Eritrean nationals in Australia held their 22nd annual festival on 15 and 16 January in Melbourne and Perth under the theme “Resilient as Ever” featuring various programs.

At the occasion in Melbourne, the head of Public and Community Affairs at the Eritrean Embassy, Mr. Yasin Omar gave briefing on the significance of the community festival in strengthening attachment of nationals with their homeland as well as in nurturing the noble societal values.

Commending all that contributed to the success of the festival, Mr. Kidane Ginbot, chairman of the Eritrean community in Victoria zone, expressed readiness of national to the successful implementation of national development programs.

The festival was highlighted by cultural and artistic programs including friendly football game between Eritrean and Ethiopian community teams.

The Eritrean community festival in the city of Perth was also colorfully conducted featuring various programs depicting the noble values of the Eritrean people.

Distributed by APO Group on behalf of Ministry of Information, Eritrea. 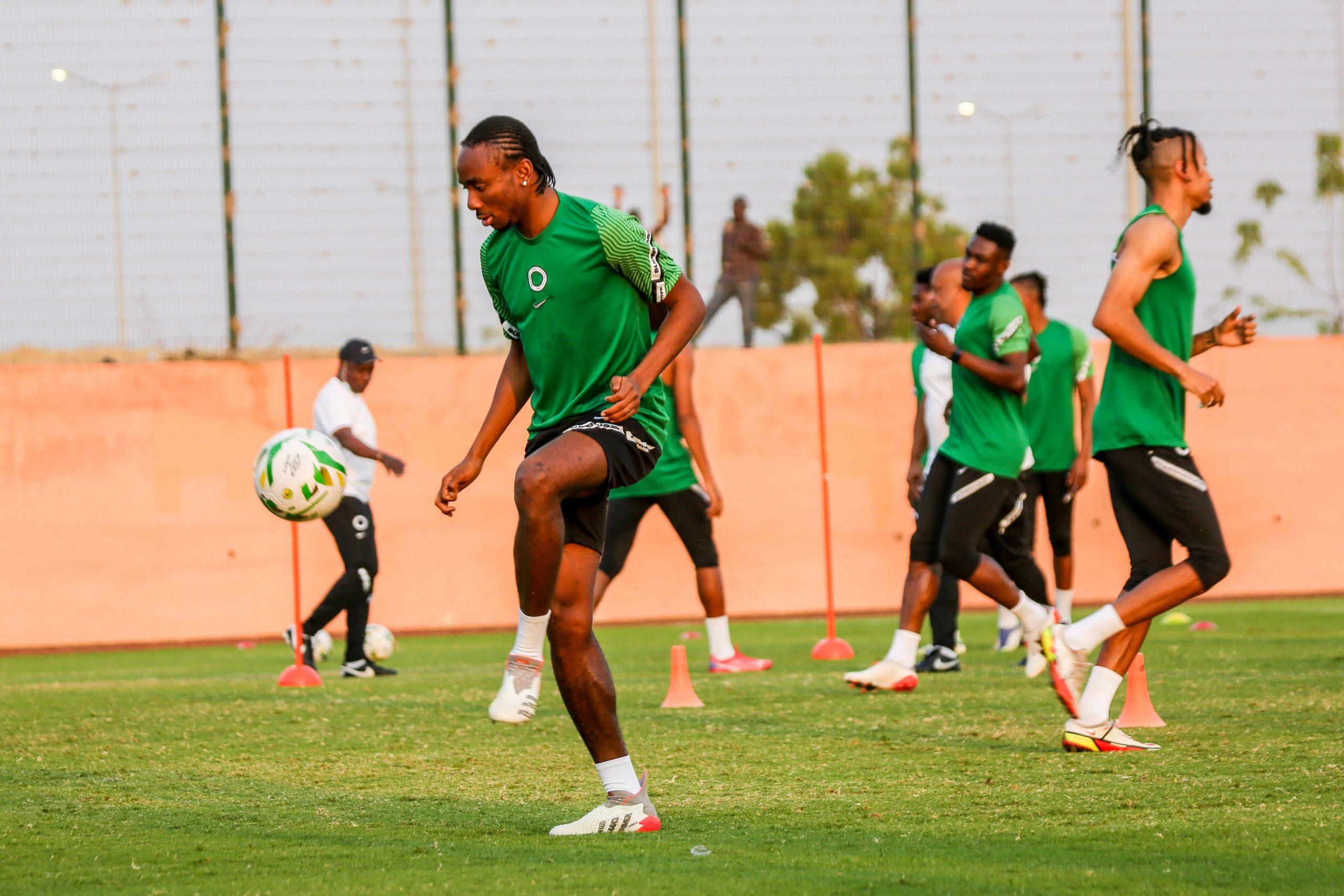 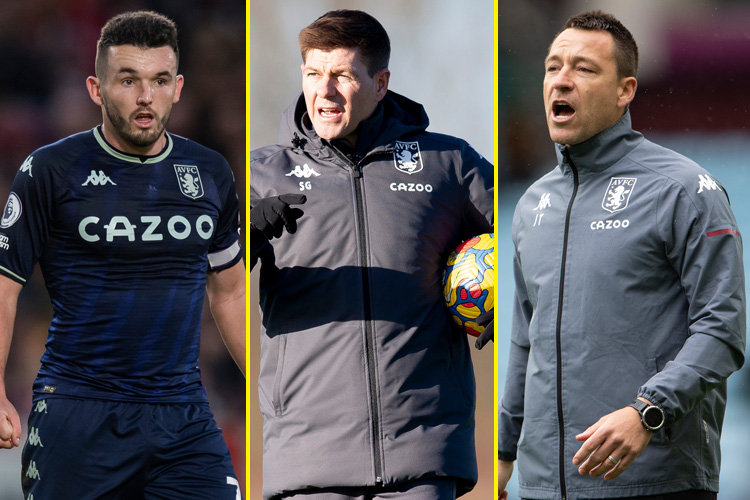