At the award ceremony held on 20 April, Prof. Gebray Asgedom, Dean of the College, said that the awardee students were from the Departments of Biology, Chemistry, Math, Physics, Statistics and Earth Science that scored 3.25 GPA and above.

Indicating that 36.5% of the awardees from first year students were females and 52% from second, third- and fourth-year students, Prof. Gebray said that the outstanding result of the female students attests to their growing competitiveness.

Expressing appreciation for the opportunity they were provided, the awardee students said that the award will have significant contribution in motivating them for higher results in education.

Similarly, ‘Fiema’ Award was handed over to 16 outstanding students that scored higher marks in the eighth-grade national examinations in Segeneity sub-zone.

At the ceremony held on 17 April, the head of education office in the sub-zone, Mr. Tesfa’alem Abraha congratulating the outstanding students for receiving the award and called on other students to follow their example and become competitive in their education.

Indicating that the development of overall capacity of the youth is one of the major missions of the National Union of Eritrean Youth and Students, Mr. Yohannes Gebremeskel, managing director in the sub-zone, expressed expectation that the award will have positive influence on fellow students to work hard in their education.

Distributed by APO Group on behalf of Ministry of Information, Eritrea. 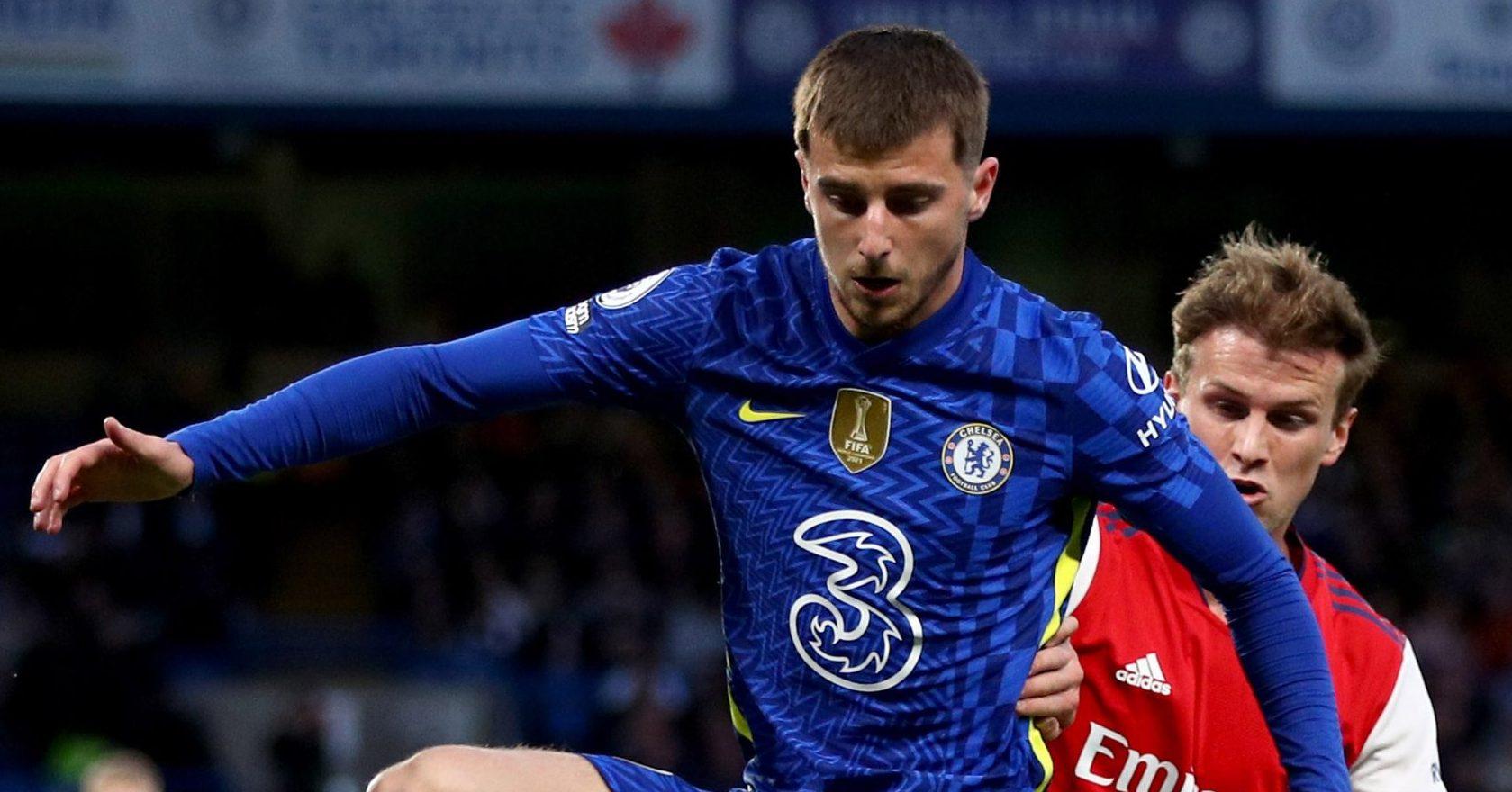 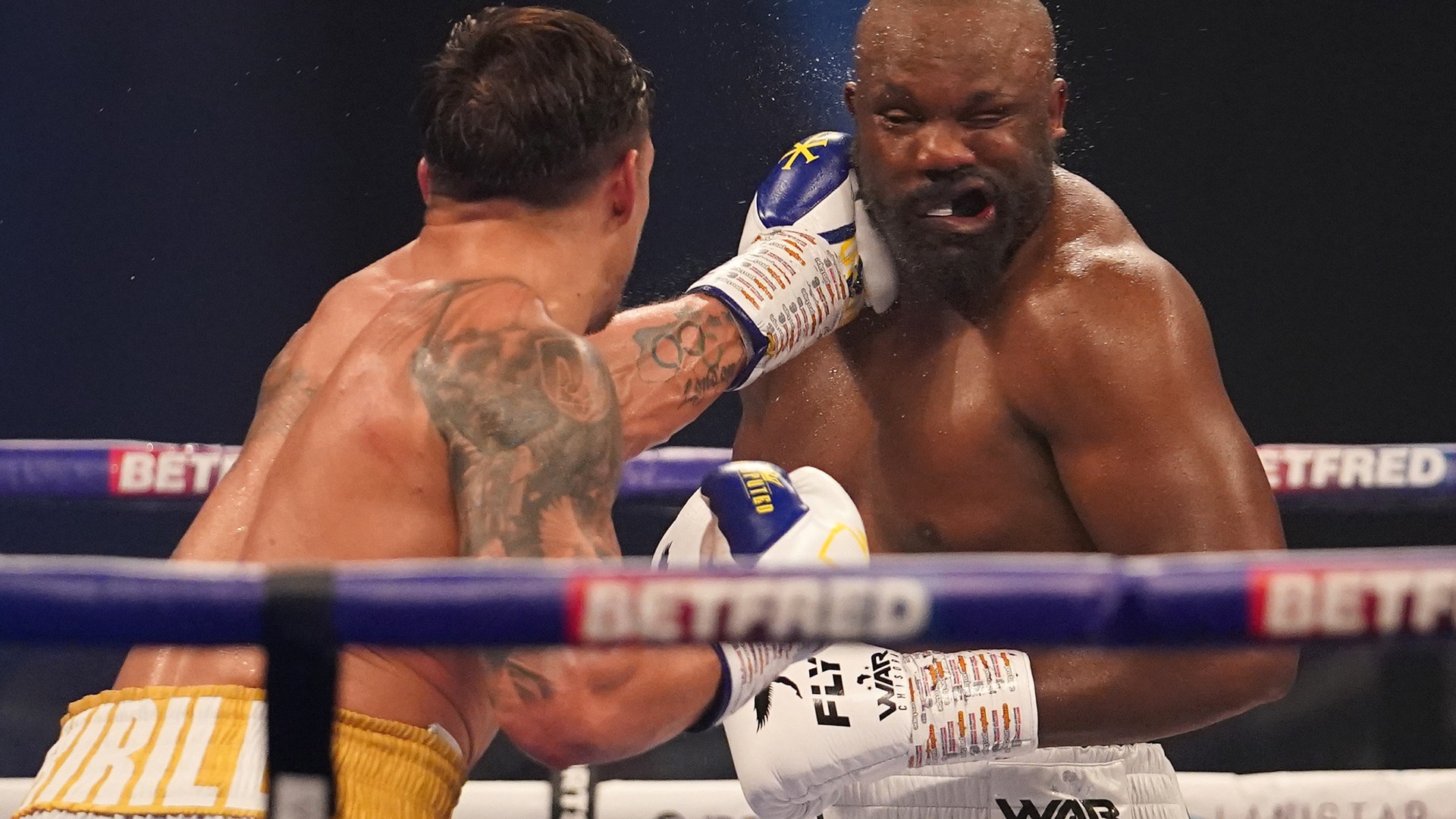