Alexandre Lacazette has opened up on why he would be leaving Arsenal this summer.

The 31-year-old leaves the Emirates after a five-year spell and is expected to return to his former club, Lyon.

Lacazette netted 71 goals in 206 outings in all competitions for the Gunners, but admits the Premier League side is “taking a new direction”.

He told the club’s official website: “With the club, we decided to go apart – the club taking a new direction but the end of my contract as well.

“So now it is time for me to have a new experience, a new adventure.

“It was a pleasure to play in a club that since I was young I dreamed about [playing for].”

EPL: We decided to go apart – Lacazette reveals why he left Arsenal 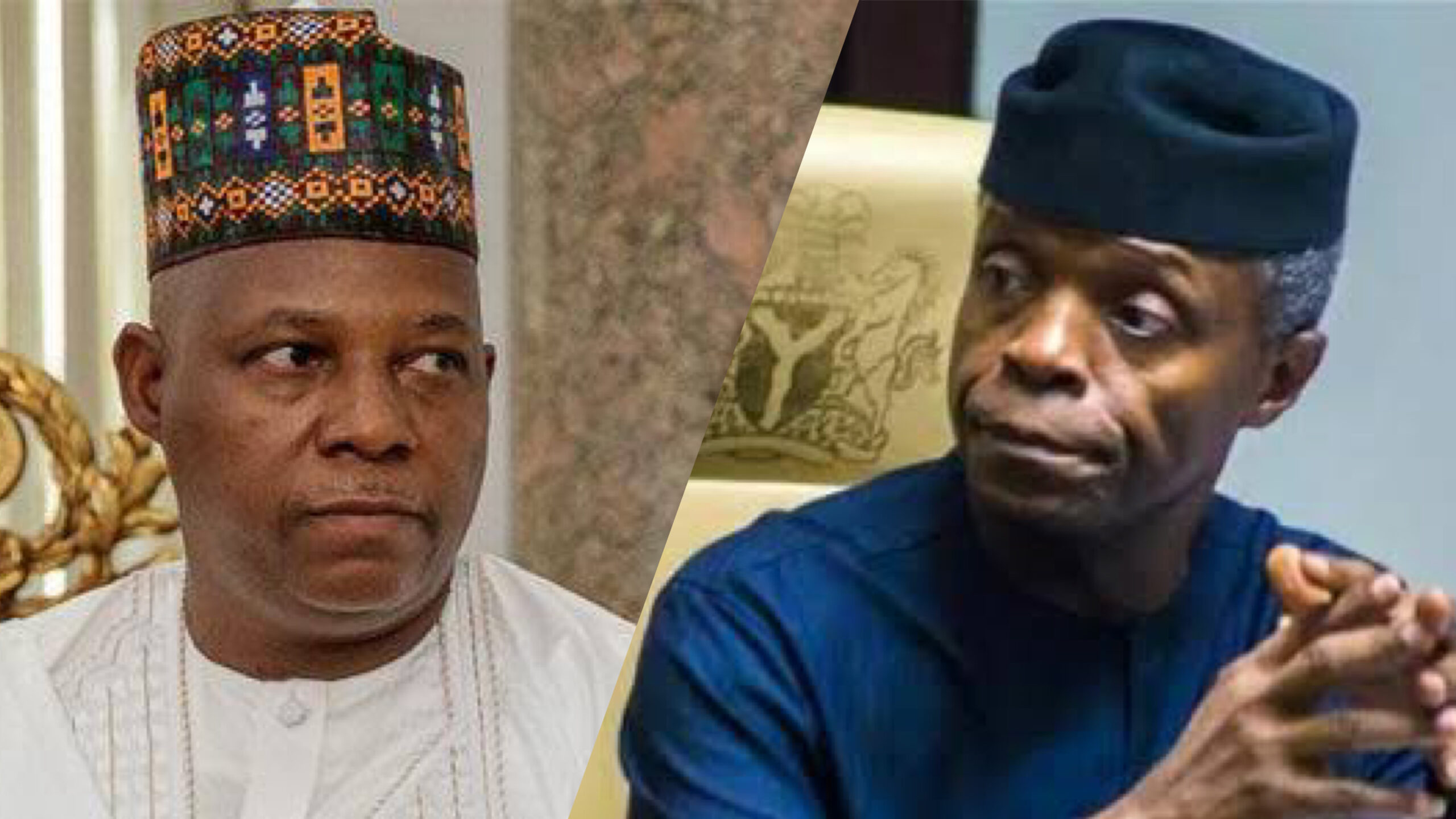 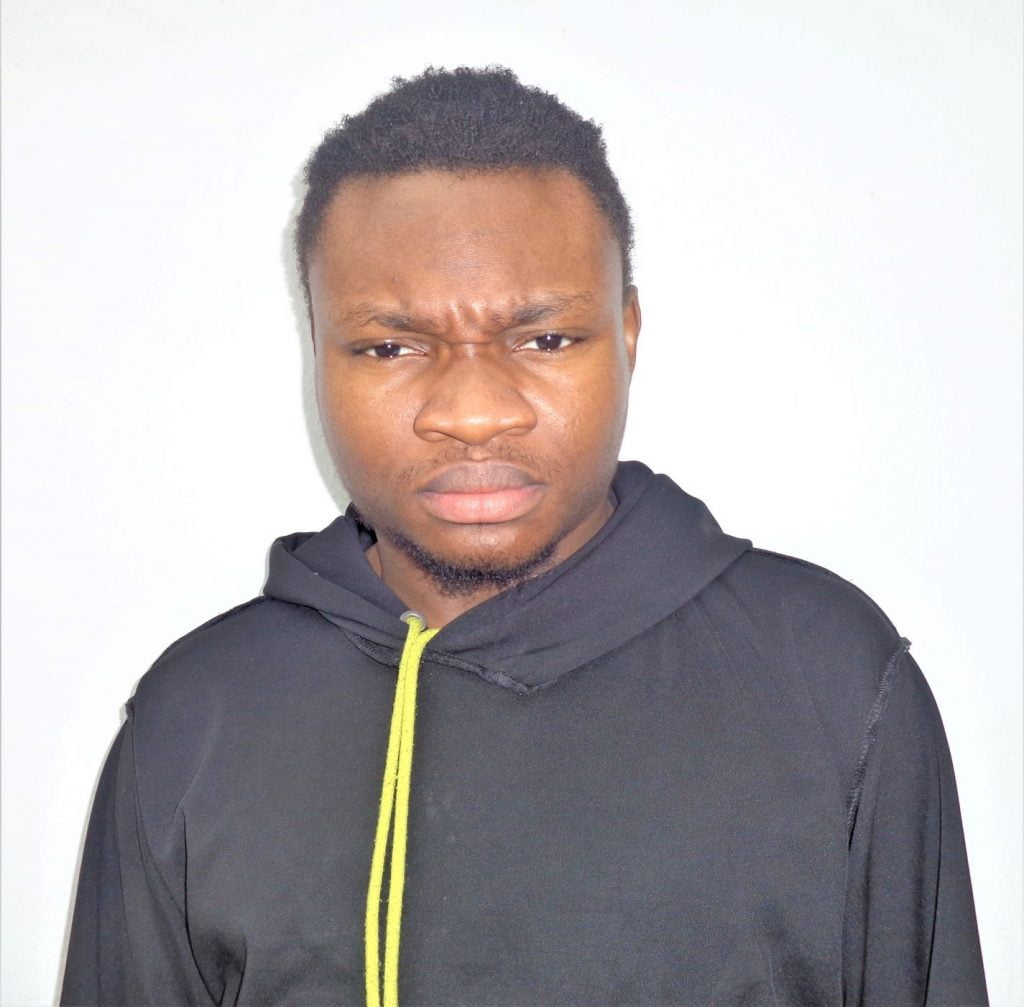