Former Everton striker Kevin Campbell has described the club’s 4-0 defeat to Major League Soccer side, Minnesota United, as an ‘unforgivable’ offence by Frank Lampard’s side.

Lampard led his Everton side to a 4-0 defeat to the American side on Thursday morning, a contention of bad results they had last season.

Campbell was quizzed on the club’s abject performance and he described the manner of the defeat as ‘unforgivable’.

“If I’m honest, we have to look into this. Everton doesn’t have the consistency or the track record to put it aside as just a pre-season,“ Campbell told talkSPORT.

“The fact of the matter is, Everton has struggled, they’ve spent a hell of a lot of money over years gone by and they don’t really have anything to show.

“Pre-season you can lose games, but sometimes it’s the way you lose.

“The way Everton lost that game was unforgivable really and I think Frank Lampard wants to give some of these players a chance.

“But I honestly think he’s got to be going upstairs and saying, ‘You need to get me some players, you need to give me some money so I can get some moves done.” 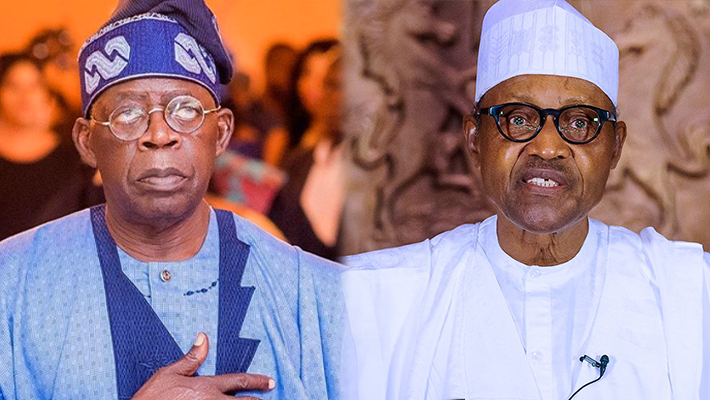