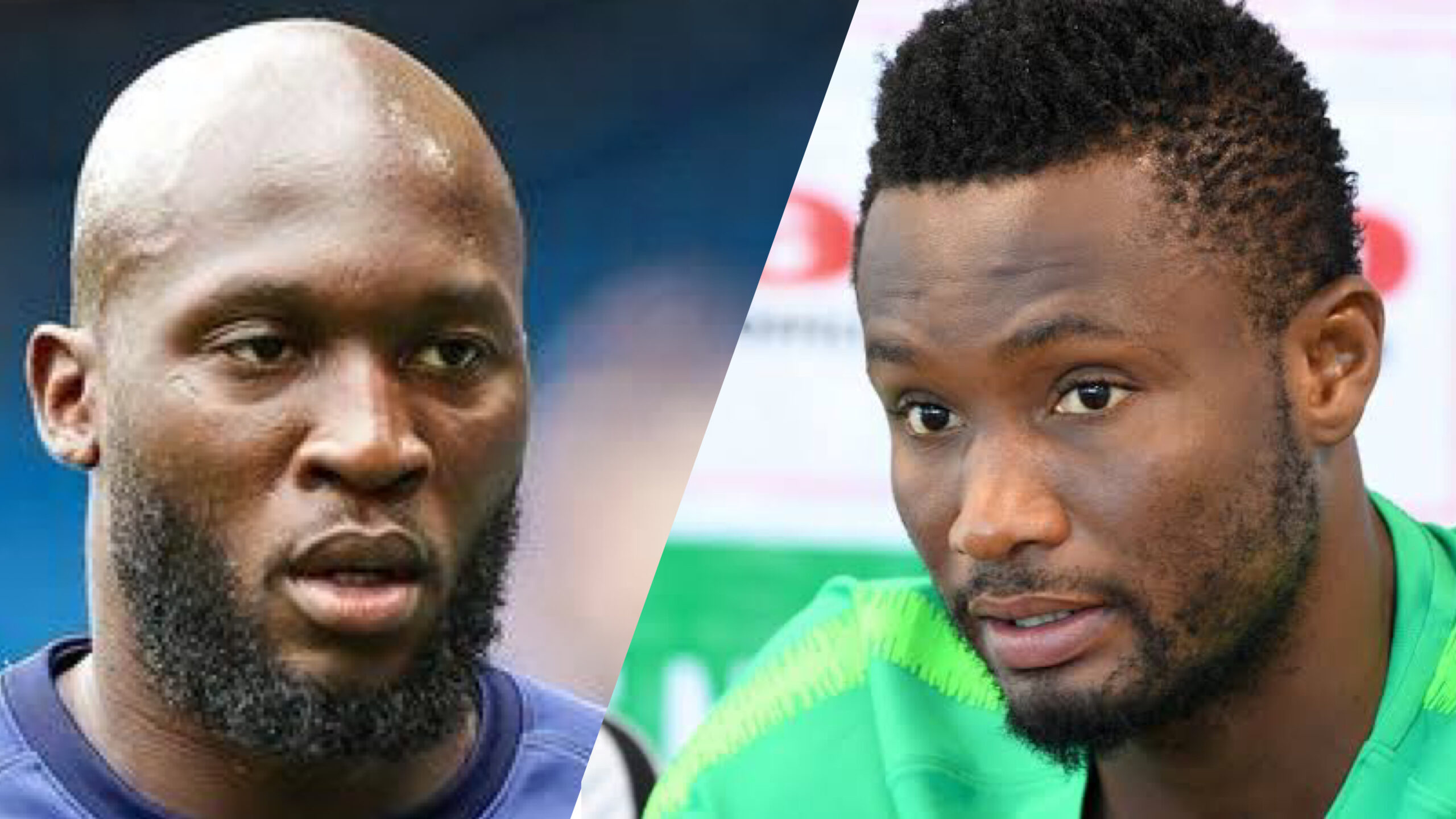 Former Chelsea midfielder John Obi Mikel has shared his thoughts on the struggles of Chelsea’s record signing Romelu Lukaku, who has endured a torrid first season since returning to the club.

After watching the Belgian Inter Milan to the Serie A title in 2020-2021, Chelsea decided to splurge a club-record £98 million on the striker.

With just 15 goals in 44 games for the Blues, the former Manchester United striker failed to live up to expectations and former Chelsea midfielder and Super Eagles captain, Mikel, thinks the striker is not built for the Premier League.

“The English league has too much quality. The pace of English football is way too much for the Italian league.

“In the Italian league, you can play until you’re 40 years old, but in the English league, you’re putting in way more work,” Mikel added.

Rumours suggest that Lukaku is presently trying to engineer a return to the Serie A, while Chelsea is looking for a suitable replacement. 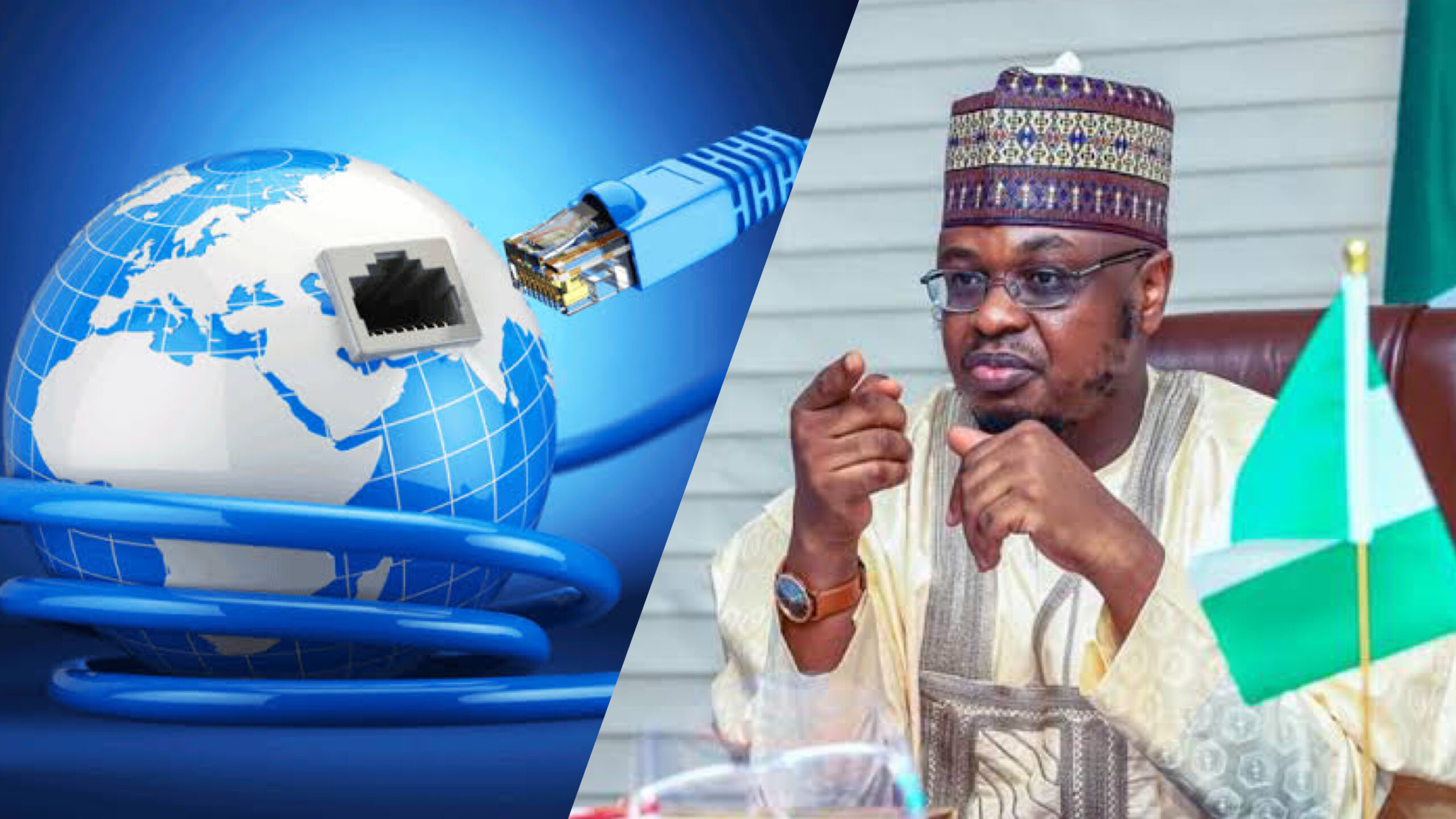