Manchester United forward, Cristiano Ronaldo is considering his future at the club due to their lack of successful transfer activity, according to Record.

Although he netted 24 times in 38 games in all competitions, United could only finish sixth in the Premier League.

The 37-year-old’s current contract runs out next year. Ronaldo and new manager Erik ten Hag have spoken with excitement about next season after the Dutchman implements a squad rebuild.

But despite interest in Darwin Nunez, who has joined Liverpool, Barcelona midfielder Frenkie de Jong and Ajax winger Antony, United are still yet to make a single signing.

A frustrated Ronaldo is now ready to quit the club again due to their apparent lack of transfer ambition.

And the former Sporting Lisbon and Juventus superstar has reportedly issued the club an ultimatum – “up your game or I’ll leave”.

Ronaldo is said to have informed his inner circle that a continued lack of transfers would see him start looking for another club. 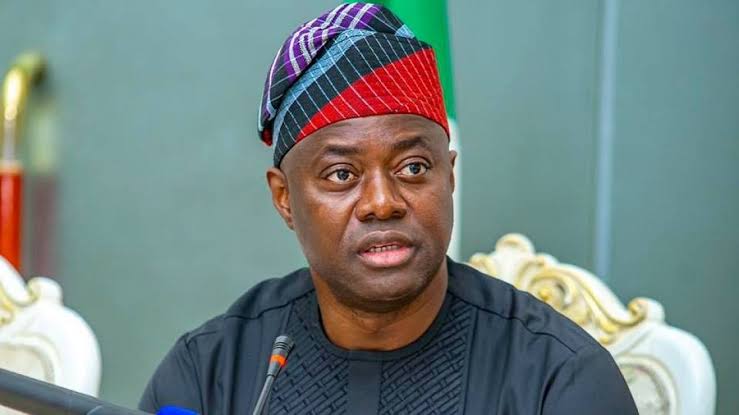