Manchester United legend, Gary Neville has given the reason Erik ten Hag was appointed as the club’s new manager ahead of Mauricio Pochettino.

The 52-year-old will take over from Ralf Rangnick at the end of the season.

However, before Ten Hag’s appointment, the Dutchman, alongside Pochettino, who is currently the coach of Paris Saint-Germain, were the two frontrunners for the Old Trafford job.

And Neville believes PSG’s recent setbacks under Pochettino ‘cost’ the Argentine the Manchester United job after the Red Devils appointed Ten Hag as their next manager.

Asked why he believes Man United chose Ten Hag over Pochettino, Neville told Sky Sports: “I think ultimately Pochettino has been the outstanding choice for a number of years.

“Losing in the Champions League this season, not winning the league in France last year…

“Let’s be clear, PSG is not an easy club to manage. [Chelsea manager] Thomas Tuchel had problems over there. Tuchel wasn’t a statesmanlike figure. He has been at Chelsea at PSG.

“So I think purely what has happened with Mauricio Pochettino at Paris Saint-Germain has cost him.

“He’s got great experience of the Premier League, he did a brilliant job at Southampton and Tottenham.

“But the current mood is absolutely key and Ten Hag is the man of the moment. Look, United have spoken to both of them and the club have determined that Erik ten Hag is the right man to take the club forward.” 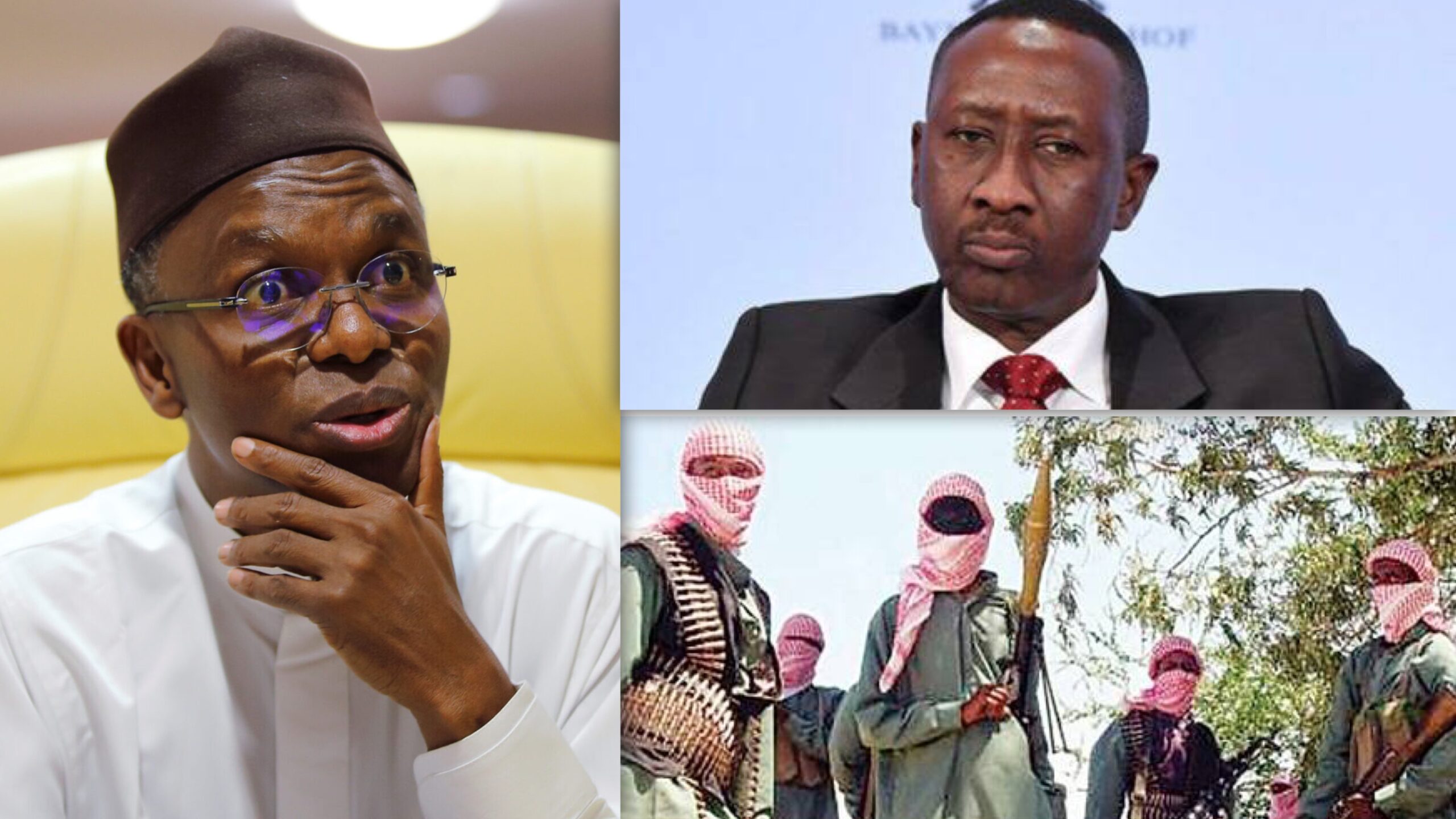