Manchester United players feel interim boss, Ralf Rangnick is “outdated and out of his time”, according to the UK Mirror.

It is understood the German is unpopular in the dressing room.

A source, who has a close connection to the United dressing room, revealed: “He is so unpopular, we don’t like him.”

Rangnick arrived with a reputation as an innovative coach, who helped shape the careers of Jurgen Klopp and Thomas Tuchel.

But it has been some years since Rangnick commanded a touchline.

But first, he has to help the board make a new permanent manager hire ahead of the 2022/23 campaign.

As things stand the Red Devils are six points outside of the Champions League places, but have two games in hand over fourth-place West Ham. 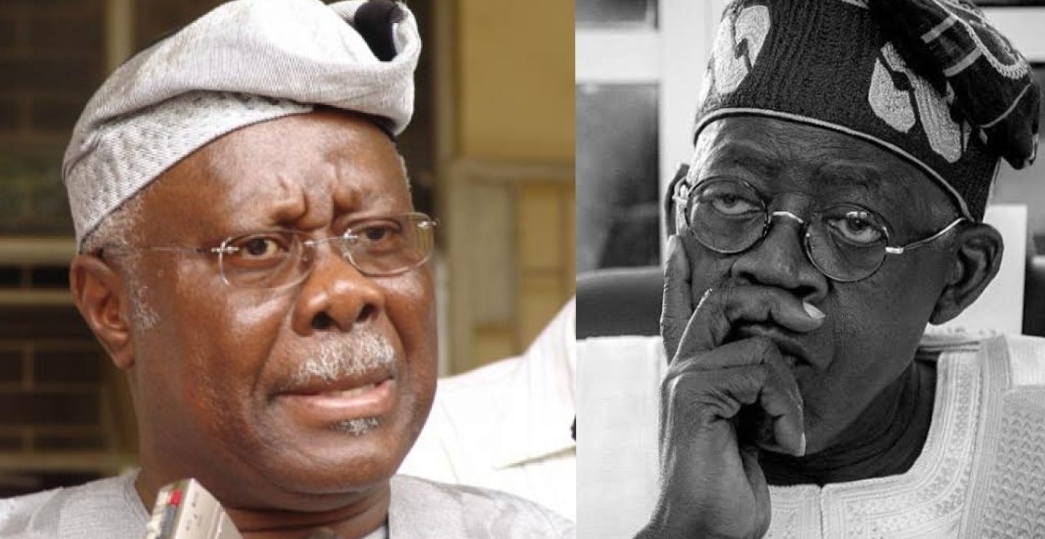