Klopp also claimed that contract negotiations with the Egypt superstar “are in a good place”.

In an interview with week, Salah stated that he is “not asking for crazy stuff” from the Reds.

He also made it clear that it is up to the Premier League side to decide his future.

“Nowadays it’s dangerous with these interviews when you don’t speak to the player himself.

“I know Mo wants to stay, we want Mo to stay. These things take time, but I think all of it is in a good place. I’m very positive about it. The fans are not as nervous as you (the media) are.

“They know the club pretty long, they know the people dealing with the different things here pretty long, so I think it is enough reason to be positive,” Klopp said ahead of Thursday’s Carabao Cup visit of Arsenal.

Salah’s current contract runs out in the summer of 2023. 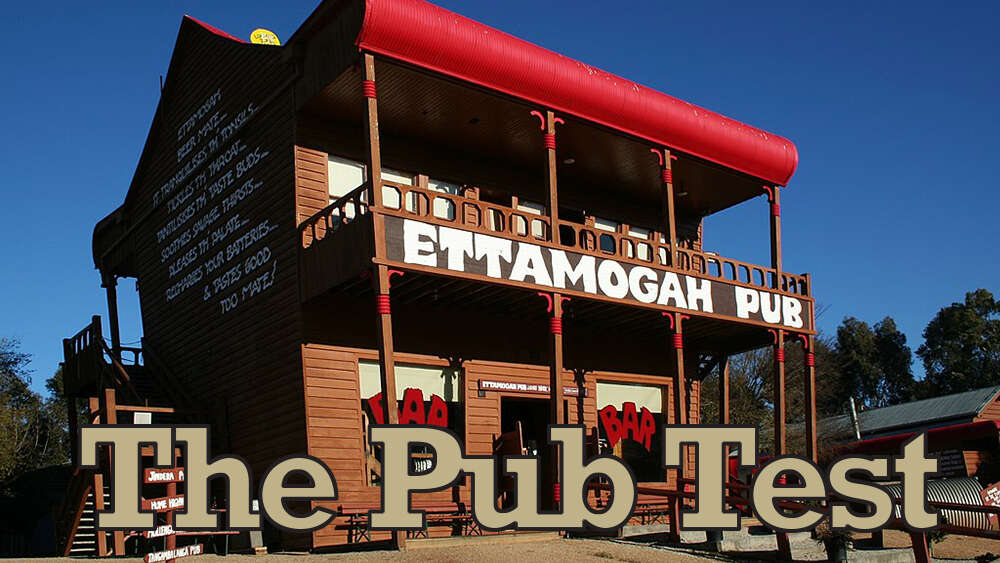