Arteta had fallen out with Aubameyang at Arsenal before he joined Barcelona in January.

The Spaniard stripped the Gabonese of Arsenal captaincy before the striker and the Gunners agreed to mutually terminate his contract in January.

But Hasselbaink believes Arteta should have let Aubameyang leave if he had signed a replacement for him, adding that the 32-year-old was his most expensive player.

Asked on Sky Sports whether Arsenal should have kept Aubameyang, Hasselbaink replied: “I do think so.

“If you don’t have a replacement, don’t let him go. I do think at the time he’s giving trouble, he’s captain, he needs to lead a little more.

“But as a manager, you need to get him on board a little more. He’s your most expensive player, he can score you goals – until you can replace him.” 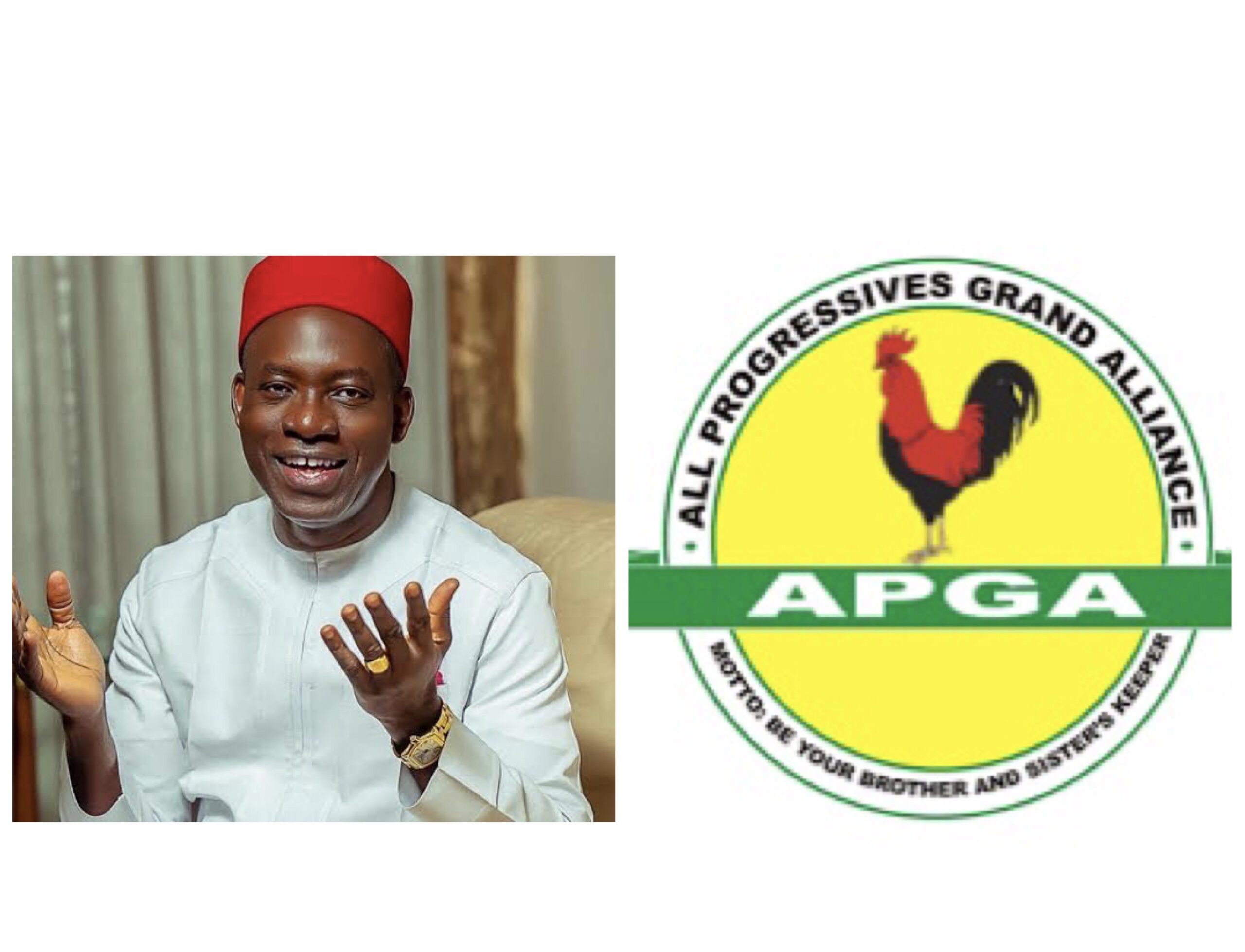