Speaking to talkSPORT (via the Express), he said: “If I was Arsenal, I would sign Toney from Brentford. I would sign him from Brentford. Sorry Brentford fans. He’s got rid of [Pierre-Emerick] Aubameyang, I think he did the right thing for the sake of the dressing room. He was undermining him every day and he’s trying to build a club, young players, great players.”

He added: “I think Arteta’s on the right track. He would be a good signing. There are a few options and one of them is Ivan Toney. I would sign him if I was Arteta.”

Toney scored 12 Premier League goals in the 2021-22 season for Brentford. 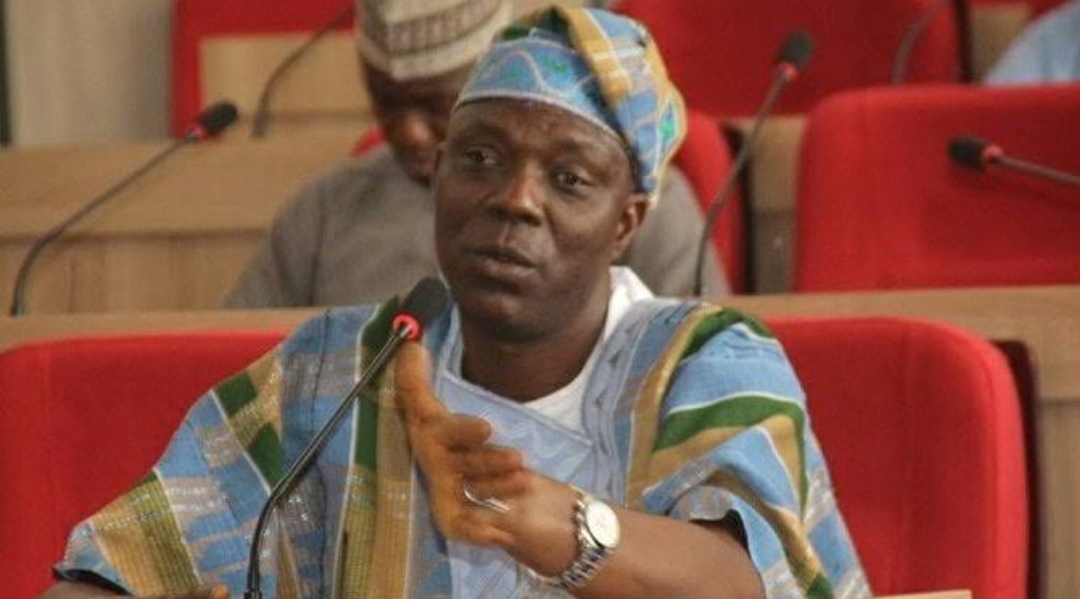