Chelsea and Leeds have reached “full agreement” for the transfer of Raphinha.

This is according to Italian transfer expert, Fabrizio Romano.

Romano claims the official bid accepted is between £60m-£65m with add-ons included.

Chelsea’s bid has at this point trumps Arsenal, who had an opening bid rejected but are expected to go back in with an improved offer. 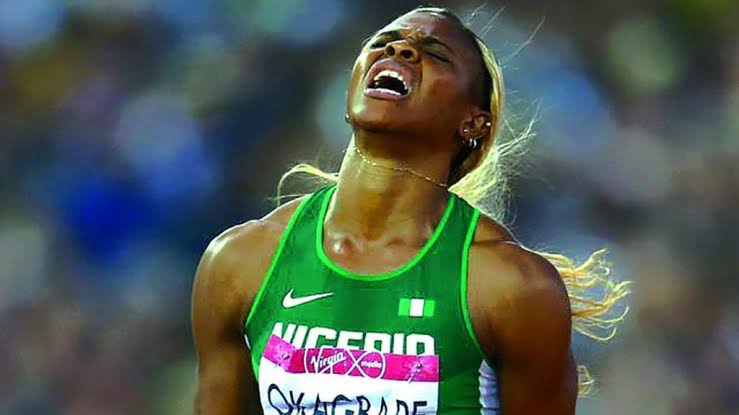