Arsenal has confirmed the arrival of Marquinos from Sao Paulo.

The 19-year-old has signed a long-term contract with the Gunners.

Marquinhos developed through the Sao Paulo youth system, before progressing into the first-team squad and making his debut as an 18-year-old last July.

In total, he made 33 first-team appearances during his time with Sao Paulo and was a part of the squad which won the Campeonato Paulista in 2021.

Marquinhos will travel to London from Brazil in the coming weeks to join up with his new teammates for pre-season training.

Technical Director, Edu said: “We’re delighted to have completed the transfer with Sao Paulo, as Marquinhos was a player we had been watching for a while. At 19, he is still very young, so he is a player for the future. We look forward to Marquinhos now joining us for pre-season, making his new home, and continuing to grow and develop with us.” 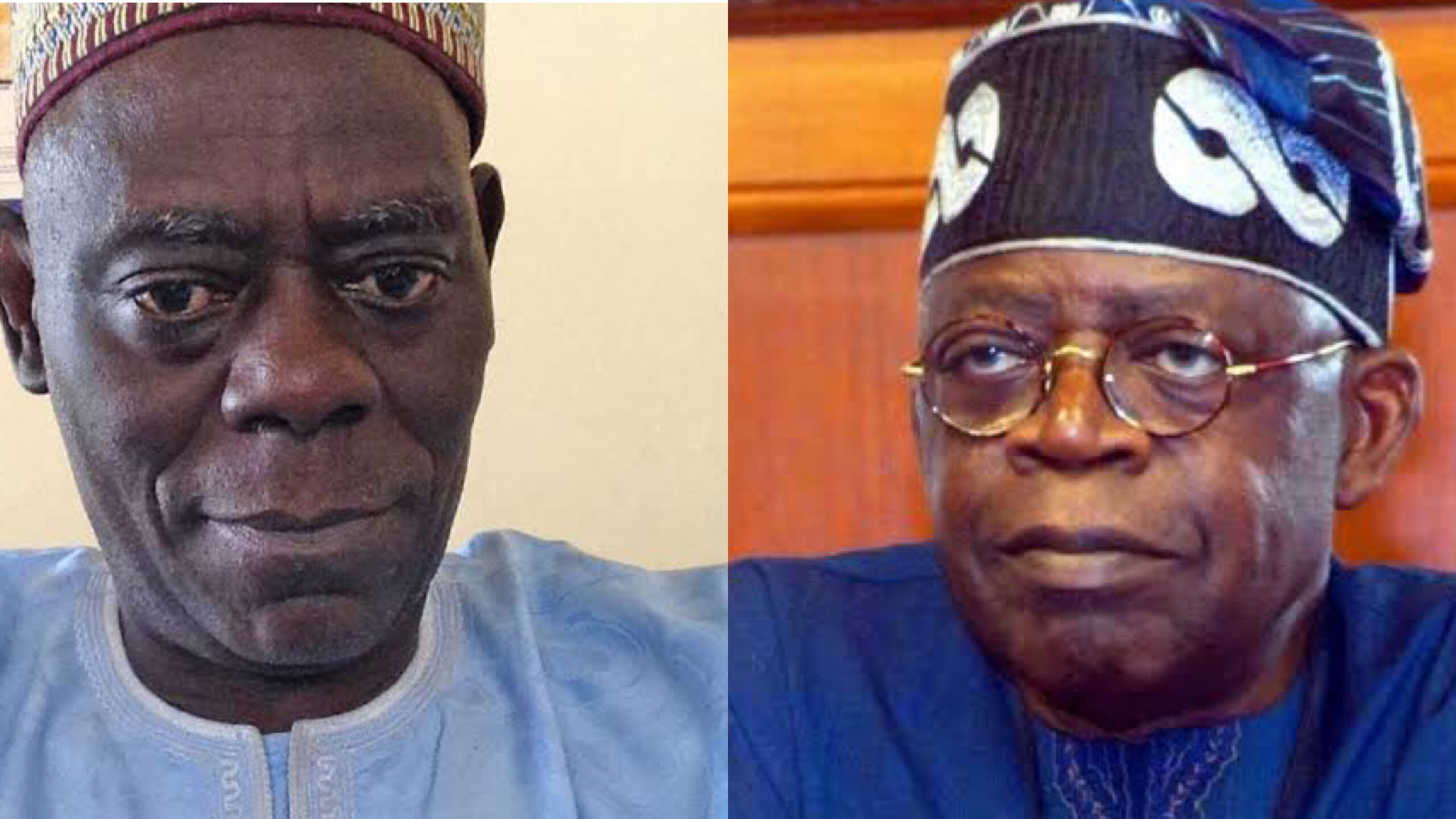