Abia State Governor, Dr. Okezie Ikpeazu, has revealed that his recent visit to Spain with his Rivers State counterpart, Barr Nyesom Wike, was to seek partnership with top-flight Spanish football clubs to further develop Enyimba FC of Aba and other football clubs in the state as well as further his agenda of grassroots sports development in the state.

Speaking to newsmen on Tuesday at Governor’s Lodge in Aba on his recent visit to Spain, Governor Ikpeazu informed that the state has “officially invited, InteractSport, the consultants that brokered a successful deal for Rivers State Government, to hunt for Barcelona or Paris St Germain for Abia teams leveraging our intimidating presence in the NPFL with 3 successful clubs, and several amateur clubs as well as local academies.

“We are also committed to the development of grassroots sports which will take off with over 300 boys and girls from the street and offer exciting opportunities to the next generation as we are already doing in the shoe and garment cluster”, he said.

Governor Ikpeazu, who also used the occasion to applaud Enyimba FC of Aba for their away victory over Diambars FC of Senegal in their CAF Confederation Cup competition describing it as “an exhilarating birthday gift to me from Finidi George and his boys”, recalled that a UK-based academy, Brooks House, is already training three young Abia talents they discovered after the school sports program organized by the state government. 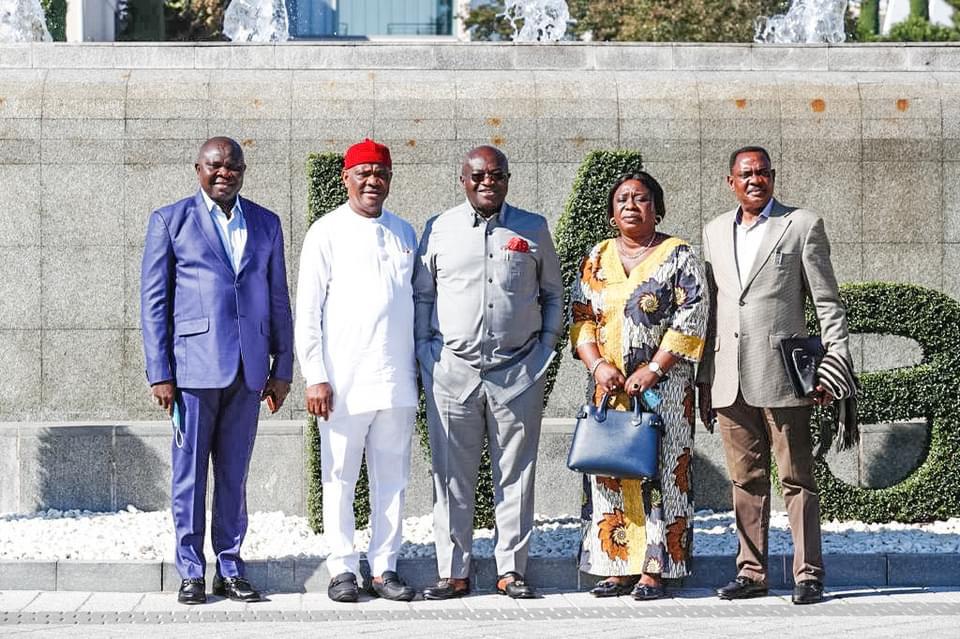 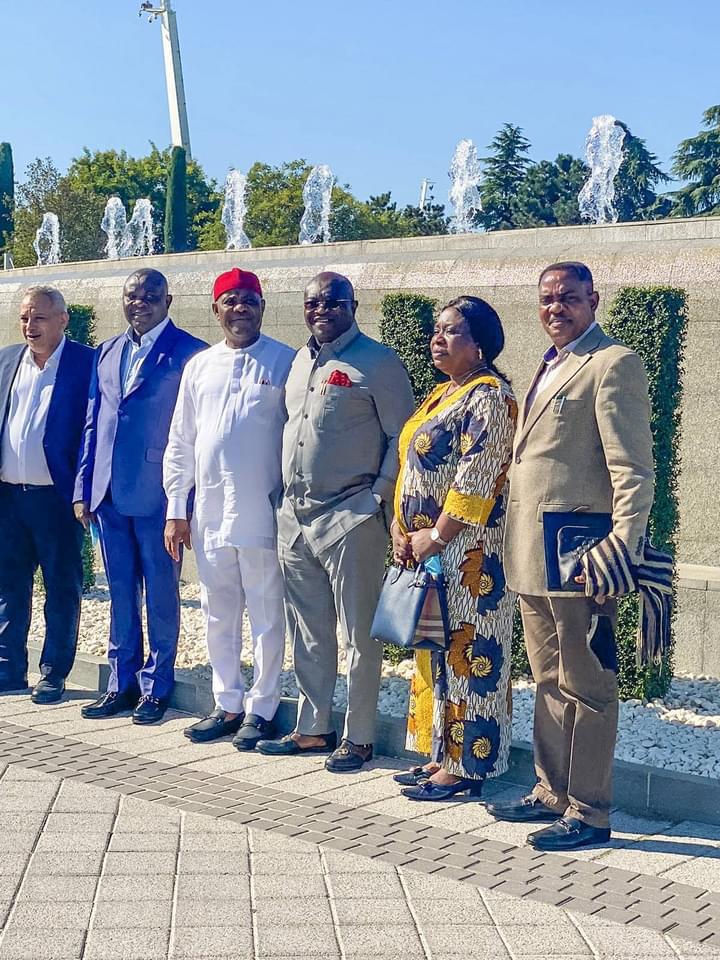