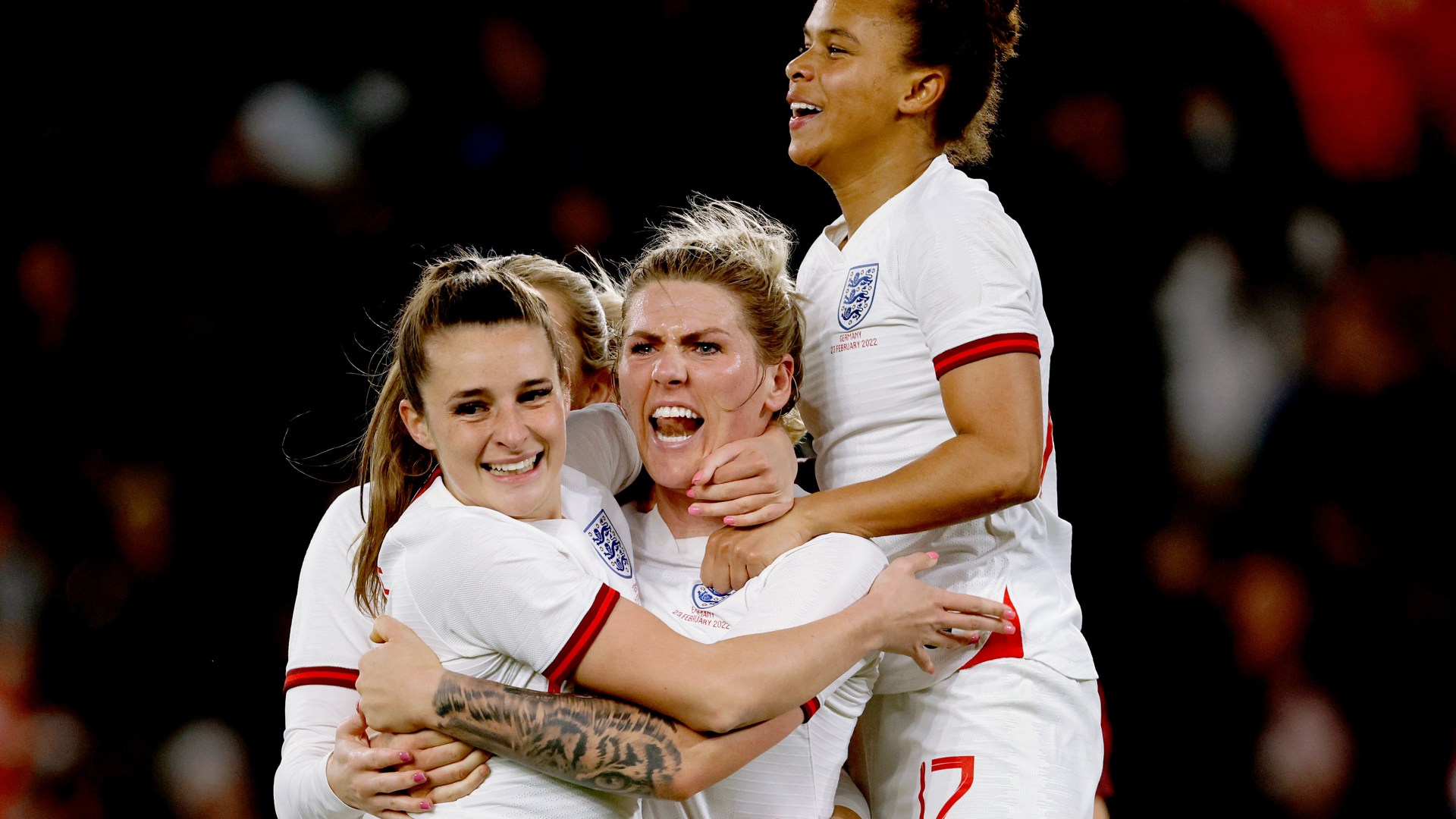 Hosts England will kick off the 2022 Women’s Euros against Austria in early July and talkSPORT will have full commentary from Old Trafford.

Sarina Wiegman’s Lionesses are among the favourites for glory this summer and will be able to count on home advantage as they chase their first major trophy.

England reached the semi-finals at the last Euros in 2017 but were well beaten by Netherlands.

Leah Williamson and co will be eager to go one better this summer and reach the final at Wembley on July 31.

But before that, they will begin the showpiece tournament against Austria ahead of their other Group A games against Norway and Northern Ireland.

The festival of women’s football is fast approaching and the countdown to England’s opener is on.

The opening game of the Women’s European Championship will take place on Wednesday, July 6.

It will be held at Manchester United’s 74,000-capacity Old Trafford and will kick-off at 8pm.

England then face Norway in Brighton on July 11 before their final group game in Southampton against Northern Ireland on July 15.

talkSPORT will have full coverage from Old Trafford as we bring you the whole tournament live throughout July.

It contains a nice mix of experience and youth with no uncapped players named.

Georgia Stanway has also been selected following her recent move from City to Bayern Munich.

England fixtures at the 2022 Women’s Euros

England v Austria: What has been said?

England boss Wiegman: “The Euros are getting closer, and naming out squad is a big step towards the tournament.

“We have a settled squad and I know we have players in our team that will give everything to make it a summer to remember.

“It is important the players have the chance to get some rest now after a very busy season before we get back to our work.

“We then have a series of prep camps coming up and it is important we use this time to build an even closer connection on and off the pitch.

“We also look forward to welcoming those who have been working individually and with their clubs on their fitness in the past few weeks.

“We are hoping to have them back on the pitch when the series of pre camps start, so we can see where they are at.” 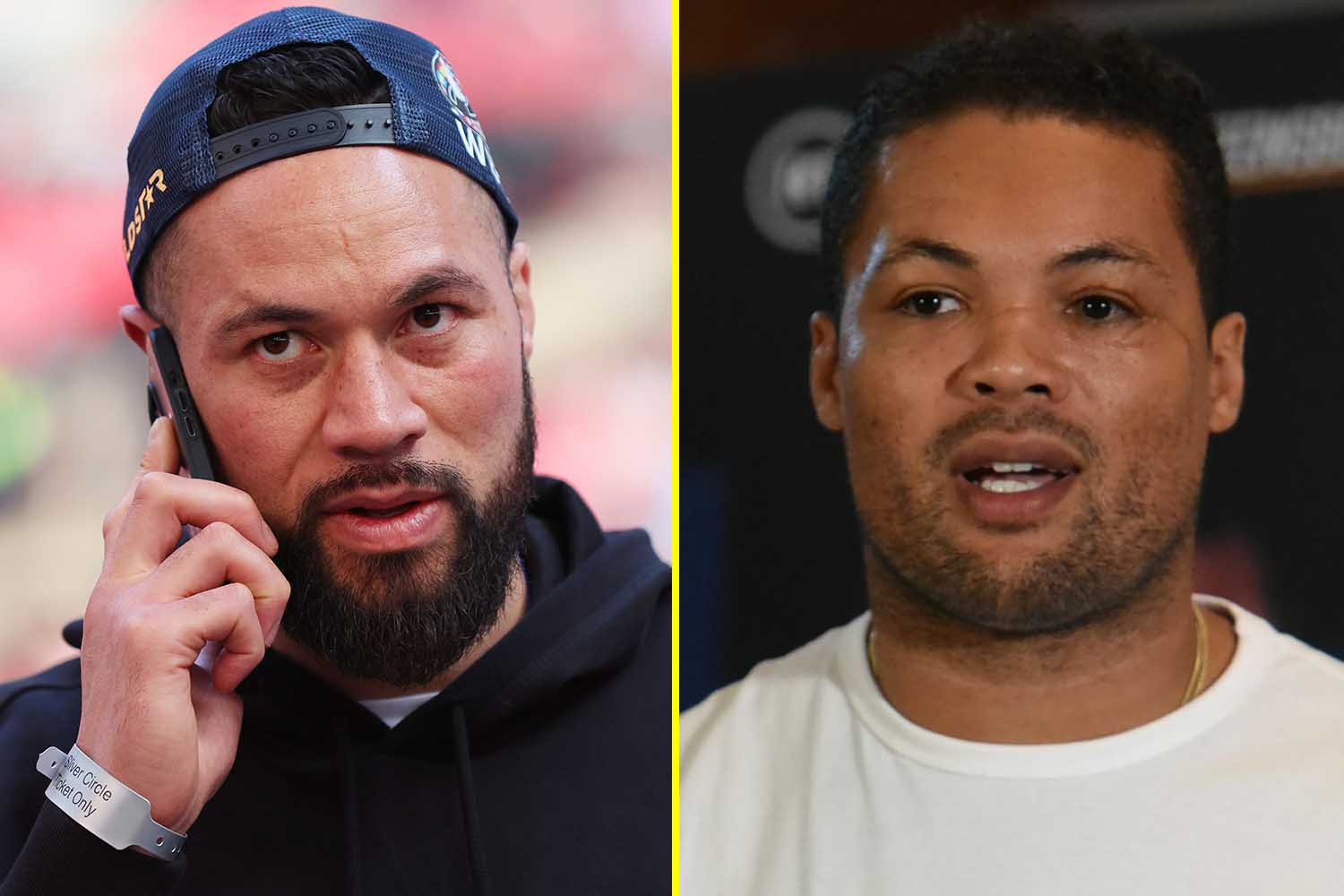 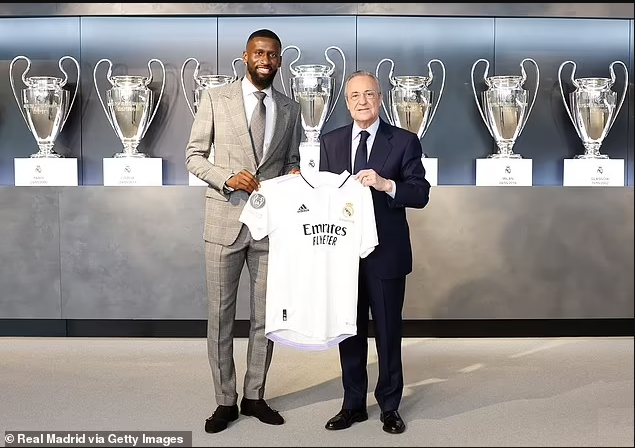