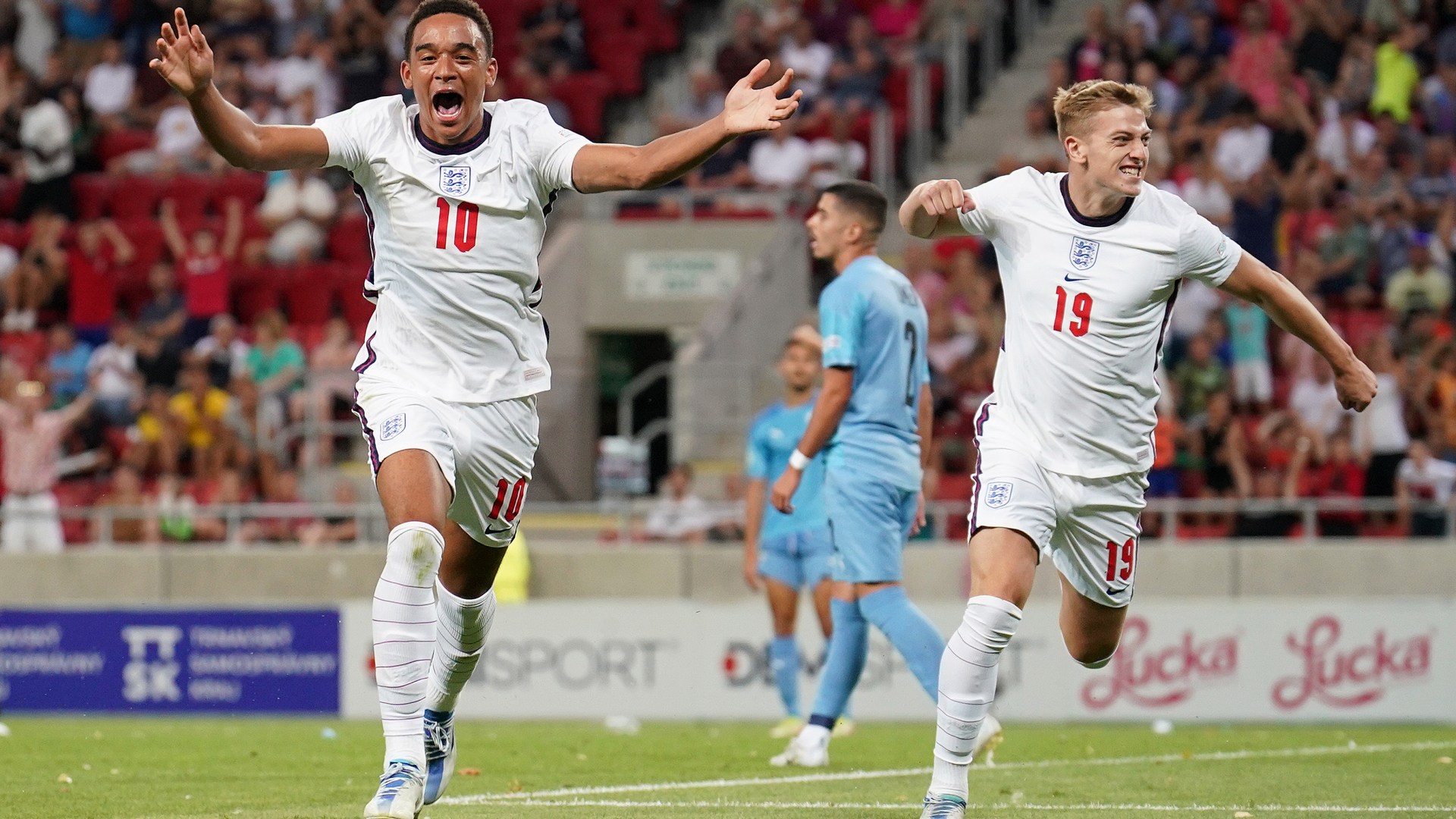 Ian Foster’s side beat Israel 3-1 after the final went to extra time.

Oscar Gloch’s clever turn and finish gave the underdogs the lead in Slovakia.

Manchester City’s Callum Doyle got the equaliser for the Young Lions after they went behind in the first half.

The game was all square after 90 minutes before Steven Gerrard’s youngsters netted in extra-time, which saw England win the European Championships.

Ian Foster’s side had won every game on their way to the final, including a group stage victory over Israel.


Eriksen has ‘many reasons’ to turn down ‘declining’ Man United, says Jordan

The last time England won this tournament was back in 2017 when the current senior internationals Aaron Ramsdale, Reece James and Mason Mount were involved.

Many of the players from this squad will be hoping they will go on to play for the Three Lions too – and, one day, win a European Championship at that level as well. 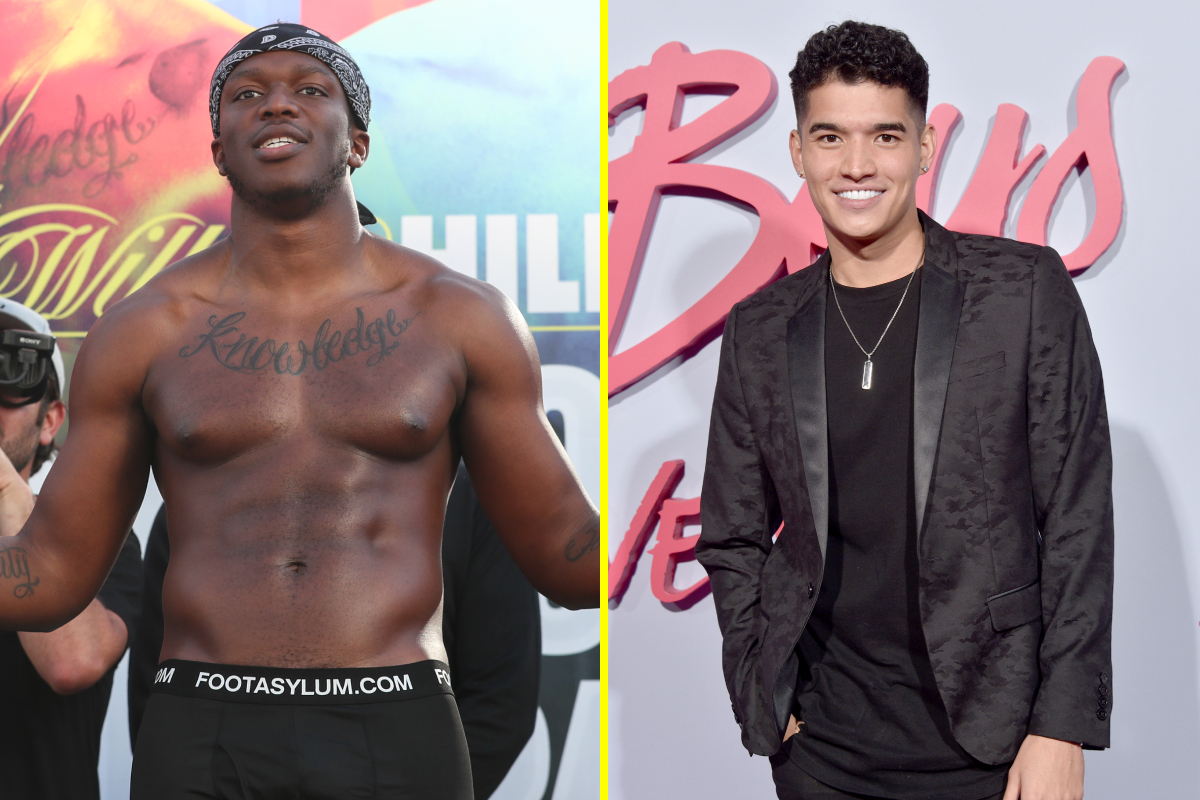 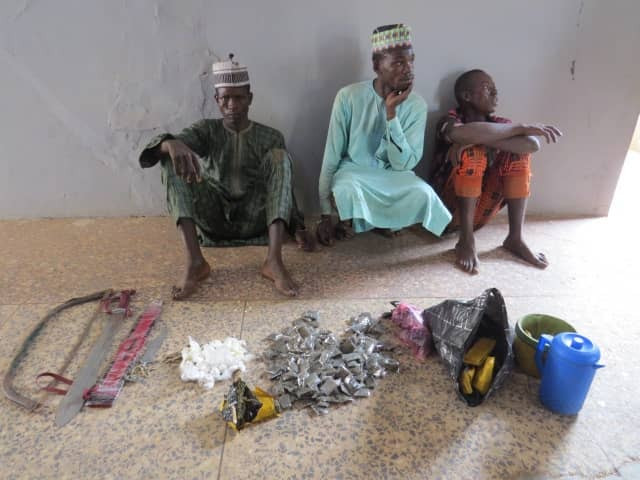