This was for the fifth consecutive time England were bowled out in an ODI and SA appeared to have momentum but their chase was a complete mess as they were bowled out for 83 after 20.4 overs.

SA found themselves in serious trouble on 6-4 after 3.5 overs after Malan, Van der Dussen and Aiden Markram were dismissed for golden ducks while De Kock returned to the pavilion having scored only five runs.

After Markram was run out by Jos Buttler, SA tried to get back into the game with the notable partnership between David Miller and Heinrich Klaasen that produced 21 off 29.

Miller (12) perished and it was time for Klaasen and Dwaine Pretorius negotiated another partnership that produced 39 off 36 and it tumbled when Klaasen was dismissed. 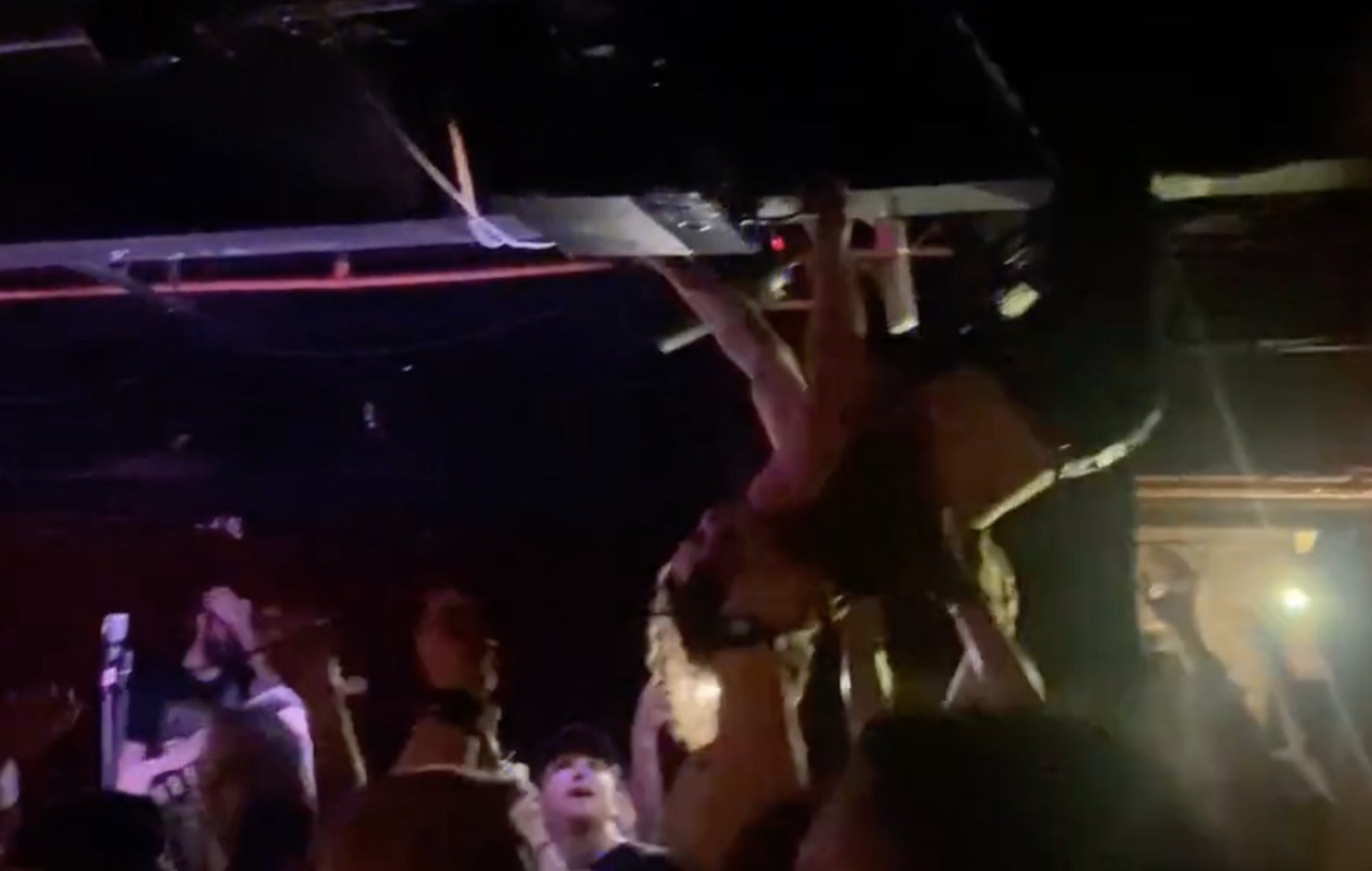 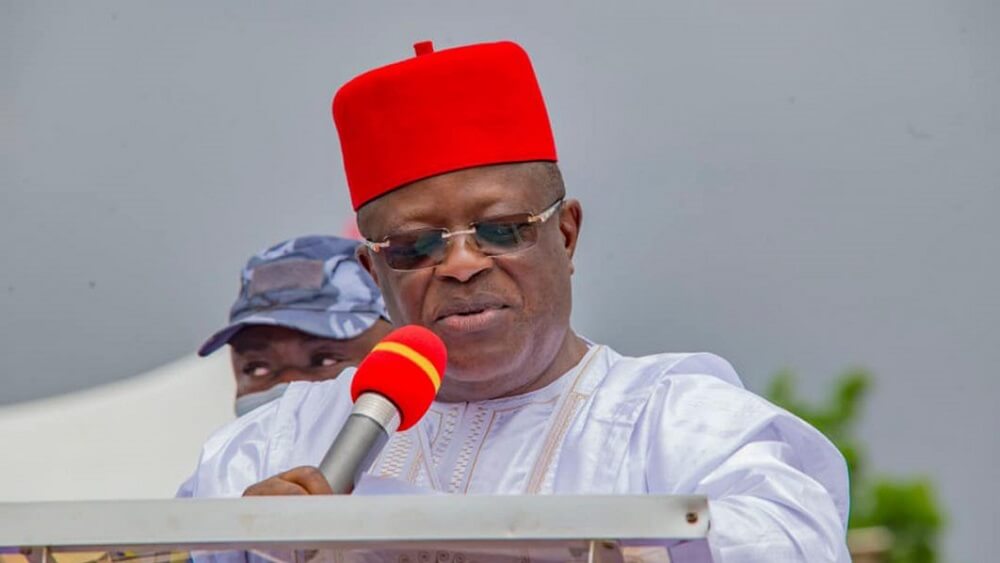