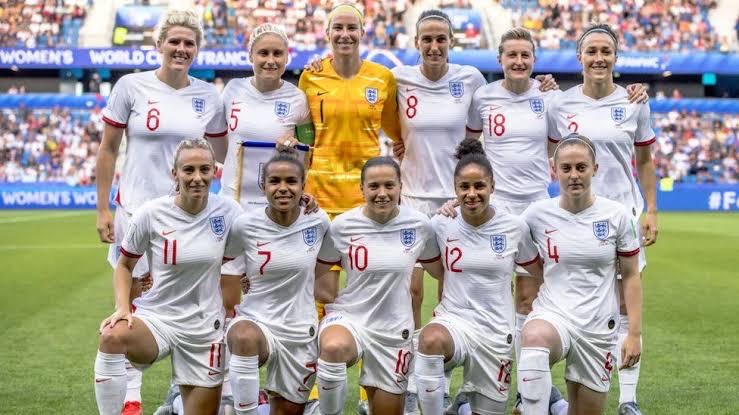 England’s women are enjoying a moment of unprecedented attention ahead of the start of Euro 2022 but skipper Leah Williamson says they have to get down to earth for Wednesday’s opener against Austria at Old Trafford.

The Lionesses have never won a major title but are among the favourites for the tournament they are hosting and the players have featured in commercial advertisements and campaigns across the country.

“It’s not normal is it? But it means the visibility of us as a team and the women’s game has been recognised and recognised as it should be. I think it is a good thing, it’s strange but it’s a good thing for the game,” said Williamson.

The level of expectation is something new for England to manage but their captain believes they can handle the pressure.

“The team’s in a great place. This last training session now will be putting it all together but I think we are all ready for it. We are not robots. There will be nerves. We are aware of the expectation,” she added. “Within the camp it’s about the excitement and enjoying it. This is my job. If I wasn’t ready and wasn’t excited then why would I do it?”

England’s Dutch Manager, Sarina Wiegman, confirmed she had a fully fit squad available to her.

“You can feel that everybody is ready so we’re excited to go,” said Wiegman, who took over the team in September and has led them on a 14-match unbeaten run, with victories in each of their last six games.

England also faced Norway and Northern Ireland in Group A and will be hoping to improve on their run to the semi-finals in Euro 2017 where they were beaten by Wiegman’s Dutch side, who went on to win the title. 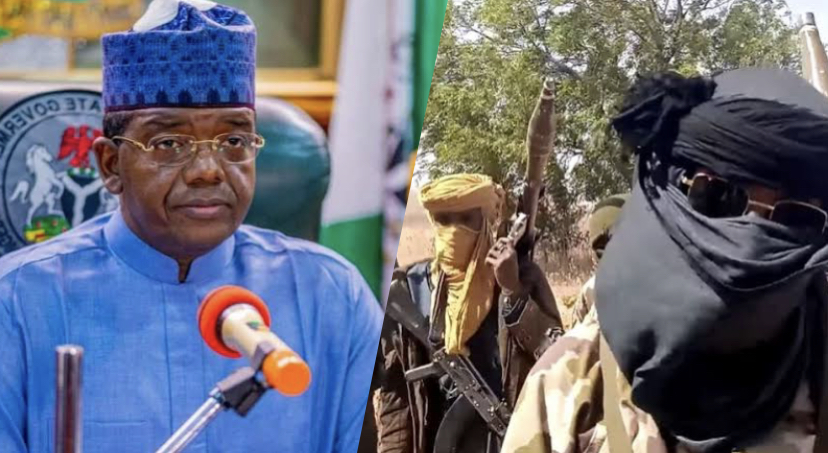