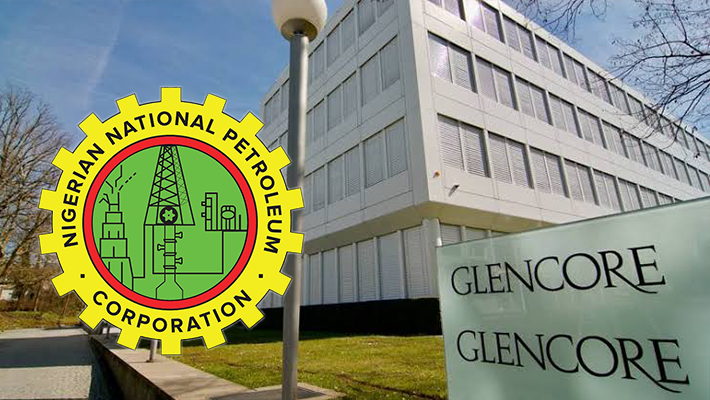 Glencore International A.G. (Glencore) and Glencore Ltd., both part of a multi-national commodity trading and mining firm headquartered in Switzerland, each pleaded guilty today and agreed to pay over $1.1 billion to resolve the government’s investigations into violations of the Foreign Corrupt Practices Act (FCPA) and a commodity price manipulation scheme.

These guilty pleas are part of coordinated resolutions with criminal and civil authorities in the United States, the United Kingdom, and Brazil.

The charges in the FCPA matter arise out of a decade-long scheme by Glencore and its subsidiaries to make and conceal corrupt payments and bribes through intermediaries for the benefit of foreign officials across multiple countries. Pursuant to a plea agreement, Glencore has agreed to a criminal fine of more than $428 million and to criminal forfeiture and disgorgement of more than $272 million. Glencore has also agreed to retain an independent compliance monitor for three years. The department has agreed to credit nearly $166 million in payments that Glencore makes to resolve related parallel investigations by other domestic and foreign authorities.

Separately, Glencore Ltd. admitted to engaging in a multi-year scheme to manipulate fuel oil prices at two of the busiest commercial shipping ports in the U.S. As part of the plea agreement, Glencore Ltd. agreed to pay a criminal fine of over $341 million, pay forfeiture of over $144 million, and retain an independent compliance monitor for three years. The department has agreed to credit up to one-half of the criminal fine and forfeiture against penalties Glencore Ltd. pays to the Commodity Futures Trading Commission (CFTC) in a related, parallel civil proceeding.

Sentencing has been scheduled in the market manipulation case for June 24, and a control date for sentencing in the FCPA case has been set for Oct. 3.

“Glencore’s guilty pleas demonstrate the Department’s commitment to holding accountable those who profit by manipulating our financial markets and engaging in corrupt schemes around the world,” said Assistant Attorney General Kenneth A. Polite, Jr. of the Justice Department’s Criminal Division. “In the foreign bribery case, Glencore International A.G. and its subsidiaries bribed corrupt intermediaries and foreign officials in seven countries for over a decade. In the commodity price manipulation scheme, Glencore Ltd. undermined public confidence by creating the false… 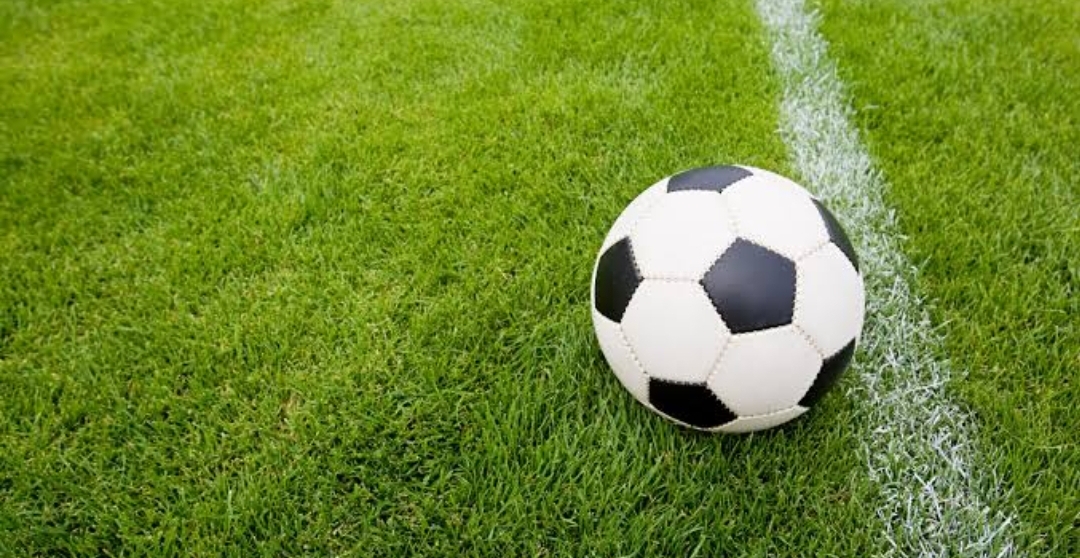 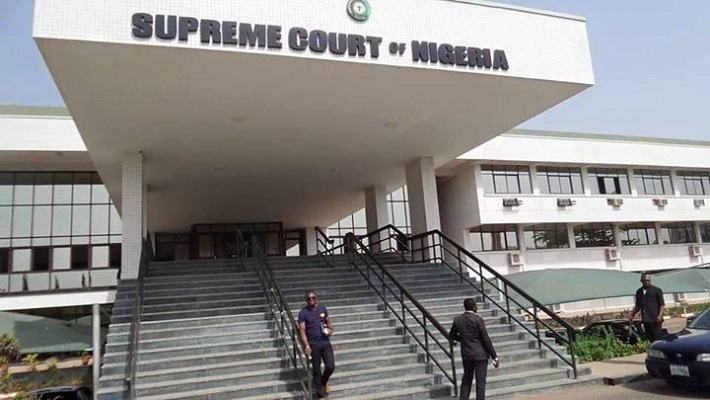