Some say Cleopatra died by drinking a poison wolfsbane tincture to avoid being taken prisoner. Thousands of years later, a similar fate met another captive queen: the matriarch of the Prieto wolf pack. When she was snared in April 2020, the U.S. Department of Agriculture’s Wildlife Services division had already gunned down her mate and killed or captured eight of her heirs. Officials decided to remove alpha female No. 1251 from the Gila National Forest in New Mexico due to her alleged taste for cattle. The next day, she was found dead. Extreme levels of stress hormones had turned her blood toxic, a phenomenon biologists call capture myopathy. She sooner died than live in a cage.

The death of this endangered Mexican gray wolf completed the eradication of her pack, a vital bloodline in a critically low gene pool. In 2021, there were fewer than 200 Mexican gray wolves in the wild — the highest count ever taken in a recovery program whose gradual upward climb has been forcibly slowed.

Wildlife Services justified the Prieto pack’s destruction by citing livestock depredation reports, which showed that these wolves were prolific cow killers. Yet watchdogs and wolf biologists have long questioned the validity of this data. Now the former director of the agency has come forward to corroborate their suspicions.

Robert “Goose” Gosnell administered Wildlife Services in New Mexico for five years as state director of the USDA Animal and Plant Health Inspection Service, a job at which he says he inherited an entrenched and systemic corruption problem. “I know some of those depredation [report]s that caused [wolf] removals were illegal,” he told The Intercept, explaining that inspectors had been instructed by superiors to confirm livestock loss incidents as “wolf kills” for ranchers. “My guys in the field were going and rubber-stamping anything those people asked them to.” He described how many also worked second jobs as hunting guides for the same ranchers whose claims they evaluated — a violation of federal ethics codes.

When Gosnell took over APHIS in New Mexico, colleagues from the Fish and Wildlife Service in the Interior Department warned him of shady dealings. He was skeptical at first but began to see the patterns. Internal communications show that before Gosnell’s… 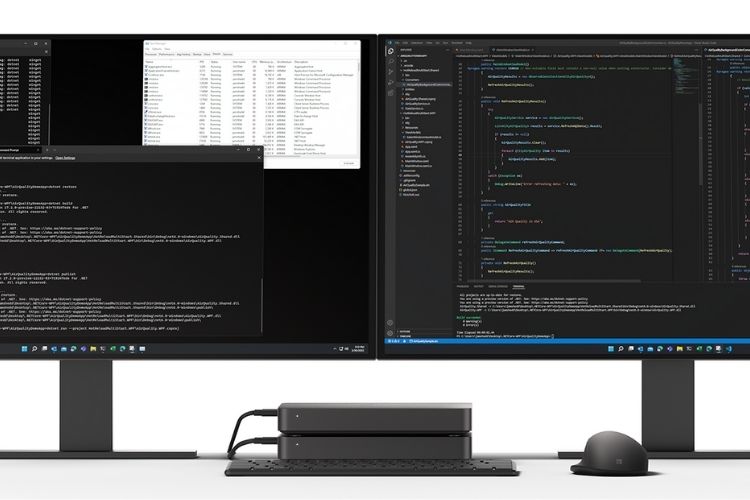