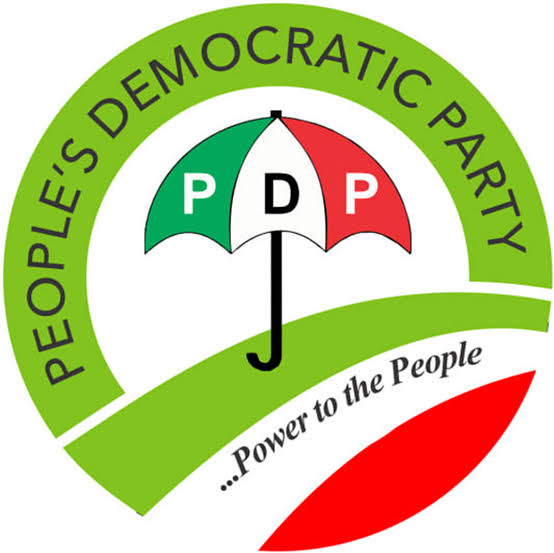 Top Peoples Democratic Party (PDP) supporters in Cross River state have threatened a protest vote in favour of the All Progressives Congress (APC) in 2023 if it does not zone the governorship ticket to the south.

The PDP stalwarts were reacting to the emergence of Prince Bassey Otu of the APC from the south and a recent statement by the State Chairman of the PDP Mr. Venatius Ikem that the 2023 governorship race should not be zoned to any specific senatorial zone of the state, saying, “I still stand by zoning by elimination because it is what we have practiced before. I don’t know why people are making a big deal out of it”

The former member representing Abi\Yakurr Federal House of Representatives, Mr. Bassey Ewa said “in 1999 after Donald Duke, Liyel Imoke, after Liyel Imoke Ben Ayade. As a party, it is agreed it should go back to the South. Courtesy demands that we go back to the south and start from where we started the first time. You use the importance of the past to understand the presence and then predict the future. You and I were here in Cross River State in 1999; Donald Duke was an unpopular candidate. The people of Southern Senatorial district had in mind then Prof. Eyo Etim Nyong. He was a household name. Even in PDP we were afraid of him because he is a name that is already a household name. Donald just came. Nobody knew him. But it took just one mistake and what was that? They took away the ticket of APP from Eyo Etim Nyong and gave it to somebody who was not from the South.

“In fact, it didn’t take one week everything changed and of course by the providence of Almighty God Donald won. That is what I see playing out again. Unfortunately, it is those that should advise us well that are even making the mistake. APC has done the right thing. They have got Bassey Otu. For me it is a lesson for PDP to say come let us sit back and address the issues that are coming up within the party. I read a piece, a paramount ruler said if you (PDP) have good intention it would have been to say every other candidate who is not from the South step down. All the delegates that are going to vote select somebody among the 13 from the South and vote for them. That’s why I’m in support of the Obong of Calabar statement. It speaks volume”.

He pointed out that “the fact that the Constitution of the federal Republic of Nigeria did not talk about it, has not excluded zoning. PDP has zoning. It is in the constitution, and that’s why I was very happy when I heard Wike, the revered governor of Rivers State talking about it. He speaks about the PDP constitution on zoning. There is zoning. I have been in the party as a caucus member from 1999 till date. I was privileged to be elected the first majority leader. We have met and agreed that there should be rotation. When this Senatorial District takes, the next time it should be the other one. If we do that I don’t think APC will win us”.

On who he thinks can match Otu of APC, Ewa who was also one time Speaker in the State House of Assembly said, “Gershom Bassey is a seasoned politician that has ran elections a couple of times and won against Prince Otu. Gershom Bassey is a household name. He has been in politics even before my dear brother and friend, distinguished Senator Prince Otu came into politics. In Gershom Bassey I see those qualities of Prof. Eyo Etim Nyong then. He has touched lives across the state, not limited to the southern senatorial district and therefore he stands a better chance to give Senator Bassey Otu a good fight. So if PDP is smart we have our choice to be Senator Gershom Bassey to give us the victory we want in the state”.

On his part, the former Commissioner for Justice and Attorney General of the State, Barr. Attah Ochinke said, “we in PDP expected APC to come up with a strong candidate. Our contention has been that we should also come up with a candidate that should supersede the candidate of the APC in terms of competence and capacity and in all the indices that people desire in a governor. It is my personal opinion that the choice of Prince Otu from the Southern Senatorial District reflects the general geopolitical sentiment of people that the governorship should come to the southern senatorial district of Cross River State.

“I am certain that my party members in PDP are taking note of this to ensure that we make no mistake on the choice of our own candidate. We are not bound by what APC has done, we are going to run our own race and the choice of our candidate according to how we believe it will be in the ultimate interest of the people of Cross River State. But certainly the emergence of Prince Otu is reflective of the mood that the southern senatorial district should take the governorship.

“PDP is not in the politics of matching what APC has done. We are in the politics to move the Cross River State ahead. We are not going to be reactive to the moves and steps or strategies of APC. Like I said earlier, we are going to run our own race according to how we believe it will give us victory and that victory will impact on the people of Cross River State in terms of good governance. We are taking note of the developments in APC”.

A one time member of the Federal House of Representative (Calabar South/Akpabuyo/Bakassi), Dr Patrick Ene Okon stated, “there will be a very big undoing by the party (PDP) to take a candidate outside the southern senatorial district. Remember what happened in 1999 when the APP dumped its candidate from the south and went for a candidate from the north. We in the south including myself carried out a protest vote and worked for PDP which Donald Duke was the flag bearer and we won in all the LGAs in the south apart from Biase. In Akpabuyo which I hold sway, Donald had 59,000 votes while our APP candidate Mark Ukpo had a little over a thousand votes and if PDP makes that mistake that is exactly what will happen in 2023”.

On those in the south that can face APC in 2023, he said, “we have very strong aspirants from the south; we have Gershom Bassey, Daniel Asuquo, Arthur Jarvis and others. The masses do not want any person Governor Ben Ayade has brought. Prince is my friend but in this election the mere fact that he is Governor Ben Ayade’s candidate, I will not support him and that is the position of many people in the state except the PDP does not pick a southerner as candidate.”

The former member of the State House of Assembly, Hon Maurice Edem popularly known as Big Baba said, “I don’t think my PDP is thinking of not picking a candidate from the South. I don’t think so. The part is very conversant with the political situation in the state. But I want to warn that there will be a very big revolt or protest vote if they want to take a candidate outside the south. In the south we have formidable candidates. I remember what happened in 1998\1999. We had three parties then – the AD, APP and PDP. Initially APP picked Prof. Eyo Etim Nyong as its candidate, PDP picked Donald Duke as its candidate but because APP dropped Eyo Etim Nyong we turned our votes for PDP and Donald Duke. Same will happen if they (PDP) make that mistake”.

On her part, the member representing Boki 1 in the State House of Assembly, Rt Hon. Itam Abang, declared, “PDP candidate is from the South. Of course I am very sure about that. Cross River is PDP. It is not an APC state. Gershom Bassey is a preferred candidate. He is the leading aspirant as far as this race is concerned. Let them (APC) bring whoever they want to bring. Cross River is PDP”. 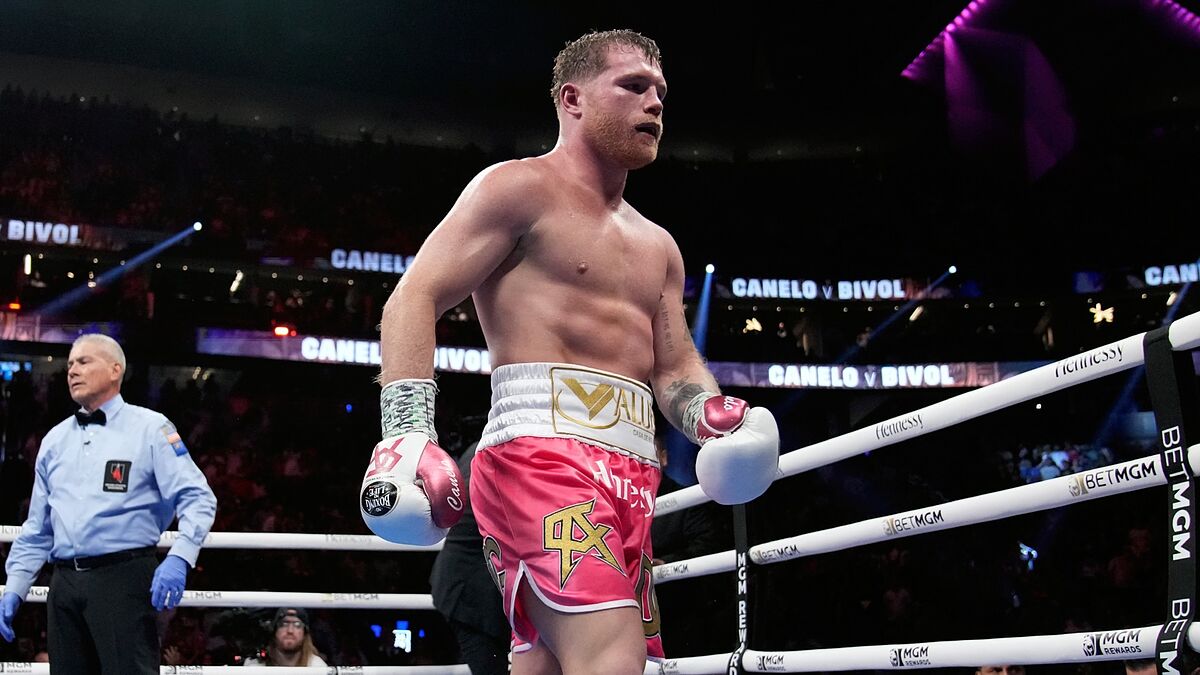