It came like a bolt out of thunder. After months of sponsored speculations, it finally dawned on Nigerians that they had entrusted their biggest vault into the hands of a politician. Not that politics in itself is so bad. After all, politicians are the ones ruling us. But never did we anticipate that the inner recess of the Central Bank of Nigeria was also playing host to a presidential aspirant and financial regulator all at once. The main question that many Nigerians have asked about this embarrassing revelation is: how did we get here? How on earth does a sitting Central Bank Governor go about hobnobbing with politicians that he was supposed to control and monitor? How can a politician in Nigeria seek to retain such a vital office as CBN Governor, go about his campaigns, attend political meetings and events, embark upon aggressive lobbying and still have the time, passion and energy to regulate our finances? Where will he get the funds to run his campaigns, in this frenetic era of money-bag politics?

Godwin Emefiele is a Nigerian in many respects. Born in 1961 in Lagos, he had the rare opportunity of being trained at the Ansar Udeen Primary School and Maryland Comprehensive School, all in Lagos, before he proceeded to the University of Nigeria, Nsukka for his tertiary education. He attended several higher institutions abroad and was a teacher at UNN and UNIPORT respectively, before moving to the business world, most of which he spent with Zenith Bank Plc, where he rose to the position of Managing Director. He was appointed Governor of the Central Bank of Nigeria in June 2014 by the Goodluck Jonathan administration and was retained by the Muhammadu Buhari government and also re-appointed for another five years. This history and background are important to help situate the management of CBN under Emefiele with the experience of his predecessor in office, HRH Sanusi Lamido, who was seen as too controversial and getting too entrenched in politics whilst still in office.

The Constitution in section 40 grants the freedom of association and the right to assemble freely with others to protect one’s interest, so no one can deny the fact that Emefiele has the constitutional right to seek to rule Nigeria. In fact, his experiences within the public and private sectors place him in a better stead than many other candidates who have so far shown interest in the presidency. However, Emefiele is by virtue of his office placed in a special class that curtails his personal interests and ambitions. And as if the drafters of the law were conscious of such development as we now have in Emefiele, they carefully ensured the independence and autonomy of the office of the CBN Governor, putting him above the whims and caprices of the Executive arm by requiring legislative approval for his removal. Also, the office is well remunerated, being one of the highest paid public offices in Nigeria, with mouth-watering perks, allowances, packages and benefits. It is said in… 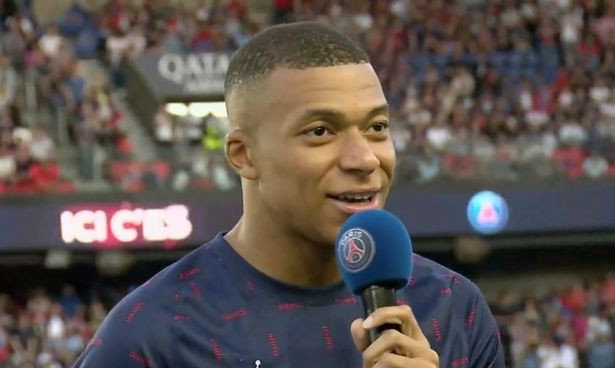