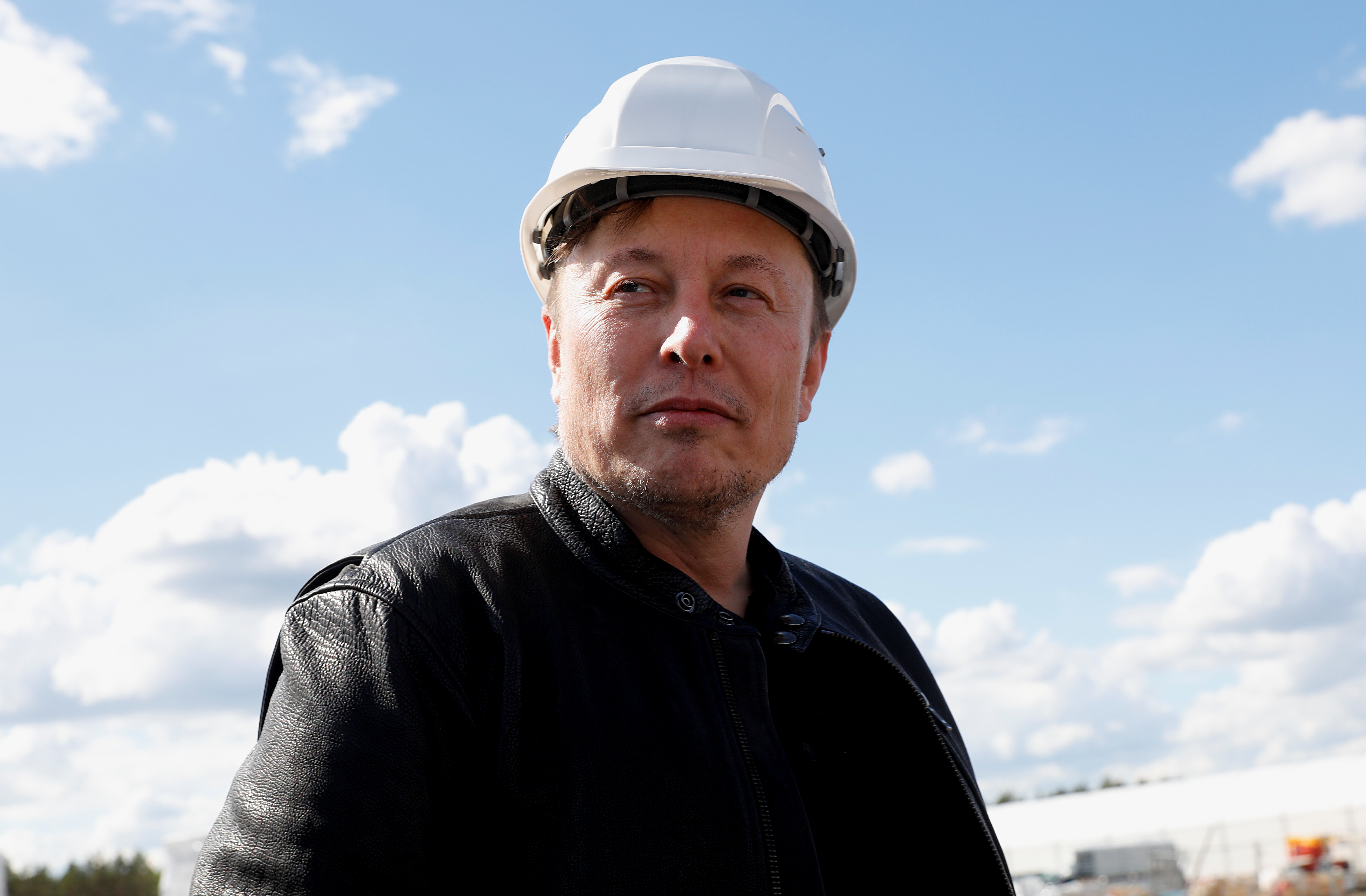 SpaceX paid $250,000 to settle a sexual misconduct claim against Elon Musk after a flight attendant on the company’s corporate jet accused the CEO of exposing himself to her mid-flight, Insider reports.

It was during a massage amid a flight to London when Musk allegedly exposed himself and “propositioned” her. “He touched her thigh and told her he would buy her a horse,” the friend said in describing the incident. “And he basically tried to bribe her to perform some sort of sexual favor.”

The flight attendant reportedly refused Musk’s advances, and later felt like she was being “punished” with fewer shifts at SpaceX. She settled with Musk in 2018 “after a session with a mediator that Musk personally attended,” Insider says.

According to the report, Musk responded to questions by saying there was “a lot more to this story,” but didn’t elaborate. “If I were inclined to engage in sexual harassment, this is unlikely to be the first time in my entire 30-year career that it comes to light,” he told the publication. 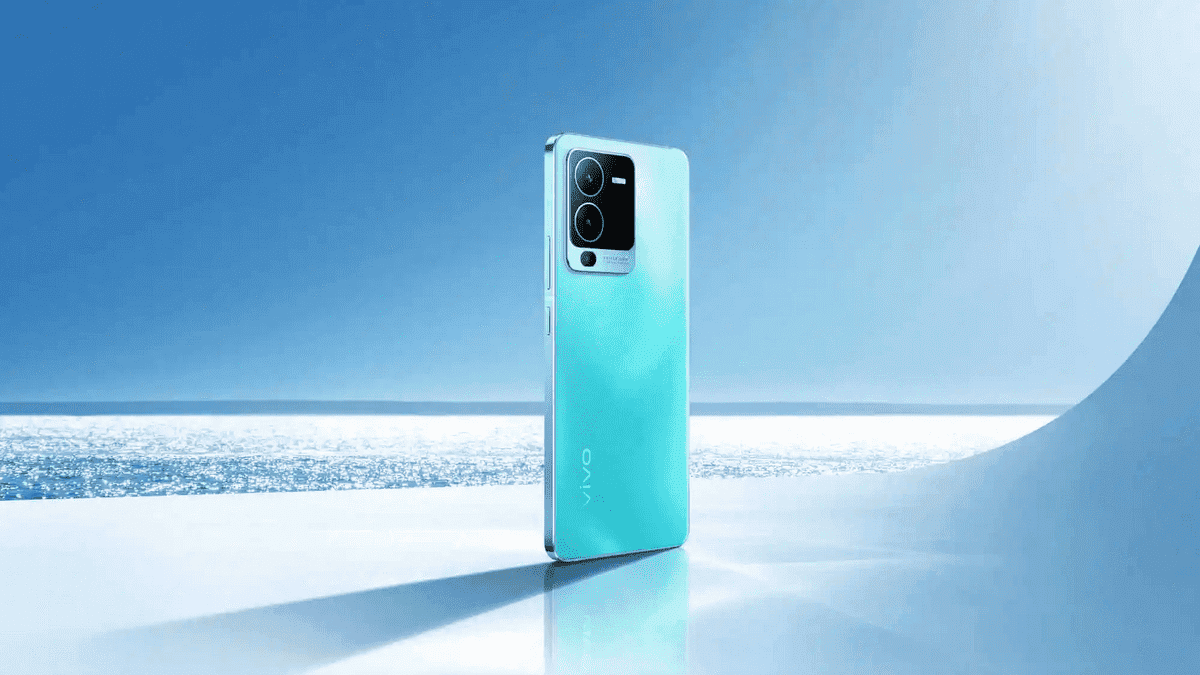