Elon Musk has secured commitments totaling about $46.5 billion for a possible takeover of Twitter, according to a new filing with the Securities and Exchange Commission. That includes about $25.5 billion in debt from Morgan Stanley and other institutions, with Musk coming up with the remainder as an equity commitment.

There is still no assurance the deal will go through, though the filing firms up Musk’s earlier $43 billion proposal and the possibility that he could pursue a hostile takeover of the company.

Twitter has sought to prevent Musk from amassing a controlling stake. Last week it adopted a so-called “poison pill,” which will make it exceedingly difficult for any party to amass more than 15 percent of its shares without the board’s input. Musk currently has a 9.2 percent stake.

The billionaire has hinted in recent days that he may seek to buy large amounts of stock directly from other shareholders, in a move known as a tender offer. On Saturday he tweeted the song lyrics “love me tender,” sending the social platform, once again, into a frenzy.

There are reasons to question whether the deal will go through, or just how serious Musk is about his offer. The logistics will be tricky, and Musk’s initial bid was priced at $54.20 per share, a number that conspicuously included the marijuana reference “420.”

In 2018, Musk infamously tweeted that he had secured funding to take private his electric carmaker, Tesla, at a price of $420 per share. The deal never happened, and in fact Musk was forced to settle a fraud charge with the SEC over the matter, costing him a $20 million fine and his role as Tesla’s chairman, among other penalties.

The billionaire Marc Cuban speculated last week that, in making his proposal to buy out Twitter, Musk was simply “fucking with the SEC.”

Twitter executives are no doubt alarmed nonetheless. The company enacted its poison pill after Musk threw them for a separate loop by abandoning a plan to join the company’s board at the very last minute.

“Elon’s appointment to the board was to become officially effective 4/9, but Elon shared that same morning that he will no longer be joining,” Twitter CEO Parag Agrawal wrote in announcing the reversal. “I believe this is for the best.”

Now, rather than dealing with Musk as a peer, the board will potentially have to fend him off as a powerful and unpredictable adversary. 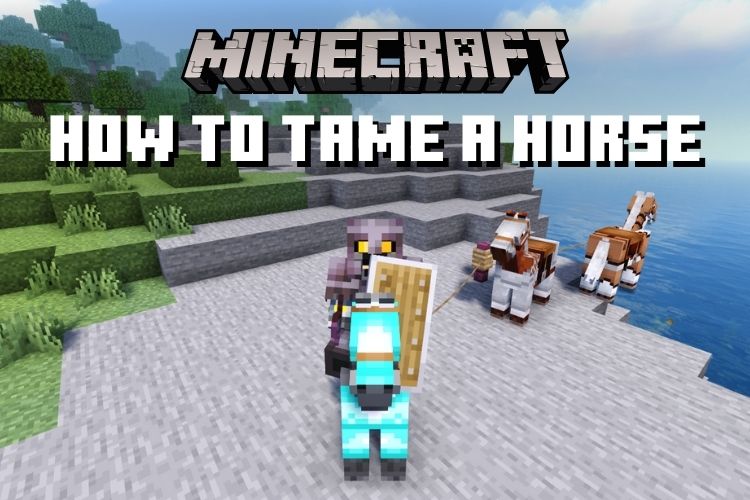