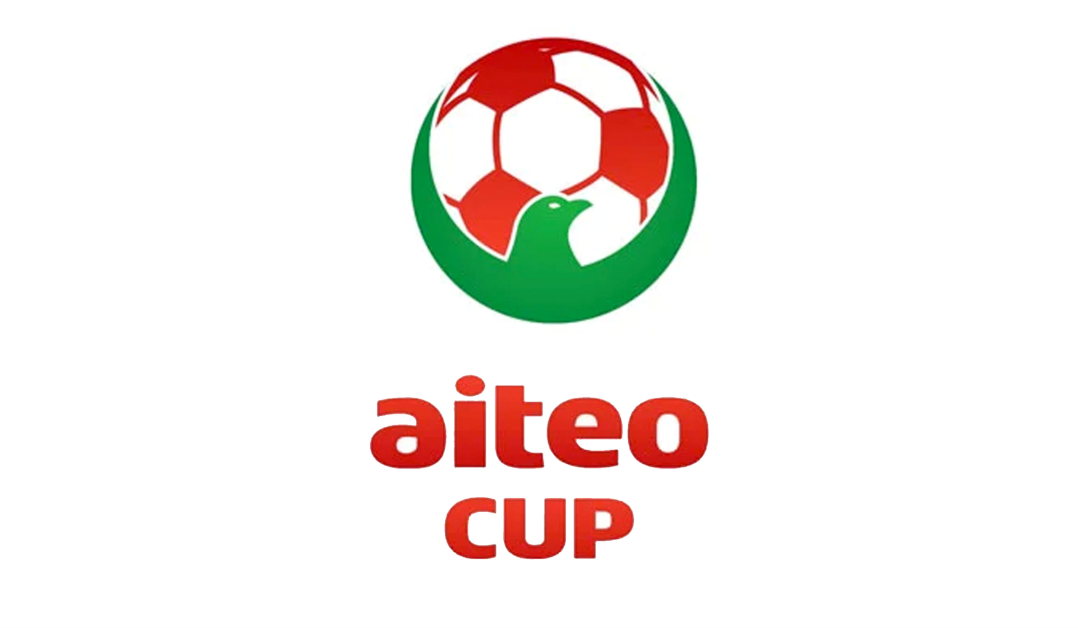 El-Kanemi Warriors of Maiduguri on Saturday defeated Kun Khalifat FC of Owerri 2-1 in an Aiteo/Federation Cup round of 64 match played in Abuja.

The match played at the Area 3 football pitch saw the two sides having to slug it out on a rainy evening.

Paul Obata gave the two-time Cup champions an early lead by scoring in the first minute of the match, after a mix-up in the Kun Khalifat defence.

On resumption of the second half, the Kun Khalifat players made dangerous forays into the El-Kanemi Warriors’ goal area but were stopped in their tracks.

Muktar Ismail extended their lead in the 71st minute, before Chijioke Ekpemadu pulled a goal back for the Owerri-based side who play in the Nationwide League One (NLO).

Hassan Abubakar, Head Coach of El-Kanemi Warriors, later commended his players for performing according to instructions in spite of the tough opposition.

The coach of Kun Khalifat FC, Obinna Uzoho, on his part attributed their loss to fatigue and poor traveling arrangements.

In another match of the competition, played earlier at the same venue, Doma United of Gombe defeated Apex Crane FC from Delta 4-3 in a nervy penalty shootout.

The game had ended in a barren draw after 90 minutes of play.

Doma United coach Bartholomew David lamented the goalscoring chances his players missed during, insisting his team could have won during regulation time.

“It was a tough match. Maybe my players underrated the opponents a little bit, because we should have wrapped up the game during regulation time.

“But I am glad we won through penalty kicks.

“Now the next thing is to start planning for the next round and correct our lapses,” the coach whose team topped the Northern Conference A2 of the 2021/2022 Nigeria National League (NNL) said. 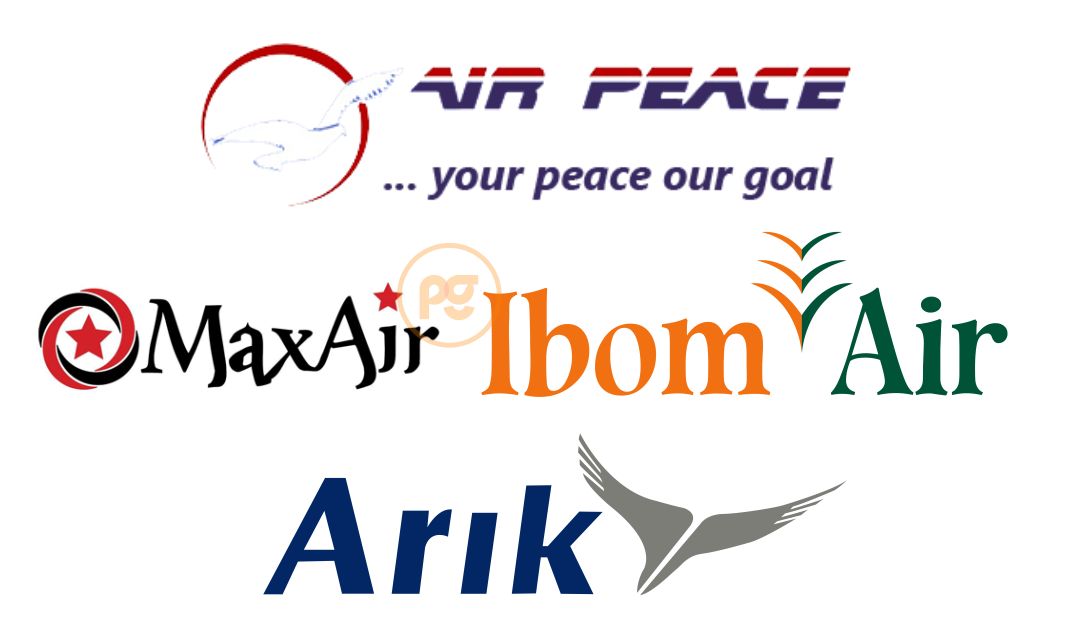