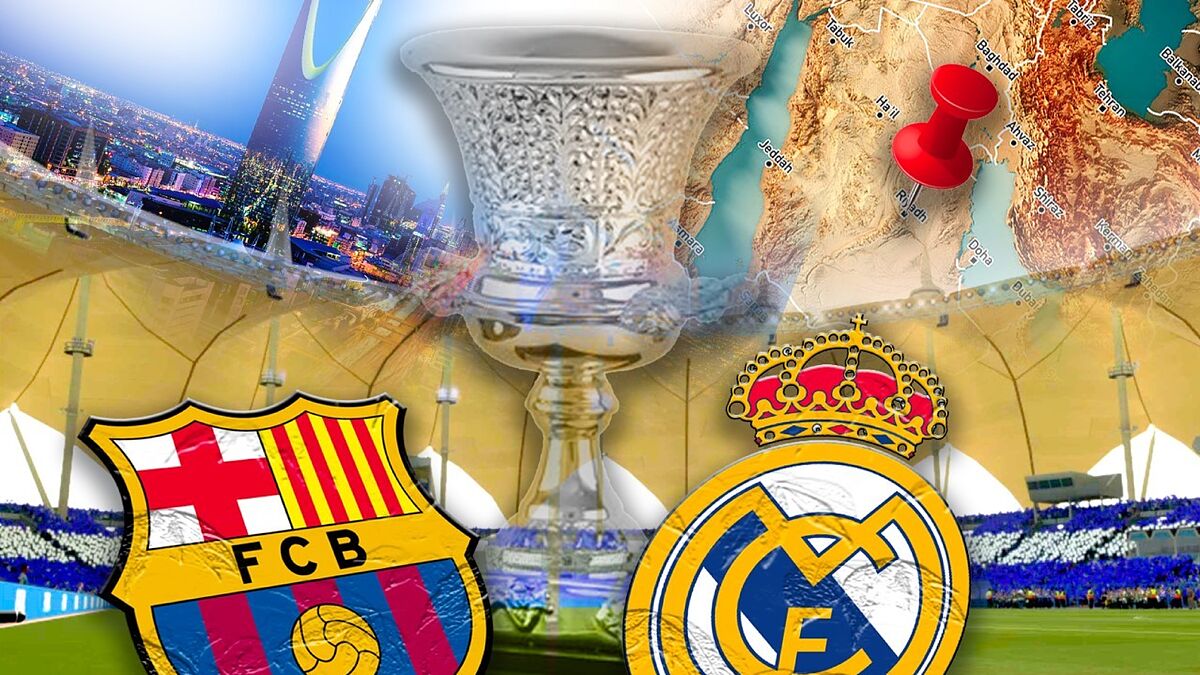 Barcelona and Real Madrid will face off in the Supercopa de Espana semi-finals on Wednesday night in what will be the second-ever Clasico played outside of Spain.

The new format of the Supercopa sees the game played in Saudi Arabia, and this fixture is the first time that a Clasico will be played overseas as a recognised match.

In the first Clasico of the season, Real Madrid beat Barcelona 2-1 at the Camp Nou in October 2021. Goals from David Alaba and Lucas Vazquez gave Los Blancos a two-goal lead before a late consolation goal came for the Blaugrana through Sergio Aguero, who recently had to retire due to a heart problem.

From Spain to Saudi Arabia

Real Madrid and Barcelona have faced one another in almost every official competition going, but they have also played out the historic El Clasico fixture in 33 friendlies.

They have faced off in cities all across Spain, with Valencia and Zaragoza hosting the fixture in the Copa del Rey finals. In recent years they have come up against one another abroad, showing how important the rivalry is all over the world.

In 2017 El Clasico went to Miami in the International Champions Cup, with Barcelona beating Real Madrid 3-2. Now they are set to battle again in Riyadh, Saudi Arabia, with a place in the Supercopa final at stake.

Forget the difference in points

Even though Real Madrid currently boast a 17-point advantage over Barcelona at the top of LaLiga Santander, history suggests that the difference in the table does little to determine the outcome of an El Clasico match.

With so much interest in this rivalry it is understandable to be tentative when trying to predict the outcome of a Clasico, and this match in Saudi Arabia is no exception.

When Real Madrid and Barcelona face off in Spain, the environment created in the stadiums and by the media in the build-up before the game is unlike any other rivalry in the world.

However, given the unique nature to this next Clasico, it will be different to those that have taken place before.

It is yet to be seen what the atmosphere will be like in Riyadh, and the different weather conditions will be a factor that both Carlo Ancelotti and Xavi Hernandez will have to consider. 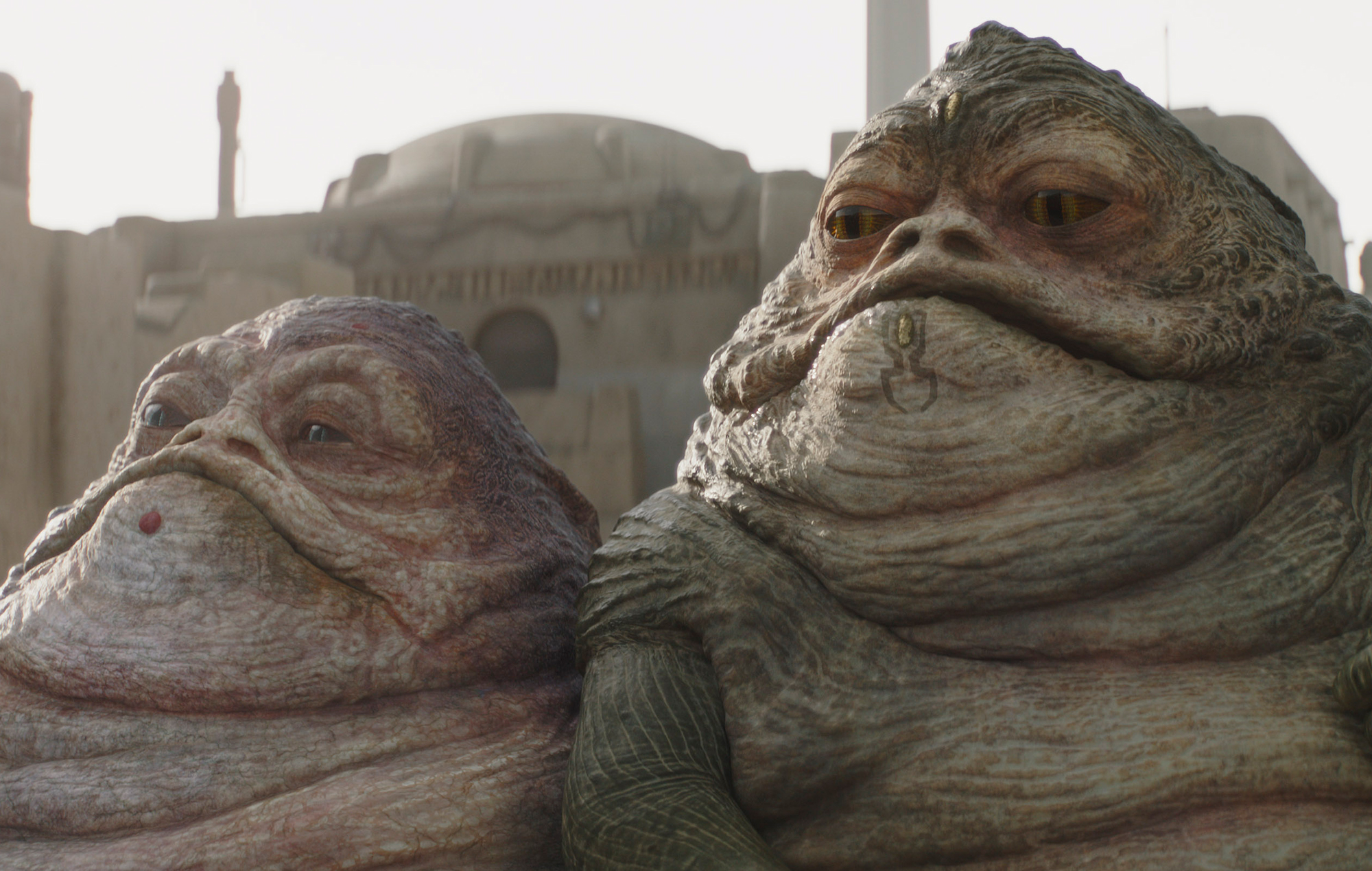