The All Progressives Congress has so far won in 11 out of 12 local government areas whose results have been declared by the Independent National Electoral Commission following Saturday’s governorship election in Ekiti.

The state has 16 local government areas.

However, the PDP won in Efon Local Government Area with 6,303 votes. The APC came second with 4,012 votes while the SDP garnered 339 votes.

The Action Democratic Party had 77 votes while the People’s Redemption Party had 20 votes.

Other results are as follows: 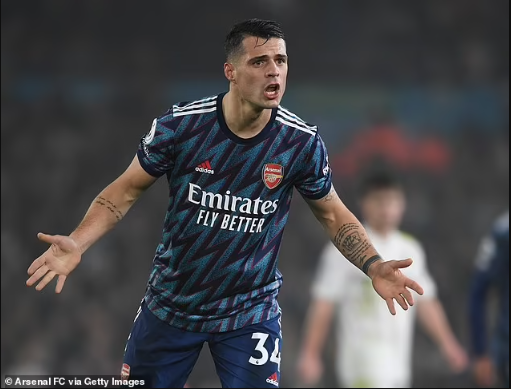