The Ekiti State Governor-Elect, Biodun Oyebanji and his deputy, Mrs. Monisade Afuye, on Wednesday received their Certificates of Return from the Independent National Electoral Commission (INEC).

The INEC National Commissioner in charge of Ekiti, Oyo and Lagos States, Mr. Sam Olumekun, presented the certificates to the duo at the state headquarters of the commission in Ado Ekiti.

Olumekun said the commission would pay attention to the new challenges and lessons learnt in the Ekiti election.

Oyebaji, who was the All Progressives Congress (APC) candidate, won the election held in the 16 local government areas of the state last Saturday after defeating 12 other candidates including former governor Segun Oni of the Social Democratic Party (SDP) and the Peoples Democratic Party (PDP) flag bearer, Bisi Kolawole.

In his address after receiving the certificate, the governor-elect said he would not disappoint the people of the state by remaining faithful to the full implementation of his campaign promises.

He added that his victory in the election was a testament to the performance of Governor Kayode Fayemi.

Oyebanji commended President Muhammadu Buhari for providing a level playing ground for all the contestants to test their popularity and acceptance during the election.

He hailed INEC for the introduction of Bimodal Voter Accreditation System (BVAS), which made the process seamless, fair and transparent.

“Ekiti Kete, we thank you all for investing your trust in us; in our party, what is happening today is historic in Ekiti.

“This is the first time that the government will be succeeding itself and I make bold to say that this is made possible by the sterling performance of Governor Fayemi.

“This is because June 18 was a referendum on Gov. Fayemi as governor of Ekiti and the people came out and validated the fact that he has done well,” he stated. 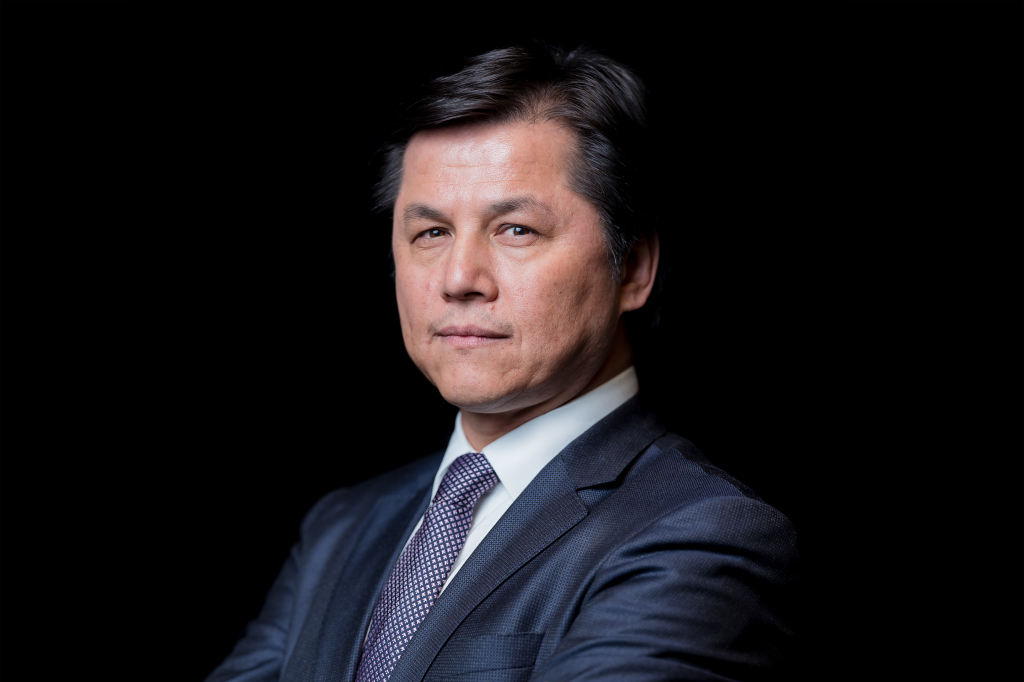