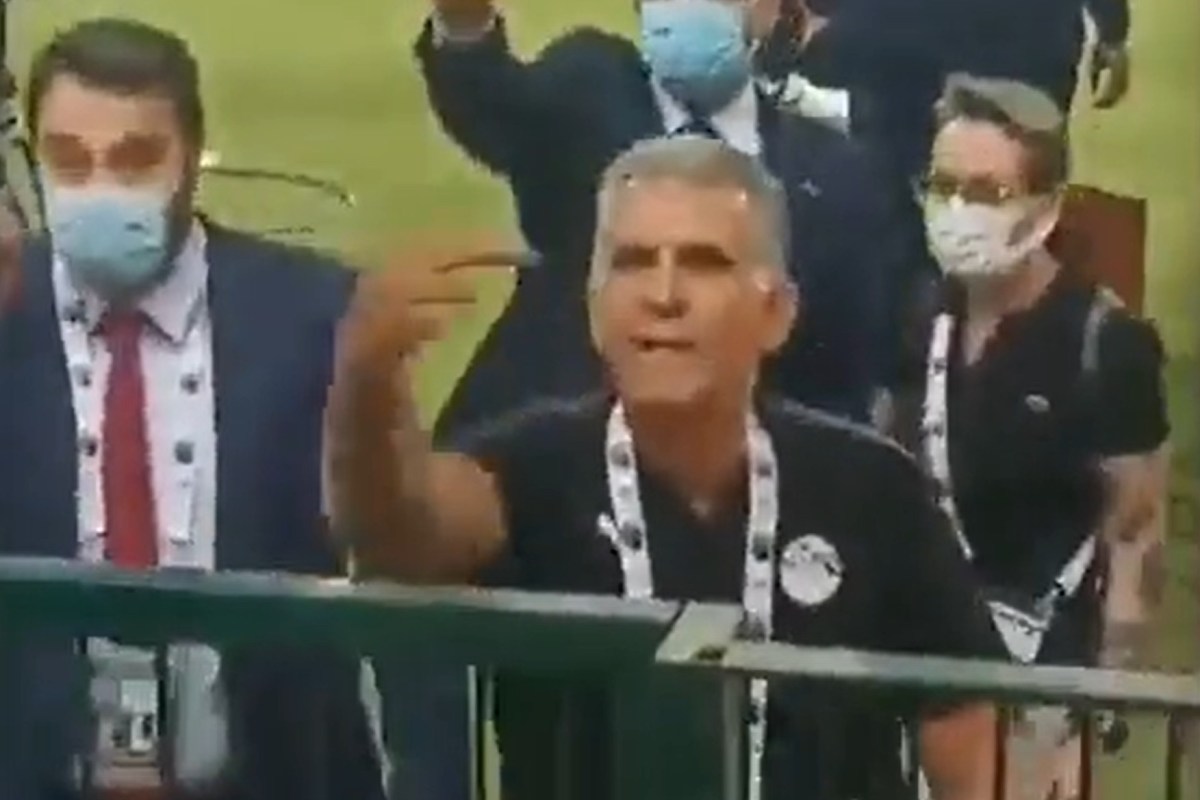 After their defeat to Nigeria in the Africa Cup of Nations, Egypt manager Carlos Queiroz confronted angry supporters, shouting: ‘Come down here and face me’.

Despite having Liverpool superstar Mohamed Salah to call upon, Queiroz’s side fell to a 1-0 defeat against the Super Eagles, with Leicester striker Kelechi Iheanacho scoring the only goal of the game.

One of the Egyptian fans filmed Queiroz angrily engaging with a member of the crowd after the full-time whistle.

A section of the supporters reportedly criticised the head coach for the team’s performance, resulting in the Portuguese responding by asking the fan to come down to coach the team instead of him.

Queiroz, who had a spell at Manchester United as Sir Alex Ferguson’s assistant, has previously coached Portugal, Iran, and Colombia.

His side had just four shots throughout the match on Tuesday, with just two of them on target.

However, Queiroz wasn’t happy that his side weren’t awarded a penalty during the game, and claimed that even his ‘grandmother would have’ given it.

“In the second half, there was a very clear penalty for us that the referee didn’t award and the VAR did not intervene,” he said.

“Maybe at that time, the VAR was not working.

“There was clearly a penalty. It wasn’t our day, it wasn’t also a good day for the refereeing. Even my grandmother would have awarded it a penalty.”

Salah, who has been in sensational form in the Premier League this season, couldn’t help his side break the deadlock, despite scoring 23 goals for the Reds this season.

Egypt side face Sudan in their next game on Saturday, before facing Guinea-Bissau four days later. 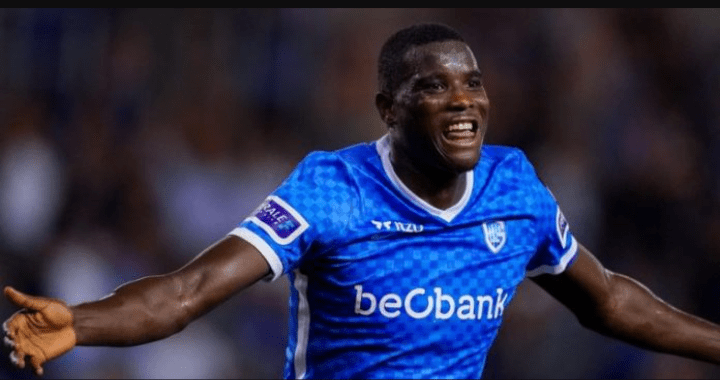 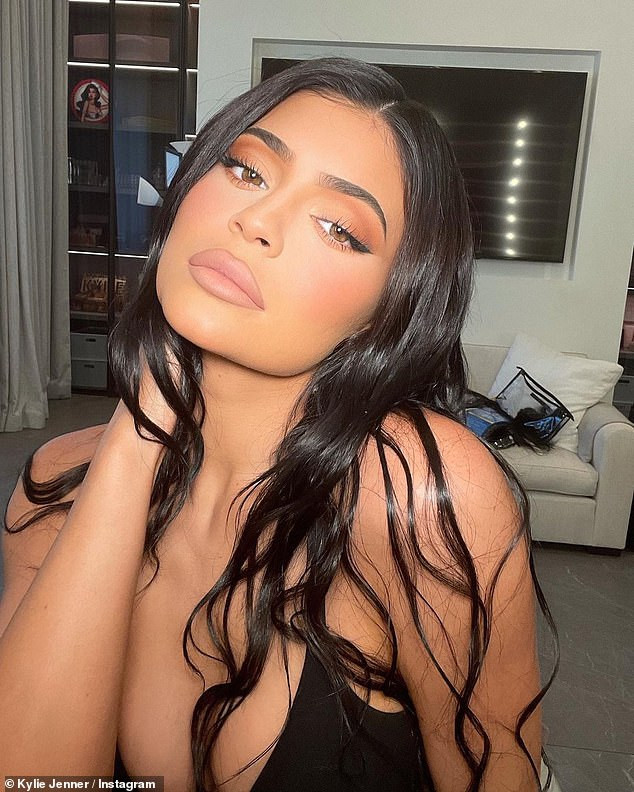