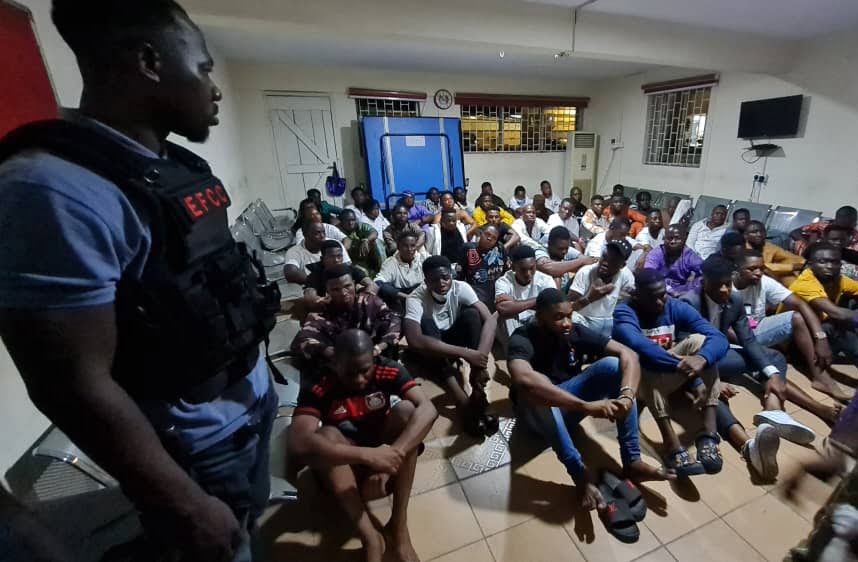 The Economic and Financial Crimes Commission (EFCC) has confirmed the arrest of 60 suspected internet fraudsters a.k.a. Yahoo boys in Ogun.

EFCC Head of Media, Wilson Uwujaren, made the announcement in a statement on Monday.

They were nabbed at a ceremony at the Conference Hotel in Abeokuta, the state capital.

The facility is owned by Gbenga Daniel, a former Ogun Governor and All Progressives Congress (APC) chieftain.

Items recovered from the suspects at the point of arrest include exotic cars, electronic devices, laptop computers and mobile phones.

The suspects will soon be charged to court, the spokesman added.

The EFCC carried out the sting operation between Saturday night and early hours of Sunday morning.

The commission has been accused of using excessive force during raids in recent months. 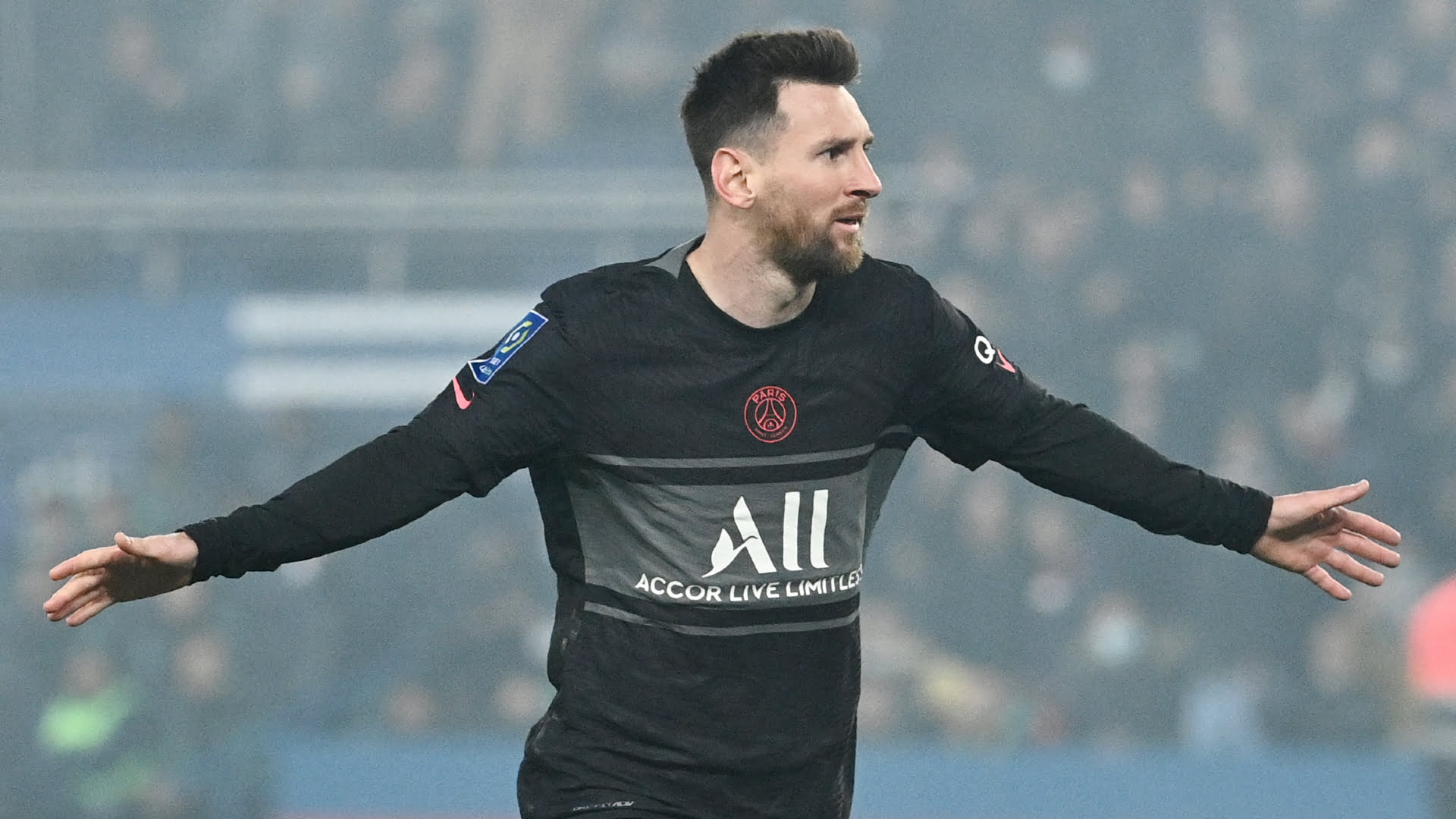