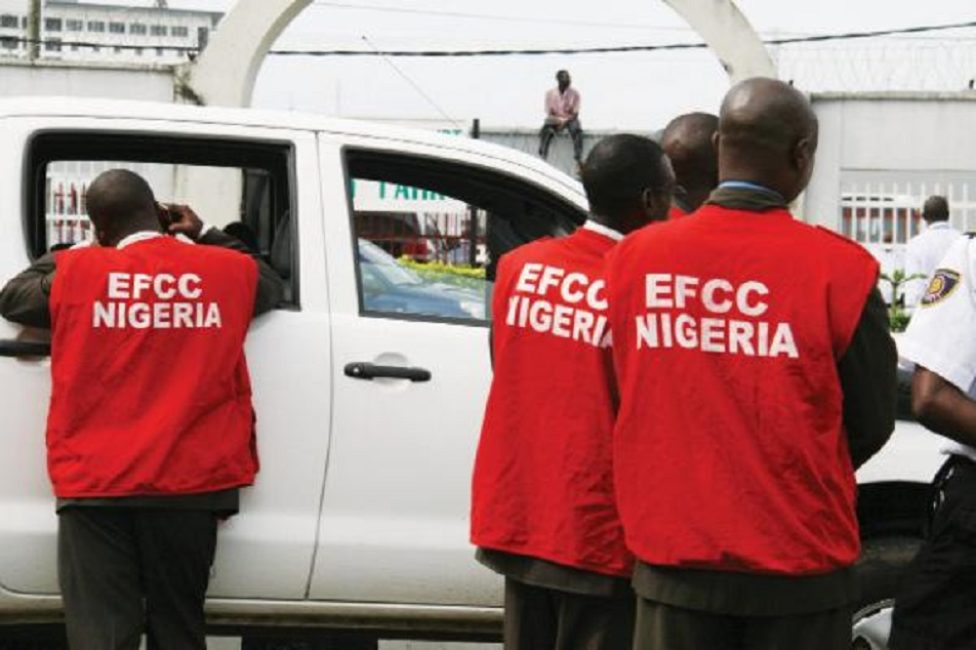 One Kayode Raphael Odeyemi, a retired deputy Comptroller of Prisons, was arraigned on Tuesday by the Abuja Zonal Command of the Economic and Financial Crimes Commission, EFCC.

The 62-year-old was arraigned before Justice M.A. Madugu of the FCT High Court, Bwari Abuja, on a two count charge bordering on land fraud.

According to a post by EFCC, one of the charges reads:

“That you, Kayode Raphael Odeyemi sometime in December 2019 in Abuja within the jurisdiction of this Honourable Court, by false pretense and with intent to defraud, did obtain the sum of N6,500,000 (Six Million Five Hundred Thousand Naira) from Joseph N. Emelieze, paid into your First Bank account number 2015894843, under the pretense that the said payment was meant for purchase of plot of land situate at Sabon Lugbe, Abuja, a fact which you knew to be false and thereby committed an offence contrary to Section 1 (1) (a) of the Advance Fee Fraud and Other Related Offences Act 2006 and punishable under Section 1 (3) of the same Act”.

Count two of charges accused Odeyemi of defrauding Joemelyz Global of the sum of N2,200,000.

The said amount was paid into his Wema Bank account number 0121093181 for the purchase of a plot of land at Sabon Lugbe, Abuja.

The defendant, Kayode Raphael Odeyemi, pleaded not guilty to both counts.

The matter was adjourned till September 19, 2022, for the commencement of trial.

Justice Madugu granted the defendant bail in the sum of one million naira with two sureties in like sum, one of whom must be a civil servant residing within the jurisdiction of Court.

It would be recalled that a riot broke out at the Medium Security Prison, Kirikiri, reportedly provoked by alleged hoarding of items belonging to inmates by the Deputy Comptroller of Prison, DCP, who was then Odeyemi.

The items were said to have been brought by philanthropists and other religious bodies.

Odeyemi was later dismissed from service after the riot which led to the escape of some inmates.

Hon. Justice Oyebiola Oyewumi of the Abuja Judicial Division of the National Industrial Court later ordered the Minister of Interior, Rauf Aregbesola, and the Nigerian Correctional Service to reinstate Odeyemi back to service.

The Court held that Odeyemi’s dismissal was null and void, of no effect, wrongful, and in breach of his contract of employment,.

He was also promoted to the rank of Assistant Comptroller-General with payment of all his entitlements in accordance with his due date of retirement on April 23, 2019. 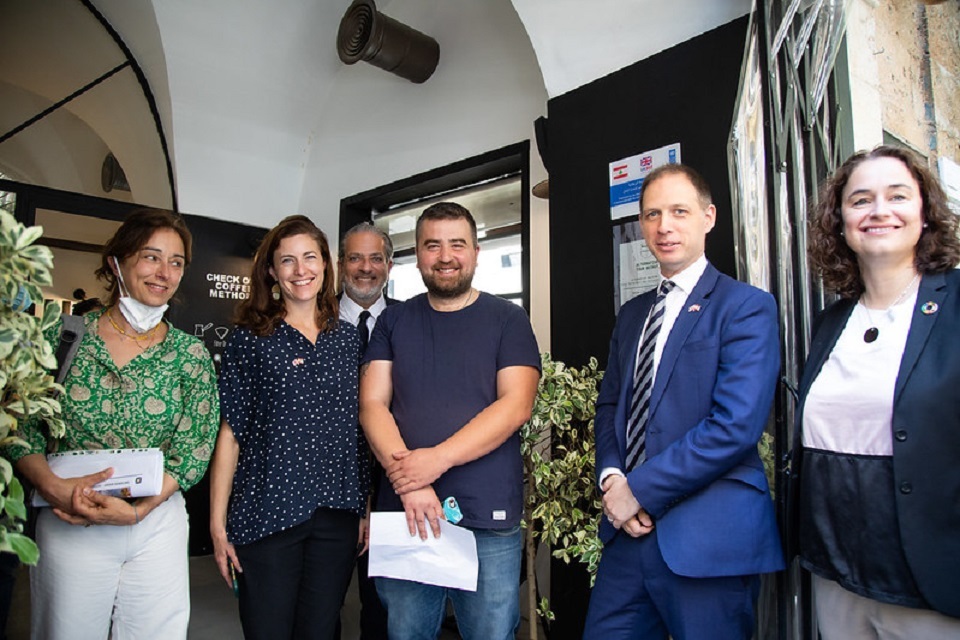