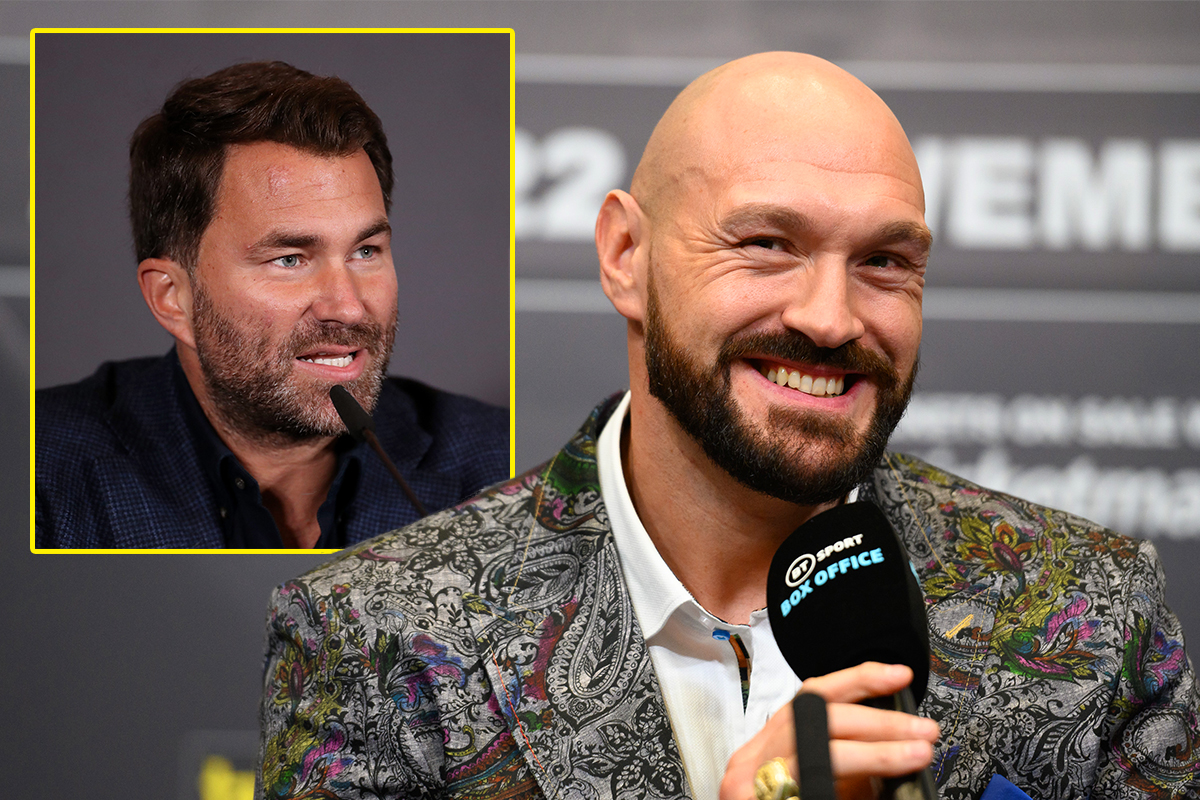 Eddie Hearn has branded Tyson Fury a ‘genius’ after hearing his recent remarks about the possibility of a boxing comeback.

The Gypsy King announced his retirement from the sport after beating Dillian Whyte in April.

He has since insisted that he’s quit the sport for good and said it would be a ‘sad day’ if he ever returns for big money.

However, not long after making these remarks, Fury has also claimed he would be willing to return if offered $500million.

And he is now saying that he’s willing to fight Anthony Joshua for free, should he win his rematch with Oleksandr Usyk on August 20.

In reaction, AJ’s promoter Hearn told the DAZN Boxing Show: “He’s a genius Tyson Fury, because no-one ever really questions what he says.

“On one hand, he’s just said that you’ve gotta pay him $500million to come out of retirement.

“And in the next sentence, he says he’ll fight AJ for free on non-PPV. I mean, it’s absolutely brilliant.

“The only way that Tyson Fury is gonna fight again is for a bucket load of money.

“And Tyson Fury will go to Timbuktu or Mars for a bucket load of money.

“So it doesn’t really matter what he says about free tickets and stuff like that.

“The man who doesn’t quite have the mind – he goes, ‘That is amazing, Tyson Fury wants to fight for free, what a guy, what a guy.’

“Now, anyone with a brain cell will know Tyson Fury will only fight again if he gets a shed load of money.

“The Usyk fight will not generate the kind of money that the AJ fight would.

“And I would never, ever let one of my fighters go in and fight for free.

“And I will make sure that we do the right job for him [Joshua].

“Tyson Fury will wanna milk every dollar out of that fight that is available.” 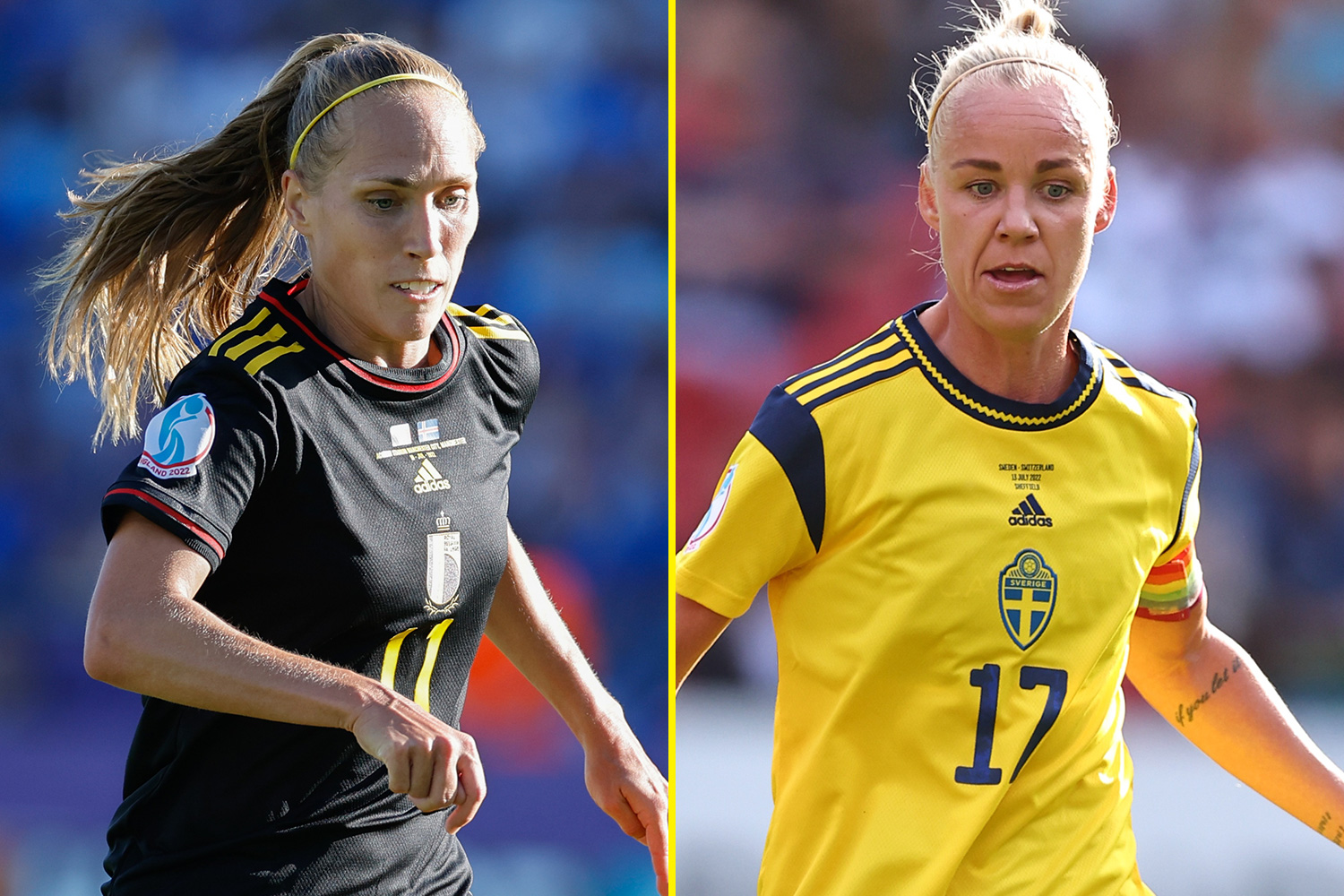