The last week of activity in the Eastern Conference prior to the Play-In and then the NBA playoffs left us on Tuesday night with the six teams with a sure ticket to the playoffs with the incursion of the Toronto Raptors and the Chicago Bulls after the defeat of the Cleveland Cavaliers that was key to also leave the four teams that will have to play the three games that will define the eight spots for the great party of the best basketball in the world.

Despite a discreet performance by Greek Giannis Antetokounmpo, Brook Lpez scored a season-high 28 points to help the defending champion Milwaukee Bucks secure the Central Division title for the fourth year in a row with a 127-106 victory over the Chicago Bulls, who despite the loss, secured their ticket to the playoffs although they dropped to sixth place in the Eastern Conference.

Two players, Pascal Siakam and Scottie Barnes had double-doubles to lead the Toronto Raptors to secure their playoff berth and climb to fifth place in the Eastern Conference standings with a 118-108 victory over the Atlanta Hawks, who despite Trae Young‘s 26 points and 15 assists, dropped to ninth place in the same sector and will play in the play-in.

Joel Embiid showed why he claims the MVP award this season by continuing to be the leading scorer in the NBA, he scored 45 points and 13 rebounds on Tuesday and with the 131-122 victory over the Indiana Pacers tied the Boston Celtics at the top of the Atlantic Division, both teams fight with the Milwaukee Bucks for the second seed in the Eastern Conference.

The slight hope that the Cleveland Cavaliers had of a direct ticket to the playoffs was buried on Tuesday after a tough and unexpected setback as a visitor by a score of 115-120 to the Orlando Magic that broke a six-game losing streak.

After a slow start, the Miami Heat scored 22 three-pointers and Tyler Herro led the team from the bench with 35 points to help the South Florida team to a five-game winning streak and get to within one win of securing the top seed in the Eastern Conference, after defeating the Charlotte Hornets 144-115, who fell to tenth place in the division after the loss. 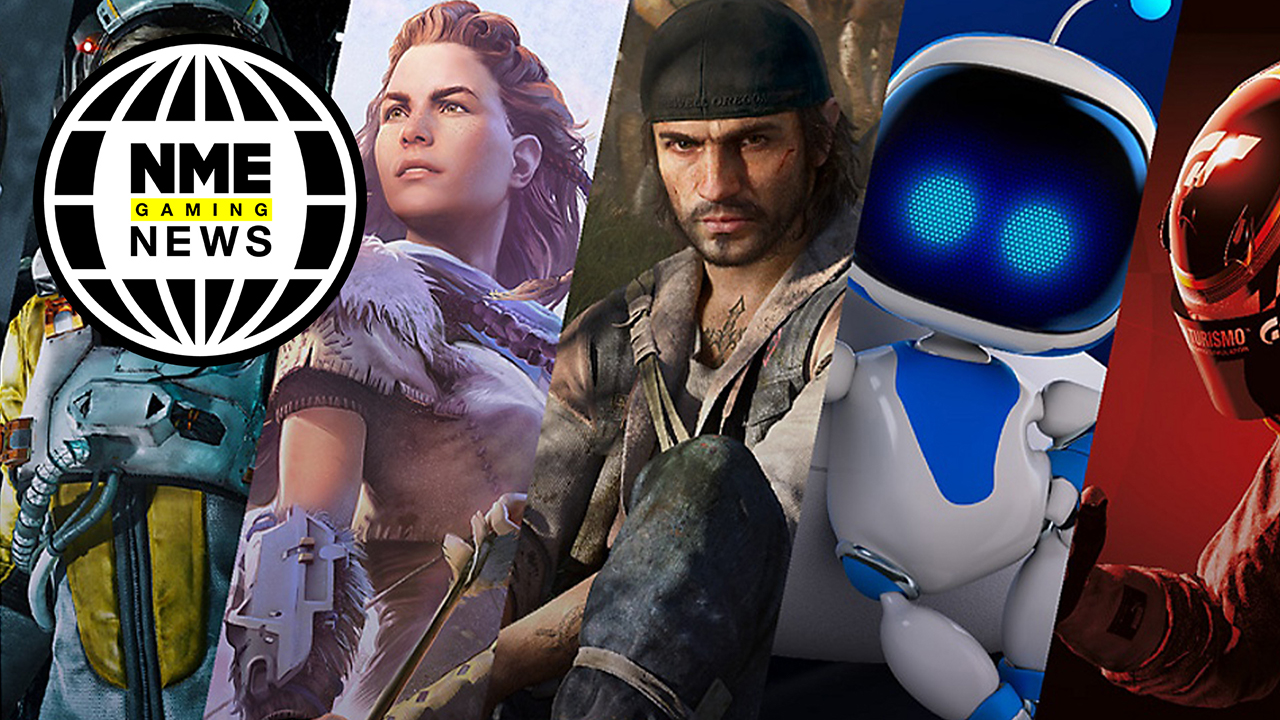