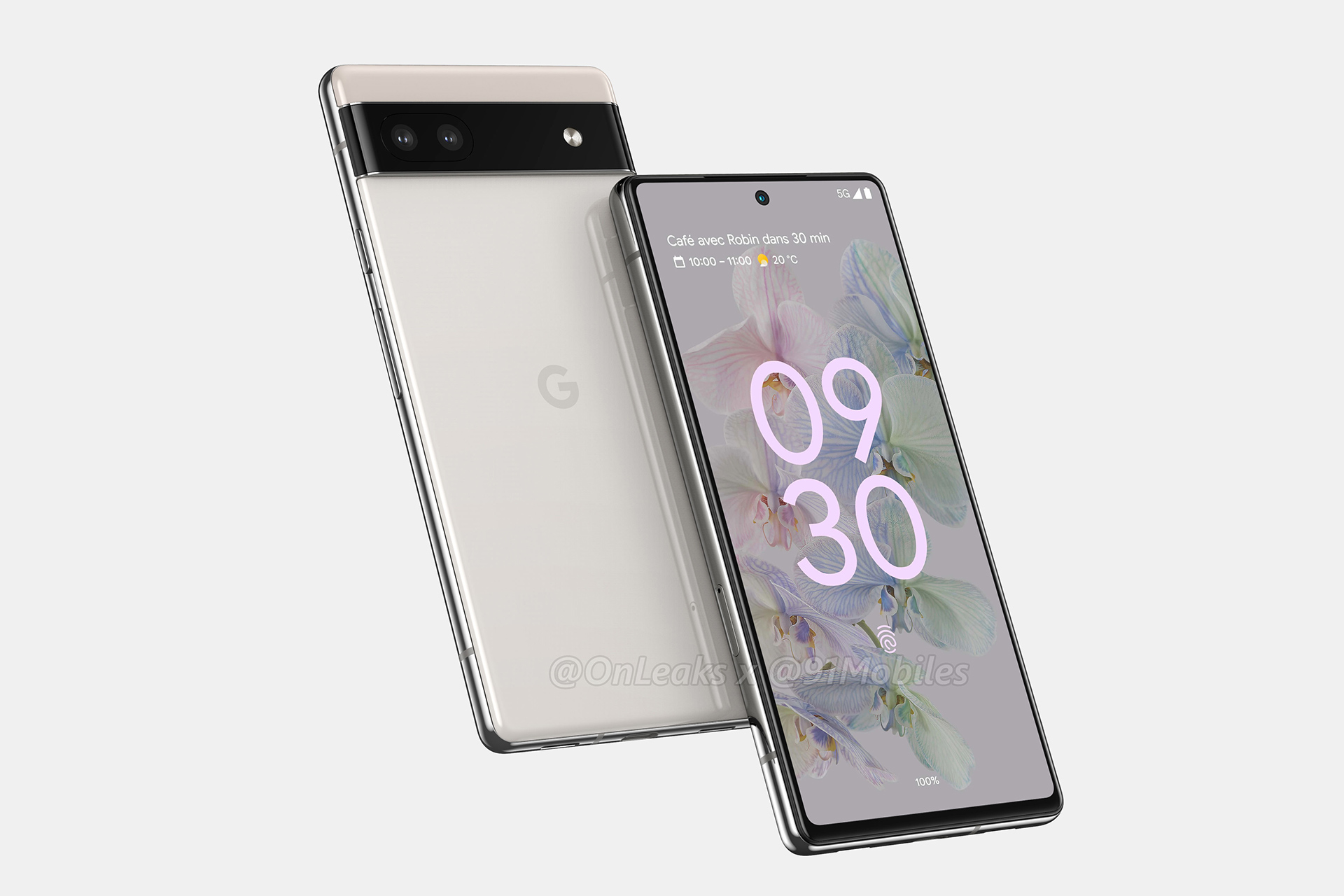 Google’s Pixel 6 is barely weeks old, but that isn’t stopping rumors about its budget counterpart. Well-known tipster OnLeaks and 91Mobiles have posted what they say are Pixel 6a design renders, and they might prove polarizing. The future mid-range phone would resemble the upscale Pixel 6, including the signature camera bar, in-screen fingerprint reader and centered hole-punch selfie camera. However, the headphone jack from the Pixel 5a and other “a” models appears to have vanished — you might have to rely on an adapter or wireless audio if the render

Little is known about the specs, although the Pixel 6a will reportedly be smaller than its counterparts with a 6.2-inch OLED screen. You’d get dual cameras, too. Processing power is a larger question. While Google is eager to tout the 6’s custom Tensor chip, it’s not certain if the company would either create a low-cost Tensor for the 6a or rely on third-party chips.

However accurate the leak might be, it’s likely early. Google didn’t release the Pixel 5a until August this year, and that was ultimately a tweaked 4a 5G. The 6a might be several months away, and there’s a chance the design could change before then. A “lite” Pixel 6 would make sense, at least. Flaws aside, it’s a return to form with an eye-catching design. A lower-cost counterpart might spur sales of more affordable Pixels, not to mention reinvigorate the “a” line’s historically drab design.