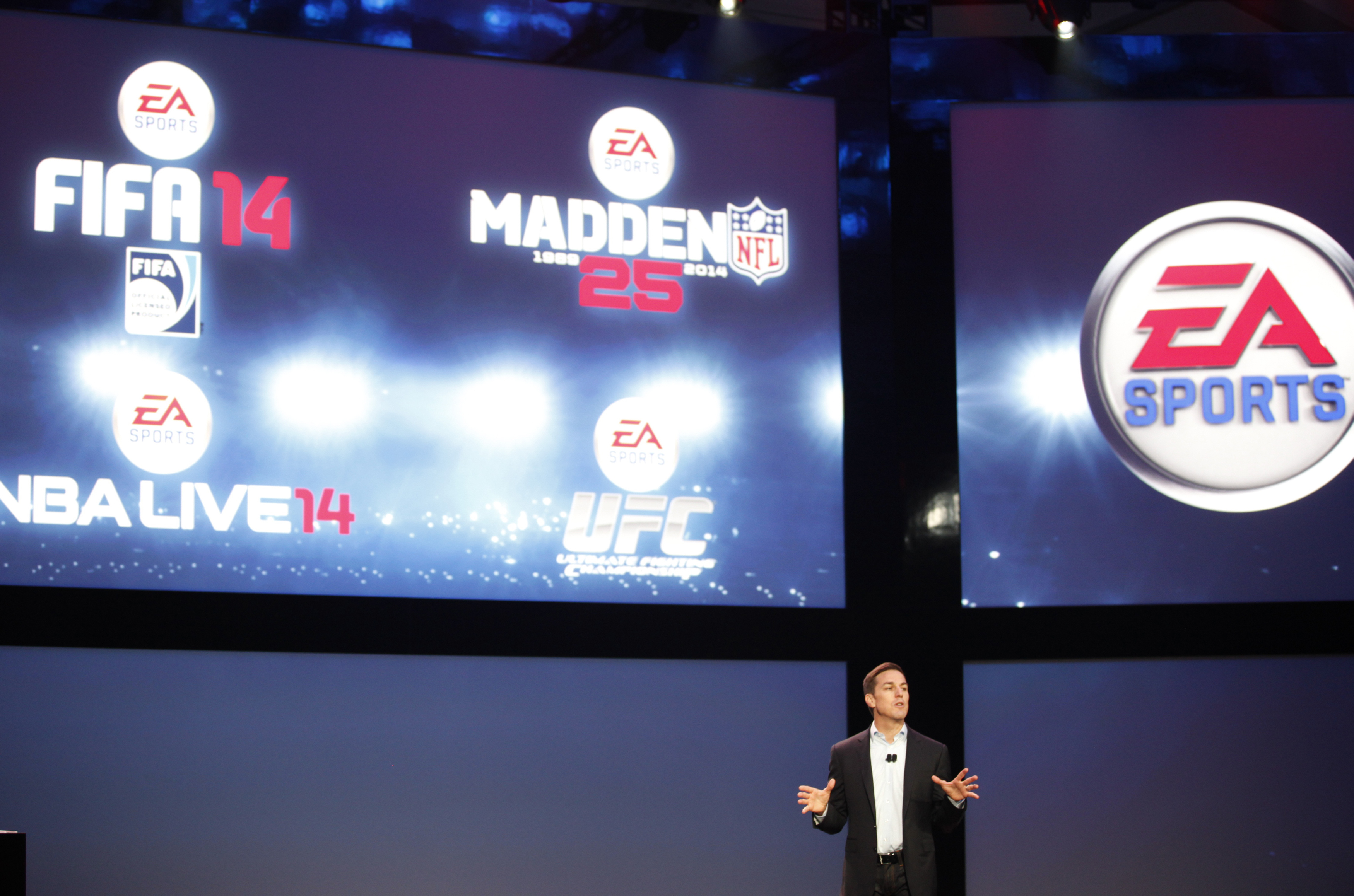 Electronic Arts is actively (and persistently) looking for a buyer or another company willing to merge with it, according to Puck. The video game company reportedly held talks with a number of potential buyers or partners, including Disney, Apple and Amazon. It’s unclear which were interested in fully purchasing EA and which were looking to merge, but in case of a merger, Puck said EA is seeking a deal that would allow Andrew Wilson to remain chief executive of the combined company.

EA approached Disney in March in an attempt to forge “a more meaningful relationship” that would go beyond licensing deals, according to the source. However, Disney decided not to push forward, perhaps because it’s currently focused on its nascent streaming service. The publication said the idea of a merger between EA and ESPN, which Disney partly owns, is being floated around in the industry.

Among all the potential partners, however, it was perhaps Comcast who got the closest to a deal. Comcast CEO Brian Roberts reportedly approached Wilson with an offer to merge NBCUniversal with EA. Under the deal, Roberts would take majority control of the merged company, but Wilson would remain chief executive. The people involved didn’t agree over the price of the sale and the structure of the combined entity, though, and the agreement fell through within the last month.

EA remains a company of its own for now, but Puck said it has become more emboldened in its quest to find a sale or a merger since Microsoft announced that it’s snapping up Activision Blizzard for $68.7 billion, so that might not be be the case for long. It’s worth noting that Sony also revealed that it’s buying Destiny studio Bungie for $3.6 billion shortly after Microsoft announced the acquisition.

EA spokesperson John Reseburg told Puck that the company would not comment “on rumors and speculation relating to [mergers and acquisitions].” Reseburg added: “We are proud to be operating from a position of strength and growth, with a portfolio of amazing games, built around powerful IP, made by incredibly talented teams, and a network of more than half a billion players. We see a very bright future ahead.” 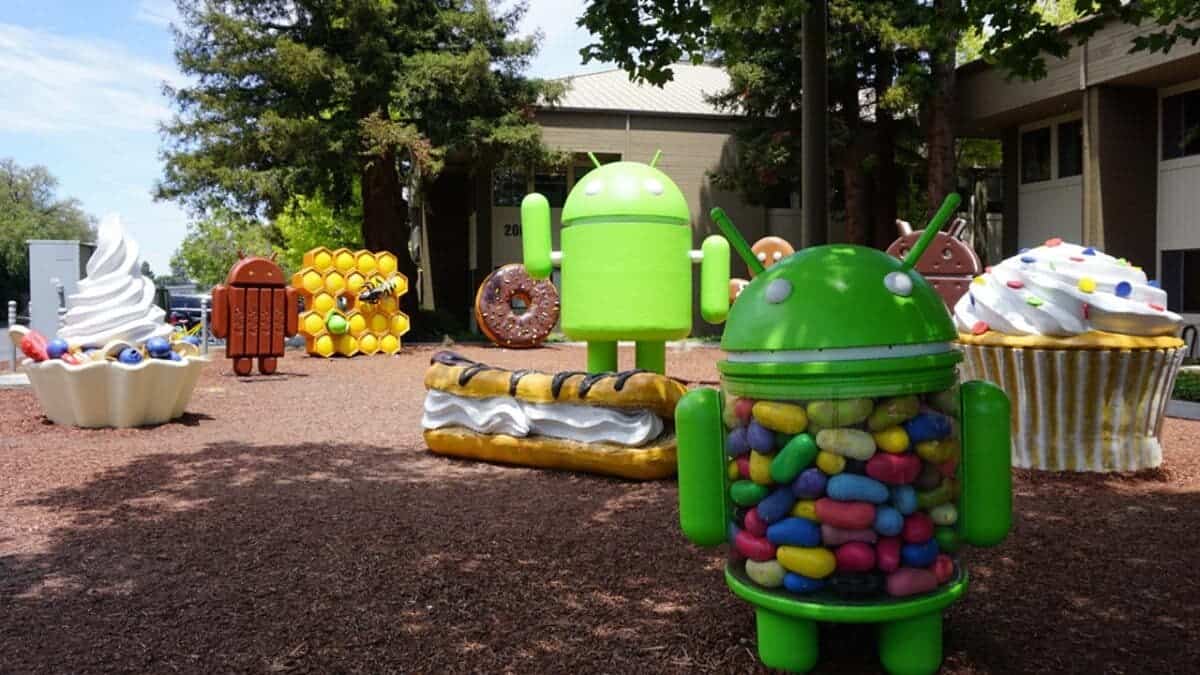 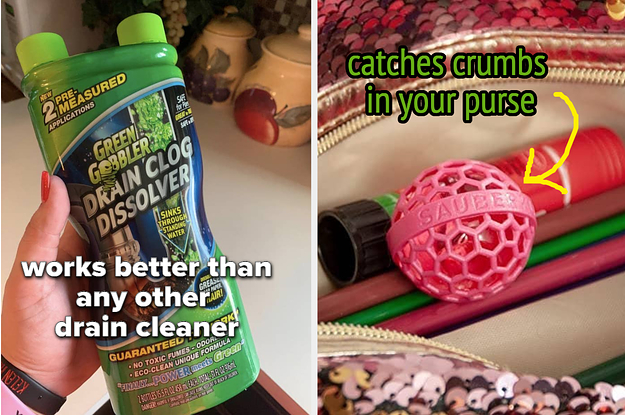