The realms of Mortal Kombat are known around the world for its depictions of astonishing violence, but there are some disturbing aspects of the franchise that go beyond blood, guts and dark magic.


For the first entry, TrueUnderDawg explores Skarlet’s expanded backstory in Mortal Kombat 11 that she was essentially adopted and taught blood magic by Shao Kahn, and she happens to have a piece of gear named the “Sacred Seed of Shao Kahn.”

If it weren’t weird enough that Skarlet carries around the “sacred seed” of her adoptive father figure, she also has lines throughout the game which reveal the blood mage also wishes to marry Shao Kahn as well.

That’s not the only piece of unsettling romance found in the series considering there’s also D’Vorha’s apparent fling with Kotal Kahn and the unsettling yet sad implications of Mileena’s MK11 ending.

Obviously, not everything is focused around the horrors of love in the Mortal Kombat universe, so check out TrueUnderDawg’s full video below to learn more about the origins of Baraka’s flesh-eating teeth and more strange details. 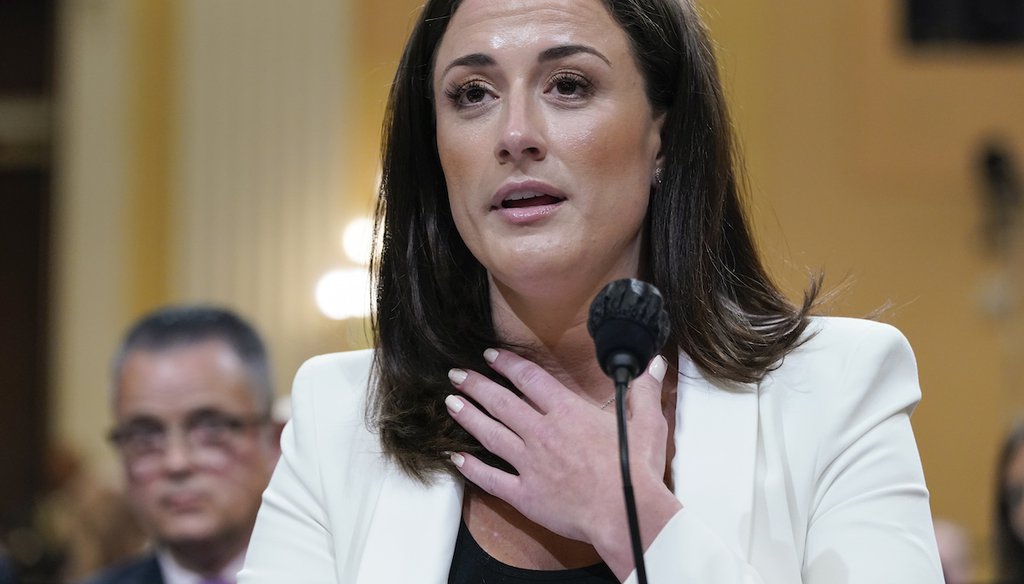 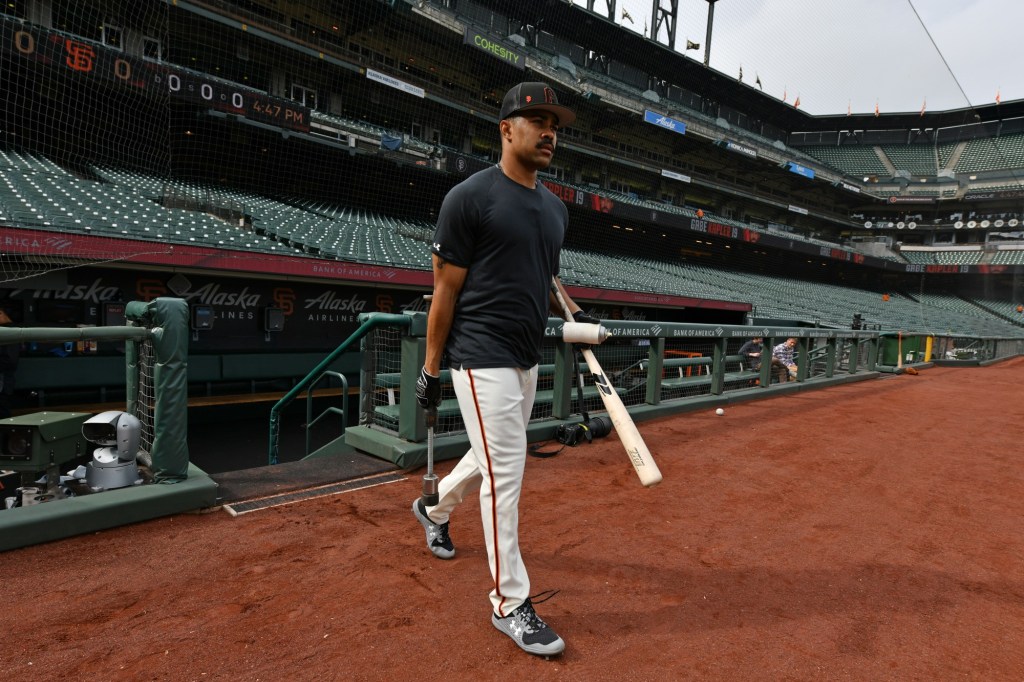