Nigeria defender Calvin Bassey will look to win his first trophy at the Eredivisie club, Ajax Amsterdam on Saturday (today).

The Johan Cruyff Shield usually ushers in the new season in the Netherlands.

The 22-year-old has been cleared for the game after his work permit came through on Friday.

The Nigerian international is yet to make an appearance for Ajax due to a delay in the issuance of his paperwork.

Bassey won the Scottish Premiership and Scottish Cup titles during his two-year stint with Rangers. 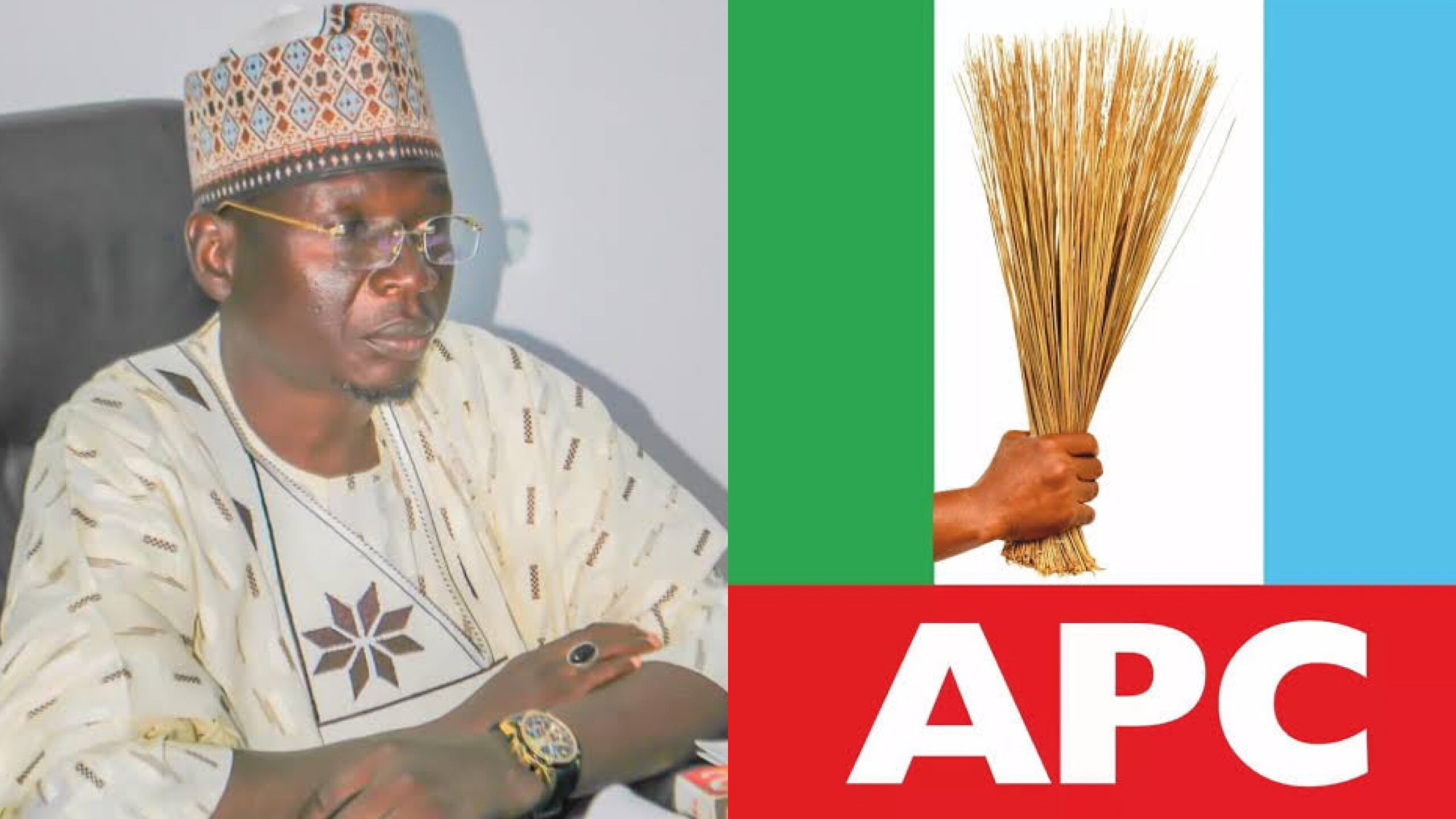 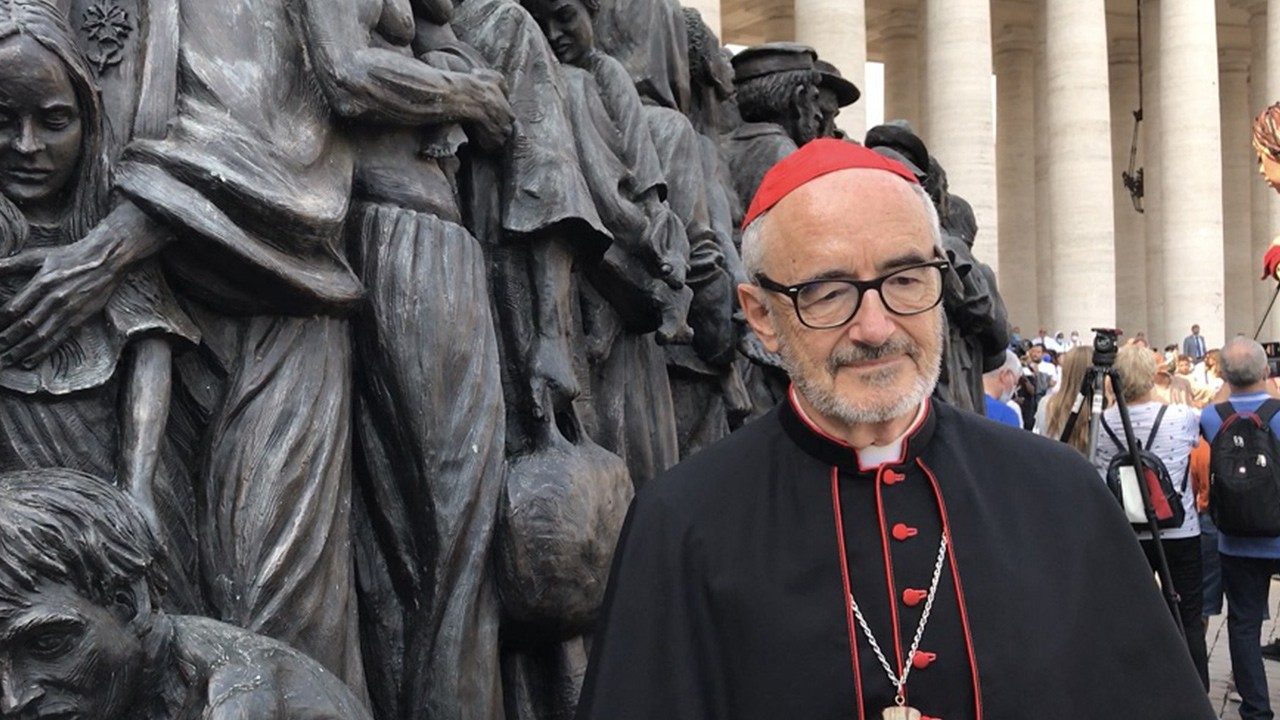