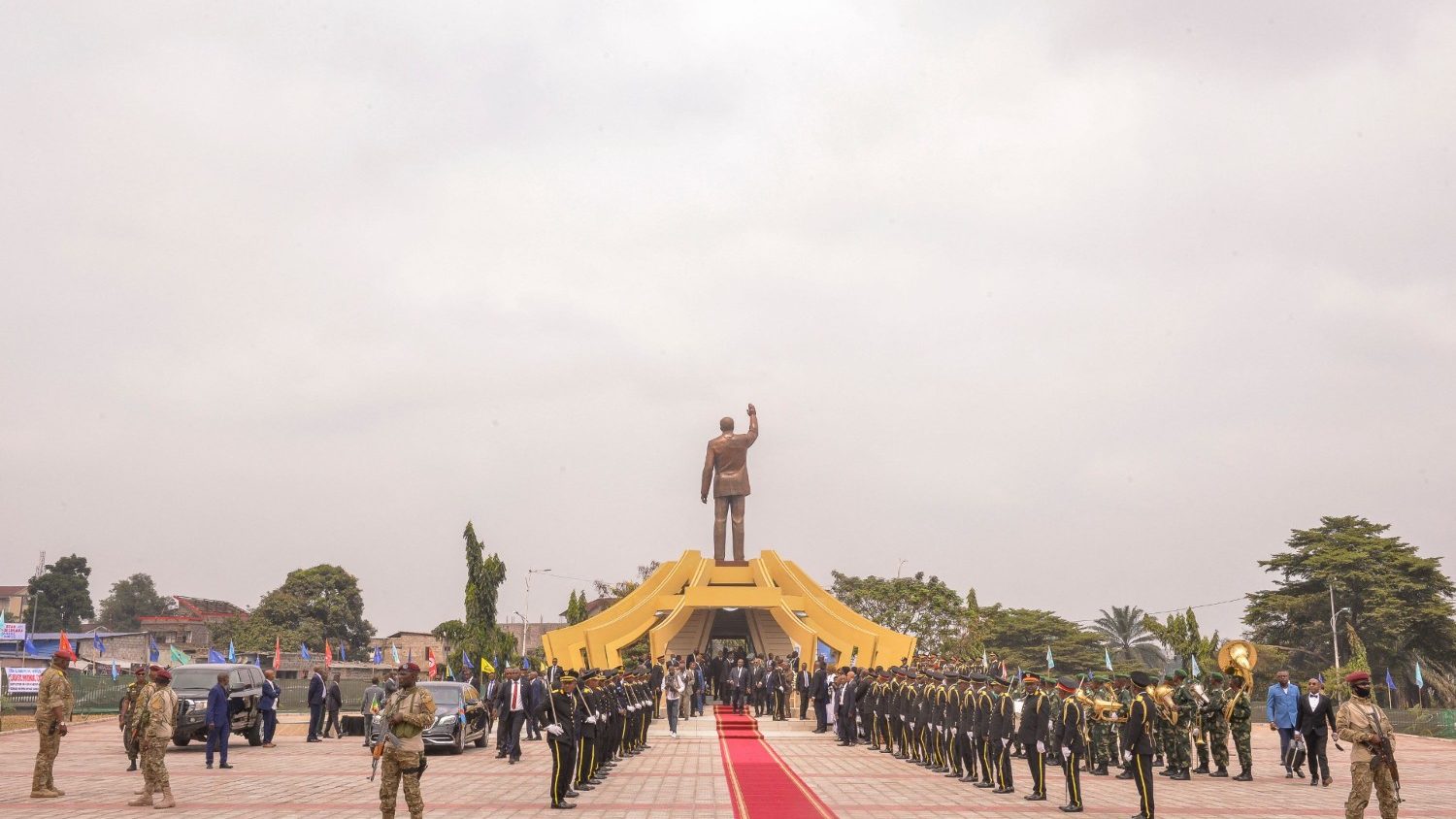 Lumumba’s remains, consisting of only a tooth, now rest in a mausoleum built at the Place De L’Échangeur, Limete tower, Kinshasa.

A reckoning with the past

On 30 June, the day of the country’s Independence Day in 1960, Patrice Emery Lumumba spoke passionately and eloquently in a memorable speech. His speech broadcast live on national radio was a short political speech best known for its outspoken criticism of colonialism. It was well-received within the Congo by locals. However, the Belgians and the diplomatic corps interpreted it as an affront to Belgium.

In his speech, Lumumba also prayed that the country’s Independence Day would be sacred and a day that would be narrated and explained to future generations. As the country reckons with its past, the wish of the country’s very first prime minister will undoubtedly now be fulfilled.

On 30 June 2022, the whole country’s attention was focused on the coffin bearing the tooth, the only remains of Patrice Emery Lumumba. The tooth had just been brought back from Belgium.

The remains of Patrice Emery Lumumba, assassinated on 17 January 1961 in Katanga Province at the age of 36, were finally placed to rest in a glass and concrete mausoleum at the Limete tower, Kinshasa.

DRC President, Felix-Antoine Tshisekedi, led the country in paying tribute to the enduring legacy of Patrice-Emery Lumumba. He said the memorial at the Place De L’Échangeur  (Limete tower) would be a place of personal and collective commitment and recollection so that the flame of love for Congo would always remain alive.

“Let this memorial place be a sanctuary of collective memory and faith in our own capacity to build this country,” said the Congolese head of state.

President Tshisekedi said now that the mourning was finally over, 61 years later, it was time to pave the way for forgiveness, justice and reconciliation, including with Belgium, the colonising country.

The DRC should also be reconciled with itself and its history, beyond political and tribal affiliations. Judging from the speeches at the event, this was also the wish of the Lumumba family. Religious leaders also spoke along the lines of reconciliation.

Nicolas Djomo Lola, the Bishop Emeritus of Tshumbe in Sankuru, the native province of Patrice Emery Lumumba, was the first to speak at the commemoration and interment ceremony. He reiterated sentiments felt in the country that it was now time to pursue national peace and reconciliation.

After Belgium officially returned Lumumba’s tooth to the DRC on 20 June, the remains of the Congolese national hero arrived two days later in Kinshasa, the capital of the DRC. This was followed by a period of nine days of mourning. The remains of Lumumba were taken on a national pilgrimage that retraced the highlights of the first-ever Congolese prime minister. In particular, the remains taken to Onalua, in Sankuru, Lumumba’s homeland in Kisangani. It was also Lumumba’s political stronghold. Lastly, the remains were taken to Haut-Katanga, the place of his execution, before finally arriving back in Kinshasa for committal. 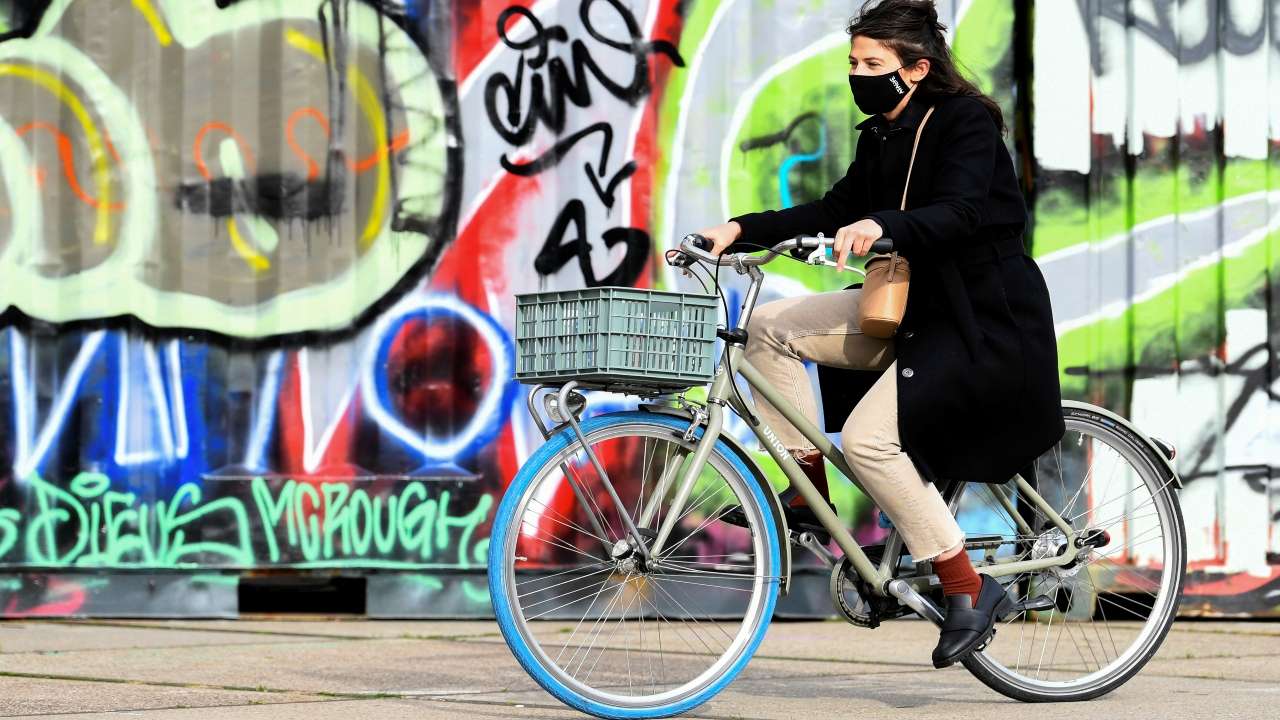