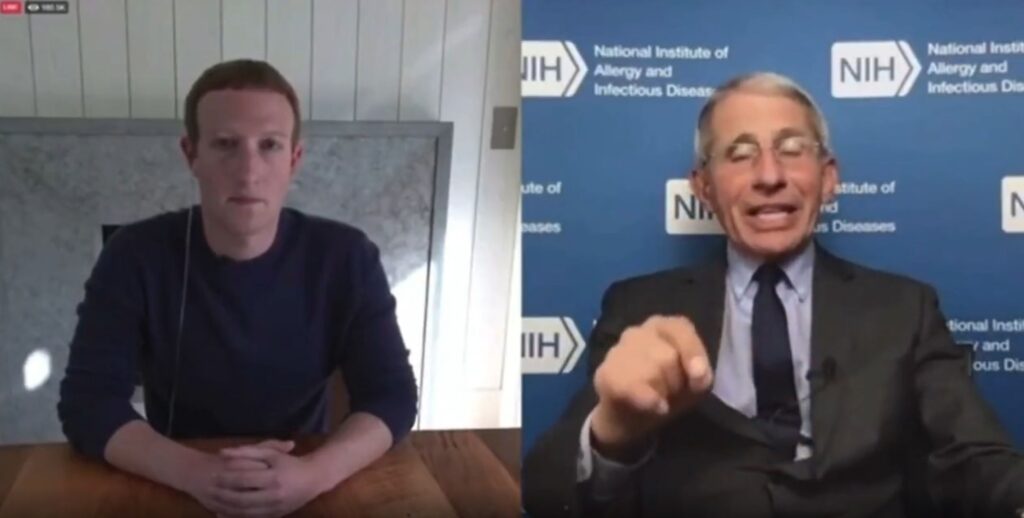 Dr. Anthony Fauci sat down with “Meta” CEO Mark Zuckerberg and finally said out loud what many people have been warning for over a year about the rushed mRNA vaccines: They may actually make the Covid pandemic worse.

Dr. Fauci was commenting on a recent study that showed that the Covid vaccines may actually make a recipient more likely to be reinfected than someone with natural immunity from a prior infection.

“This would not be the first time, if it happened, that a vaccine that looked good in initial safety actually made people worse,” Fauci said. “There was the history of the Respiratory Syncitial Virus vaccine in children, which paradoxically made the children worse.”

Pause and read that again. Now consider all of the announcements made by “public health experts” that promised the “vaccines” were “100% safe and effective,” even for children who are at nearly zero risk.

Dr. Fauci wasn’t done yet, though. He went on to state another example that he was directly involved with where a treatment made individuals worse.

“One of the HIV vaccines that we tested several years ago actually made individuals more likely to get infected,” Fauci added.

The RSV vaccine’s failure was exposed in 2008 by researchers who finally untangled the decades-old mystery.

“In the late 1960s, children in Washington, DC received an RSV vaccine in which the virus was inactivated with formalin,” Reuters reported. “Eighty percent of the children given the shot were hospitalized with severe respiratory disease, and two died. Many scientists had thought the formalin was responsible for the vaccine’s problems, but the chemical has been used safely in other vaccines.”

“The problem, they report this month in the journal Nature Medicine, was that the children’s antibodies were not binding strongly enough to the inactivated virus to produce a protective immune response,” the report noted. “Instead, the antibodies were dragging the dead virus with them, triggering a massive attack by other arms of the immune system.”

It should be noted that in 2019, the NIH admitted that “we are still lacking a safe and effective RSV vaccine.” But it somehow developed a “safe and effective” Covid-19 vaccine in a matter of months?

As noted before, the American public has no way of knowing if the Pfizer-BioNTech vaccine was rigorously tested, because the FDA refuses to fully release the documents for 75 years. A “whistleblower” on the inside of Pfizer’s clinical trials has documented many alleged serious issues, including “falsifying data.”

The phenomenon that Dr. Fauci is alluding to, “leaky vaccines,” has been well-documented. A Penn State University study showed that “leaky” vaccines can cause viruses to become lethal for the unvaccinated.

“Not all vaccines prevent infection,” PSU noted. “Some, known as leaky vaccines, prolong host survival or reduce disease symptoms without preventing viral replication and transmission. Although leaky vaccines provide anti-disease benefits to vaccinated individuals, new research by CIDD’s Andrew Read, David Kennedy and colleagues at the Avian Oncogenic Virus Group in the United Kingdom, and The University of New England in Australia, has demonstrated that leaky vaccines can make the situation for unvaccinated individuals worse.”

“Leaky vaccines work by enhancing host immunity to a particular pathogen, without necessarily blocking or slowing viral replication,” the article continues. “The result is that infected but vaccinated individuals have extended survival, allowing highly virulent pathogen that would normally reach an evolutionary dead-end in a dead host, can transmit. The evolutionary consequences of high virulence are thus reduced and these pathogens can be selectively favored as a result of leaky vaccination. ”

A 2019 article in Healthline discussed the attempt to prevent Marek’s disease from spreading among chickens.

“After experiments done in a specialized pathogen-containment facility at The Pirbright Institute in the United Kingdom, the researchers concluded that the vaccines developed to combat Marek’s disease were imperfect or leaky,” the story notes.

“These vaccines also allow the virulent virus to continue evolving precisely because they allow the vaccinated individuals, and therefore themselves, to survive,” said Venugopal Nair, who led the research team.

“These less-than-perfect vaccines create a ‘leaky’ barrier against the virus,” the story continues. “Vaccinated individuals may get sick but have less severe symptoms, but the virus survives long enough to transmit to others, which allows it to survive and spread throughout a population.”

“Our research demonstrates that the use of leaky vaccines can promote the evolution of nastier ‘hot’ viral strains that put unvaccinated individuals at greater risk,” Nair said.

A new Harvard study recently showed that the mRNA “vaccines” endorsed by the FDA and CDC are worse than useless at stopping the spread of Covid-19.

The study of 68 nations and 2,947 counties in the United States published in the European Journal of Epidemiology showed that “At the country-level, there appears to be no discernable relationship between percentage of population fully vaccinated and new COVID-19 cases in the last 7 days. In fact, the trend line suggests a marginally positive association such that countries with higher percentage of population fully vaccinated have higher COVID-19 cases per 1 million people.”

That is exactly what Becker News had pointed out in September:

As the Covid pandemic continues to defy predictions about when it will finally be ‘over,’ there is a curious phenomenon taking place across the United States and around the globe: Covid-19 case rates increasing alongside vaccination rates.

The textbook examples of this disturbing trend are the nations of Israel, the United Kingdom, and the United States. Israel is now experiencing its fourth wave, which is being accompanied by another round of ‘booster shots.’ Israel has 61.5% of all adults “fully vaccinated” (although the use of ‘booster shots’ throws the term into question.)

Thus, the vaccinated previously uninfected individuals are two-to-three times more likely to be reinfected after six months than unvaccinated previously infected individuals. One of the more useful aspects of this study is that it unpacks the overlap between vaccinated immunity and natural immunity; some research suggests the overlap between the two categories may be as high as 60-70%. Therefore, claims about “vaccinated immunity” may be benefiting from the fact that over half of the United States is estimated to have natural immunity.

The latest remarks from Dr. Fauci suggest that the NIAID chief is not surprised by the abysmal failure of the “vaccines” to stop the spread. Indeed, one wonders if it was all a “part of the plan.” 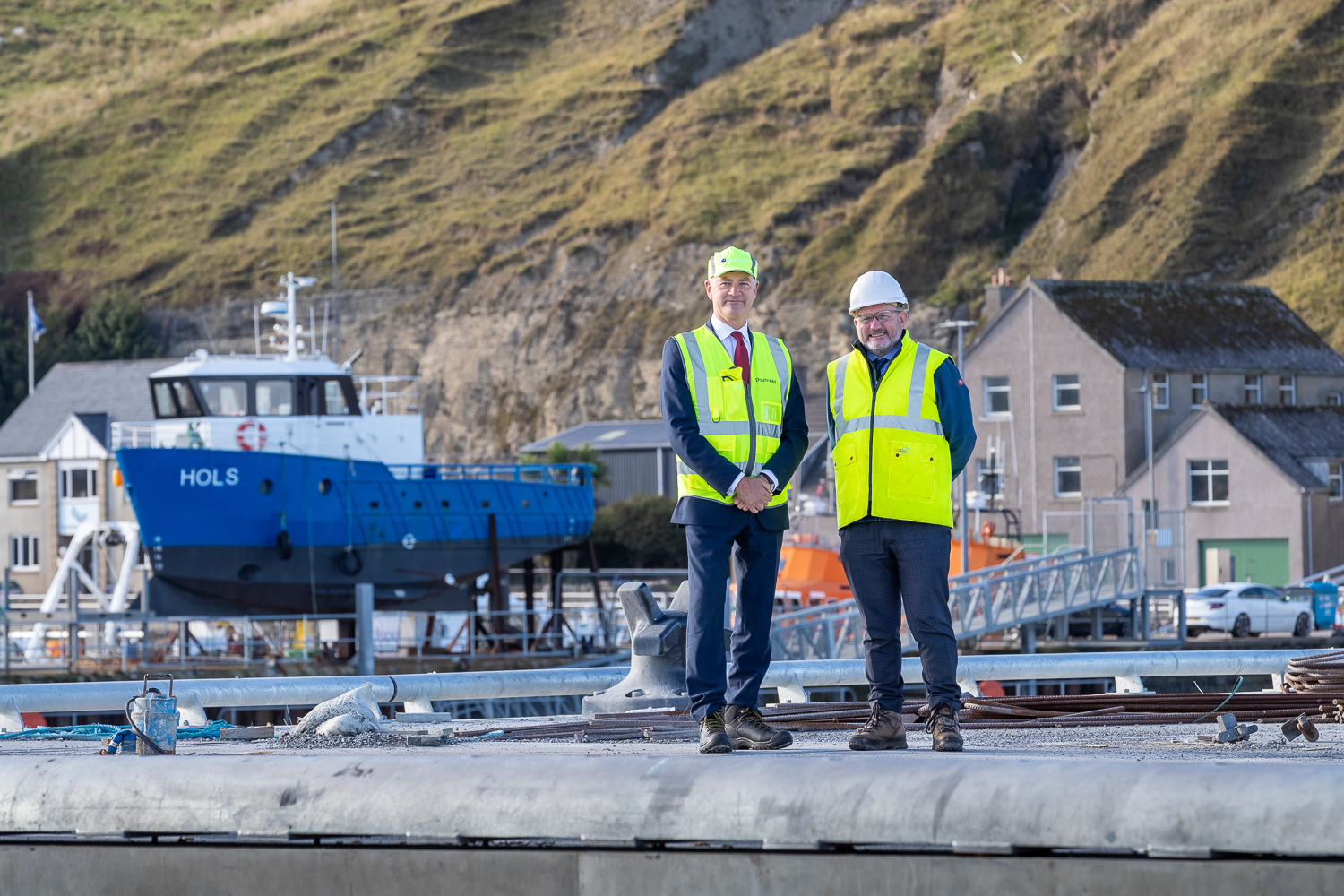