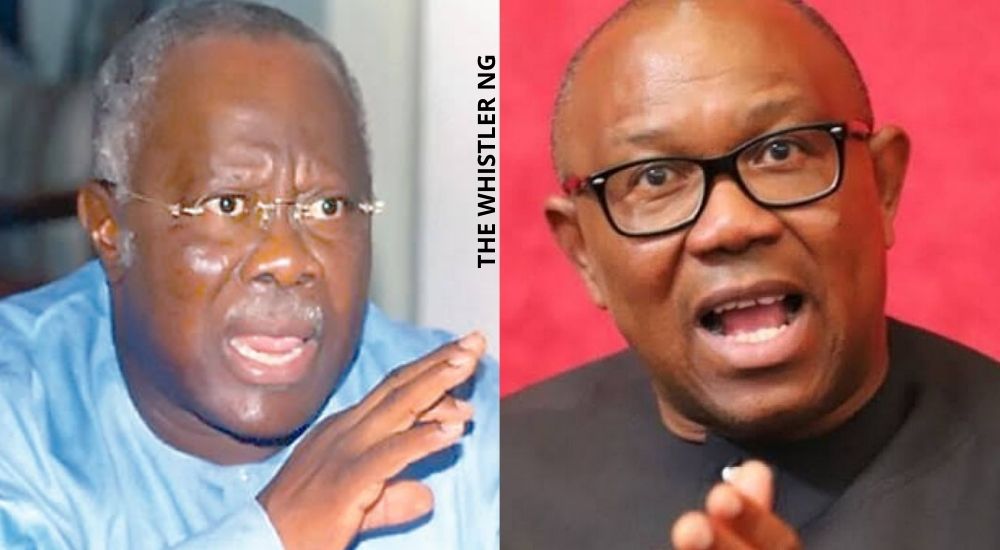 A former Peoples Democratic Party (PDP) South West vice chairman, Bode George, has criticised those comparing Nigeria’s democracy to that of the United States over the resignation of Mr. Peter Obi from the opposition party on Wednesday.

Obi, a two-time former Anambra State Governor, had withdrawn from the PDP presidential ticket race and announced his resignation from the party citing unfortunate ‘recent developments‘ within the party.

The former governor was considered one of the top contenders for the PDP presidential ticket and one whose organic support from the masses should earn him the presidency in a decent democratic setting.

But reacting when he appeared on Channels TV’s ‘Politics Today’ on Wednesday, George, a former military governor of Ondo State, expressed shock at Obi’s sudden exit from the party.

He also faulted those propounding that the presidential aspirant would have stood a better chance of winning if the country’s democracy were as robust as that of America.

“My appeal to everyone in this country, don’t think that, yes don’t think that Nigeria is America yet. America is over 200 years old; even there, democracy is not perfect.

“We are still like a toddler when we talk about democratic dispensation, so it will take time, and democratic practice is not a 100 metre-dash, it is continuous. You win some, you lose some but the most important thing is after an election, there will be a post-mortem analysis during which the failures and drawbacks will be looked at and we make amends for us to start growing.”

While noting that he was not happy that a “very resourceful” politician like Obi quit the party, George said politics is not always about winning.

“Once that news broke, I was taken aback because Obi Peter has established himself as a respectable and responsible gentleman; very resourceful both in human resources and other endeavours of life.

“But for him to have dumped the PDP, I don’t know why he did that, it’s a pity that he actually dumped the party.

“Life is full of imponderables; you can’t win it all the time and Nigeria is still developing.

“I’m not very happy but maybe he has another plan, I don’t know why. I have a lot of regard and respect for him and every presidential aspirant in our party that came to Lagos to lobby delegates.”

George further cautioned the PDP against fielding a candidate with corruption baggage in the 2023 presidential election.

“I was particularly very happy with every one of them (aspirants) but who will win? I’m not a soothsayer, and I don’t hold a crystal ball. May the best win but the most important is whoever we present to the Nigerian public must be somebody that has character, that has a high track record of responsibility, not somebody that has filthy things in his closet because the public office is a public trust,” he said. 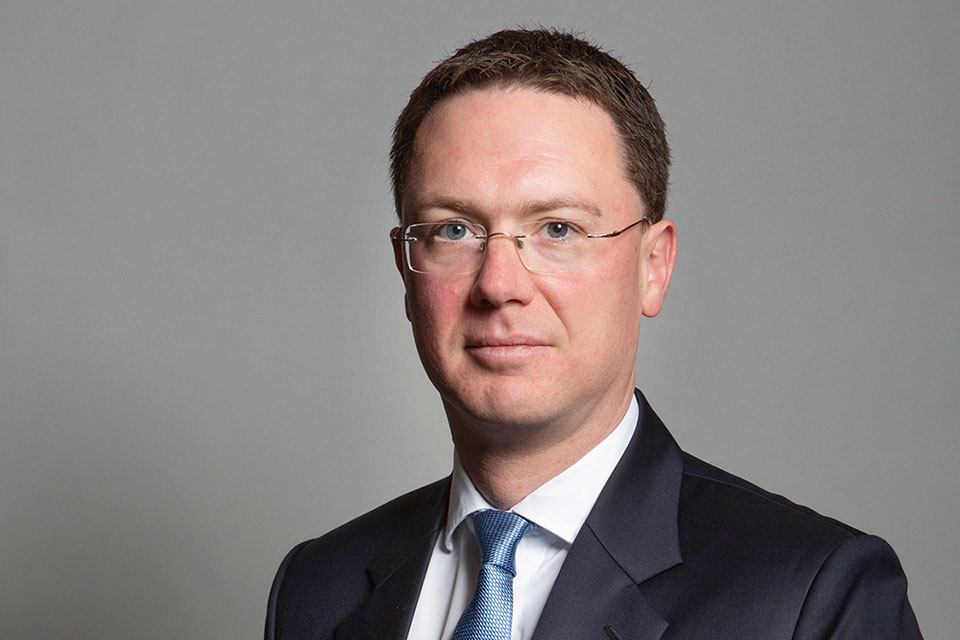