As 2022 begins, the world continues to see the effects of the climate crisis — from the severe drought in East Africa to the odd snowfall in British Columbia. But since December 5, a new film has been sounding the alarm. In Adam McKay’s “Don’t Look Up,” an allegory about the impending climate disaster, scientists discover an approaching comet that will destroy Earth. But the media, politicians, and elite in the U.S. fail at every opportunity to prevent the impending doom. The Intercept’s senior correspondent Naomi Klein joins senior writer Jon Schwarz to discuss the film, how present-day elites are failing to address the climate crisis, and the future of the climate justice movement. Klein is a professor of climate justice at the University of British Columbia and the author of many books on climate change, including her latest, “How to Change Everything: The Young Human’s Guide to Protecting the Planet and Each Other.” 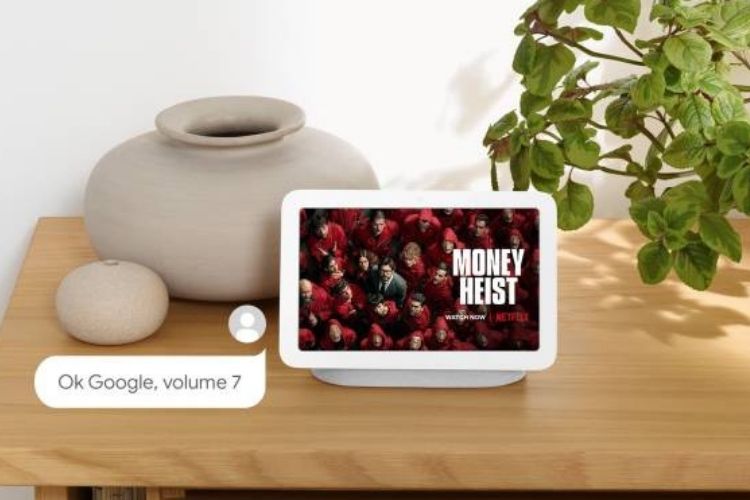