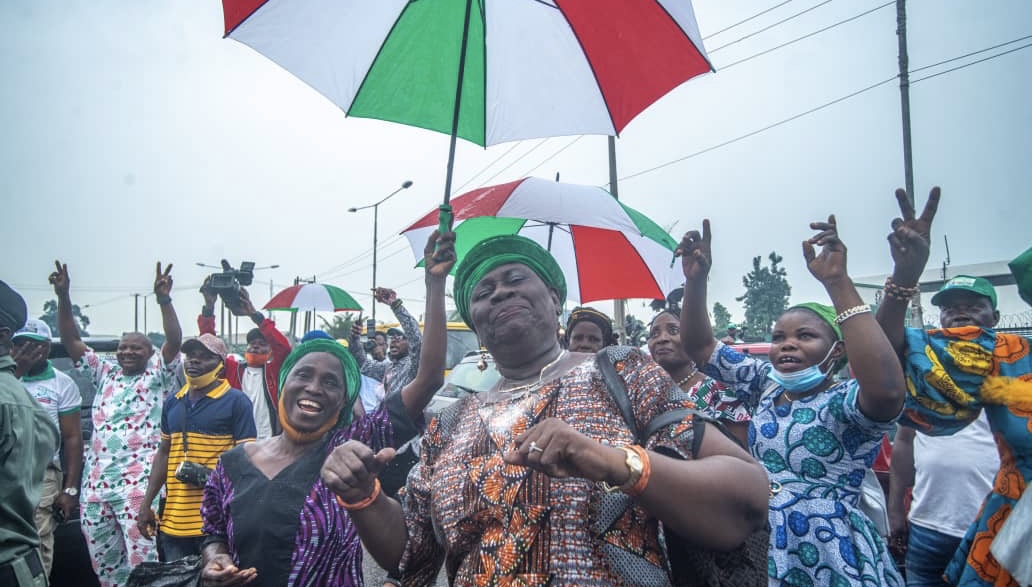 The Independent National Electoral Commission (INEC) has advised female members of different political parties not to restrict themselves to singing and dancing for their male colleagues but to participate in electoral processes.

“We don’t want women to be mere singers and dancers in elections. We want to bring women into the mainstream of decision-making,” Kunle Ajayi, INEC national commissioner and chairman, outreach and partnership committee, said.

He made the remark at the opening ceremony of a three-day updated INEC Gender Policy Implementation Planning Workshop /Disaggregated Data Collection Tools Training for Gender Desk Officers in Lagos.

Mr Ajayi, who noted that the workshop was part of INEC’s efforts to achieve inclusivity in the electoral system and governance, said women should not be mere aspirants but candidates and winners of elective positions.

“We want to make women active participants in the Nigerian democratic process, and we have started doing this by creating a gender department and inclusivity,” he said.

Noting that the commission recently held a meeting with women where no fewer than ten women presidential aspirants attended, Mr Ajayi said that if women were not involved in politics, the nation’s democracy would not develop.

“Women are in majority, how can somebody in minority beat them? So, we want them to be conscious of their electoral strength,” Mr Ajayi said.

He said that INEC had identified various barriers to gender mainstreaming and was addressing them.

“Women are also problems to themselves. Women must join hands together and support each other to emancipate themselves.”

According to him, at the end of the workshop, all the INEC gender desk officers across the 36 states and the Federal Capital Territory are expected to be fully equipped with the updated gender policy and be able to carry it out in their domain.

Dorothy Bello, INEC acting director, Gender and Inclusivity, said that the reviewed INEC Gender Policy in the Strategic Planning for 2022-2026 was to consolidate the free, fair, credible and inclusive election. 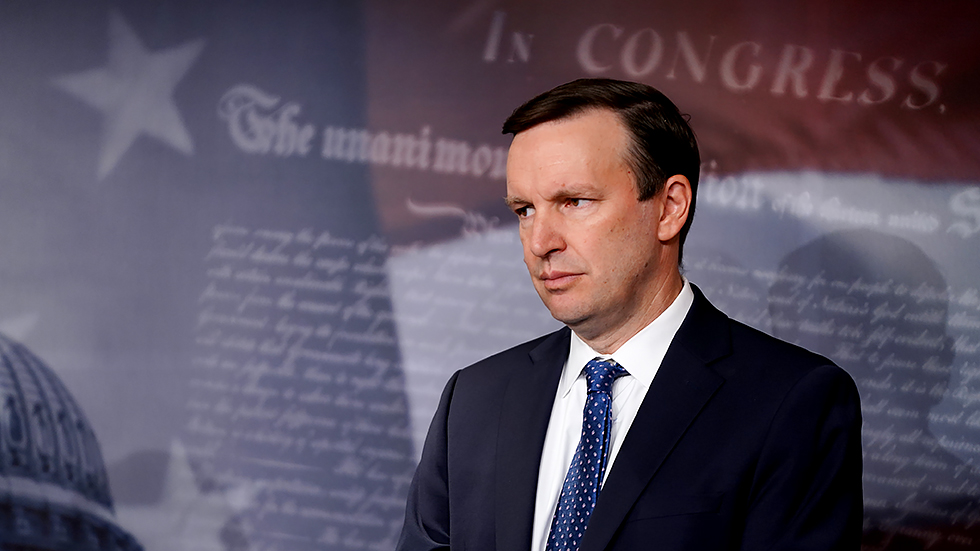 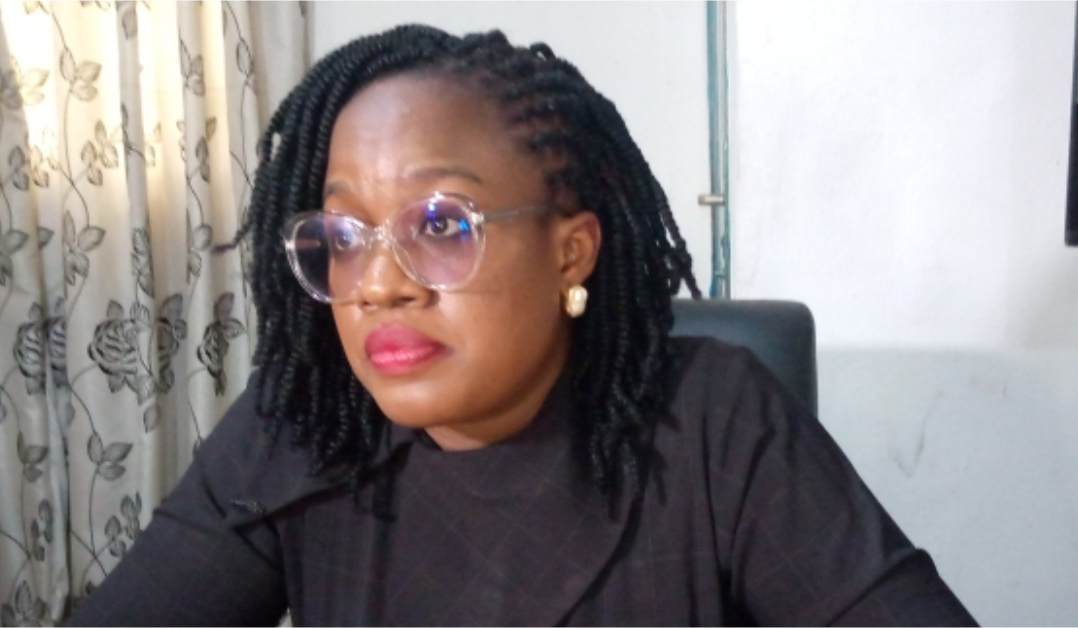