Mzuvukile Magwaza lost his unbeaten record to Sabelo Ngebiyana in a fight that failed to live up to its billing as the most mouth-watering contest on the card.

It was only Magwaza’s second fight back after being shot in the leg by home invaders in early 2018, and perhaps the absence counted against him.

Magwaza, who dropped to 21-1-3, was too hesitant against a southpaw who darted in and out scored with his hit-and-run tactics.

When the duo finally went to war in the seventh fans finally saw what might have been, with Magwaza enjoying the advantage before getting stung late in the round.

And then he went back to his low-key strategy in the final eighth.

Lucky Monyebane beat veteran Koos Sibiya over eight rounds to lift his record to 9-3. Sibiya, who is 41, dropped to 25-16-5.

Anisha Basheel used her superior reach to hammer Kholosa Ndobayini around the ring before dropping her with a bolo punch in the fifth round.

Ndobayini, who walked into the ring with a black eye, was an unmissable target and her corner could have thrown in the towel two rounds before they did.

She soaked up enormous punishment and although she showed heart by trying to fight her way back in the fourth round, it really wasn’t an investment in her future.

Basheel eventually felled her opponent with an uppercut that she started almost from the floor. Ndobayini beat the count, but was unable to avoid the next flurry of punches and the towel flew in as a mercy midway through the fifth. 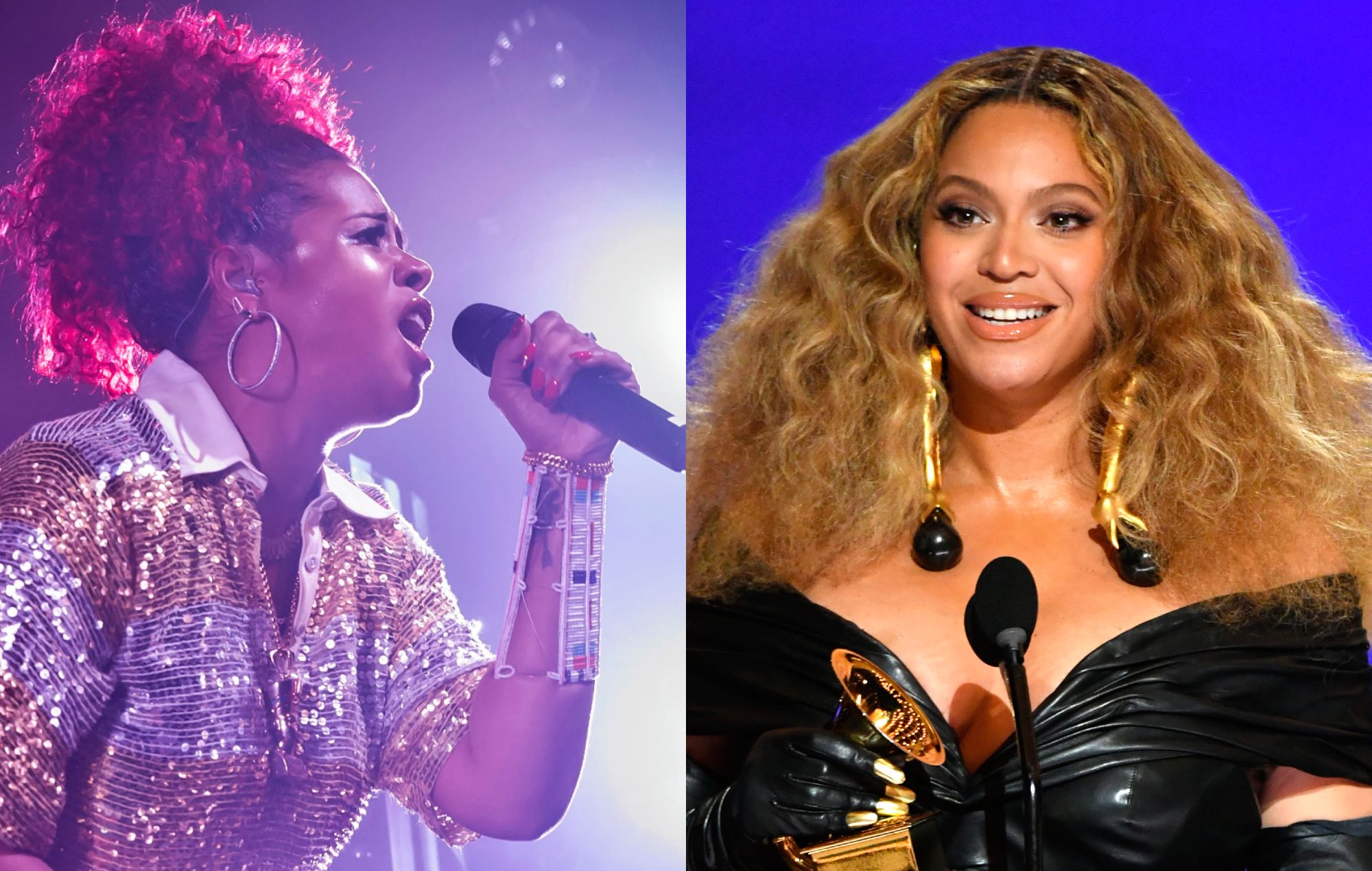 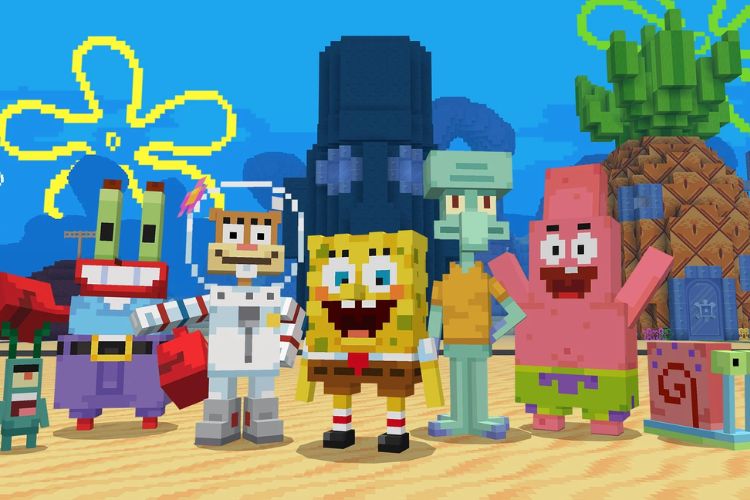