Martin Keown has claimed that Albert Sambi Lokonga has shown that he isn’t ready for a first-team role at Arsenal, and that manager Mikel Arteta’s decision to drop him for Mo Elneny against Chelsea proves he doesn’t believe in him.

The Gunners have had to deal with the absence of Thomas Partey in recent weeks after he limped off the field against Crystal Palace, and our side had struggled to find form.

The boss moved to bring Elneny back into the fold for the clash at Stamford Bridge however and the decision paid tenfold, with our team ending a run of straight defeats to beat the Champions League winners by a 4-2 scoreline.

Martin Keown has backed his decision to make the change, whilst claiming that it shows that Arteta has reservations about his summer signing.

“It was the right call to bring Elneny into the team,” Keown told Stadium Astro watchers. Lokonga looks as if he is not quite ready, yet. They have an array of players, Guendouzi and Torreira are out on loan. Elneny was kept here for reason.

“Obviously, Arteta doesn’t quite believe in him [Lokonga]. Lokonga hasn’t taken the opportunity, and Arteta has gone back to Elneny. I don’t think he has ever let Arteta down.”

Lokonga showed glimpses of what he can bring earlier in the season, but when the going got tough in recent weeks, he hasn’t been able to step up in the absence of Partey. Whether the team’s performance can be put down to the return of Elneny is a reach, but he definitely brings experience to the side, and can keep a cool head where one is needed through the centre of the field.

Does anyone believe Lokonga should have been given the chance to start against Chelsea? 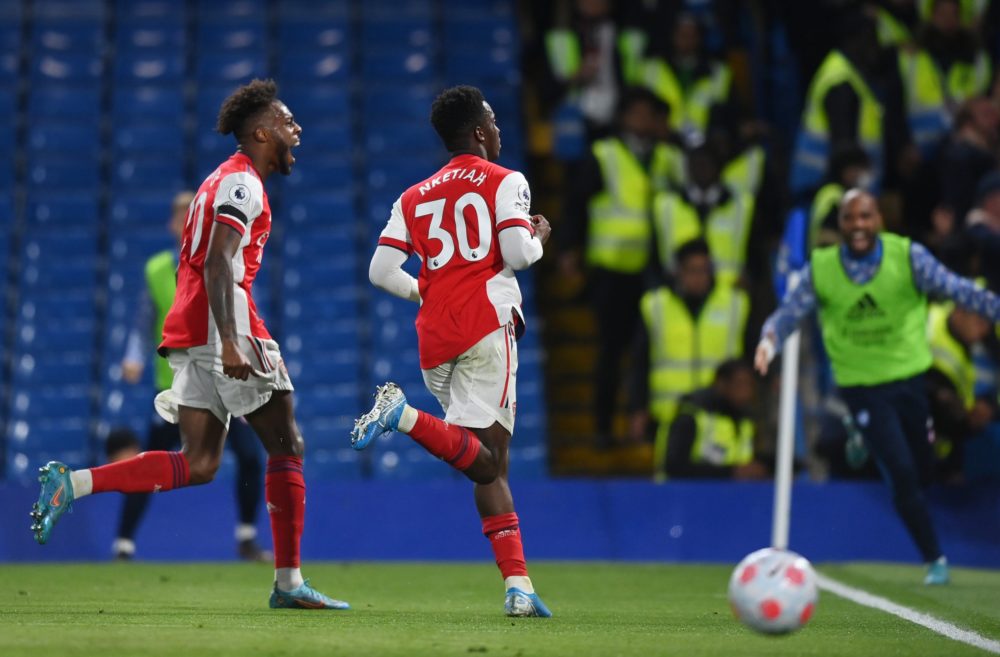 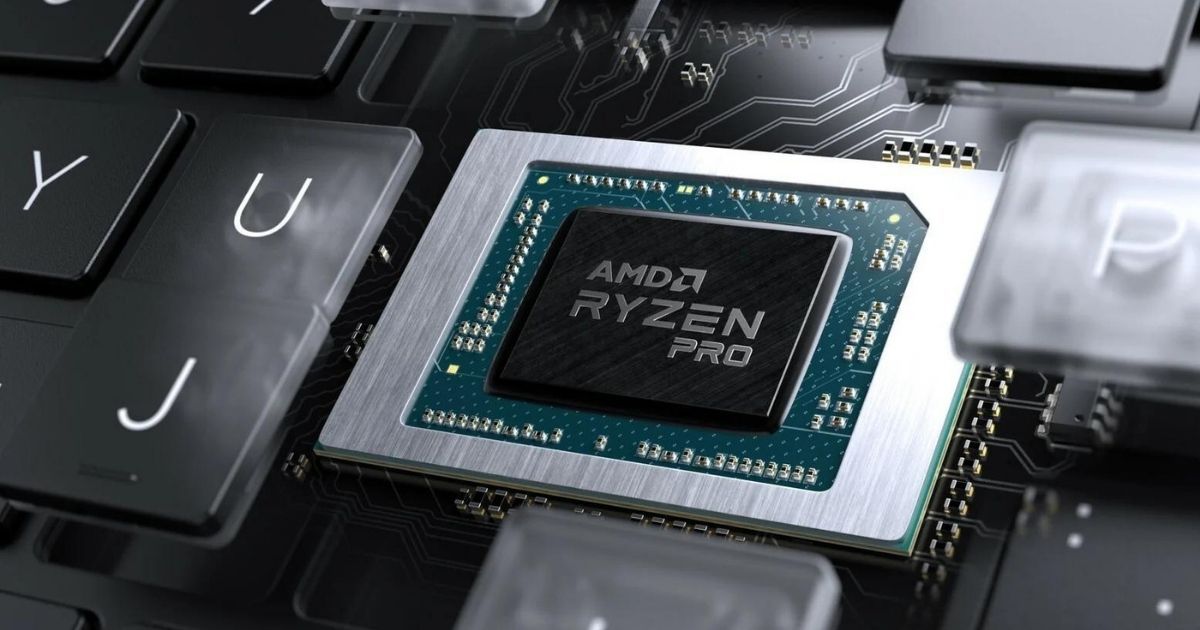