Baloyi told the court the state became aware of the second docket in January .

“I wrote a letter on March 23 directed to the investigating officer Lt-Col [Joyce] Buthelezi, requesting a copy of the docket so that it could be disclosed to the defence. I gave the deadline of the end of March to submit the docket.

“Before the end of March she [Buthelezi] came to my office with Teffo. [And] instead of handing the docket to us, it was only handed over to Teffo.”

Baloyi said even the investigating team in the docket that is before the court did not have a copy of it.

This second docket has become central to the case, as the defence has used its contents to discredit Mosia’s testimony.

Mshololo said the failure of the state to disclose it violated her client’s constitutional right to have all the information required to prepare for trial.

“The state had the duty to disclose this docket … The state could have sought an order in this court compelling the SAPS to deliver such a docket. What makes it worse, the state allowed my client to plead without giving me the second docket … and that amounts to a miscarriage of justice,” Mshololo said.

Meyiwa was killed at his then girlfriend Kelly Khumalo’s home in Vosloorus on the East Rand in an alleged robbery that shocked the nation.

Their appearance in court is based on the first docket which was opened in 2014, the year Meyiwa was killed. 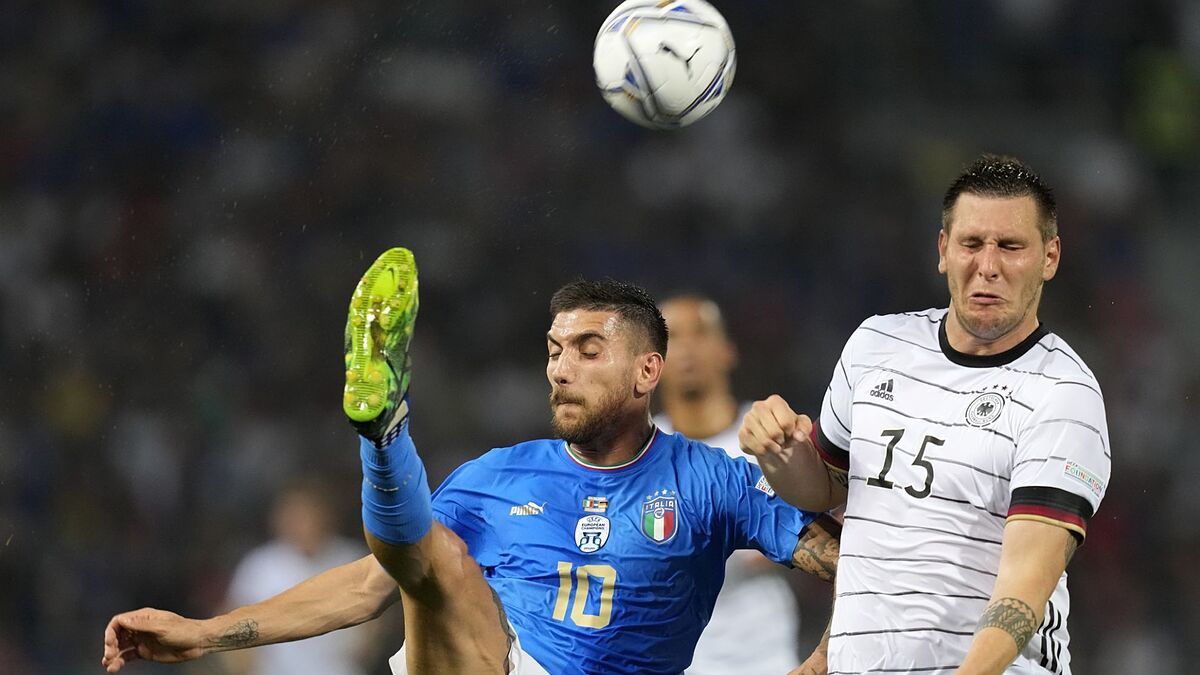