We recently featured a cosplayer named Khainsaw showing off her takes on Cammy and Chun-Li, but are back again to show off two more (okay, maybe one and a half) of her amazing attires.


Today we’re featuring Khainsaw’s Poison and Roxy, two characters originally from Capcom’s Final Fight that have made their way into Street Fighter (Poison on the roster, Roxy in the story).

Poison and Roxy have a somewhat controversial past as though they were originally planned to be biologically female, worries about featuring men beating up women in an early 1990’s video game ushered Capcom toward eventually calling them both transgender.

There’s actually a decent bit more to the story there as Capcom has various versions of the characters for both Japanese and North American audiences. They have continued to drop somewhat ambiguous hints about Poison’s sexuality in her appearances across Street Fighters 4, 5, and Cross Tekken.

We’ll kick things off with a look at both the pink haired Poison and the orange haired Roxy. Khainsaw offers us a pair of front-facing poses here as she introduces us to both of the Mad Gear Gang members:

Poison and Roxy are known for wearing jean shorts that feature less surface area than most swimsuits… below we get a handful of photos that are a bit more cheeky in nature:


Though both are absolutely stunning, we’ll go out on a limb and say we actually prefer the fiery Roxy colors over the cooler Poison ones. Between these two cosplays, which is your favorite? Chime into the comments with your thoughts and be sure to follow Khainsaw if you like what you see here. You’ll find most all of her social media platforms right here. 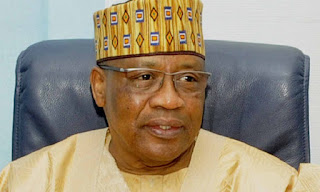 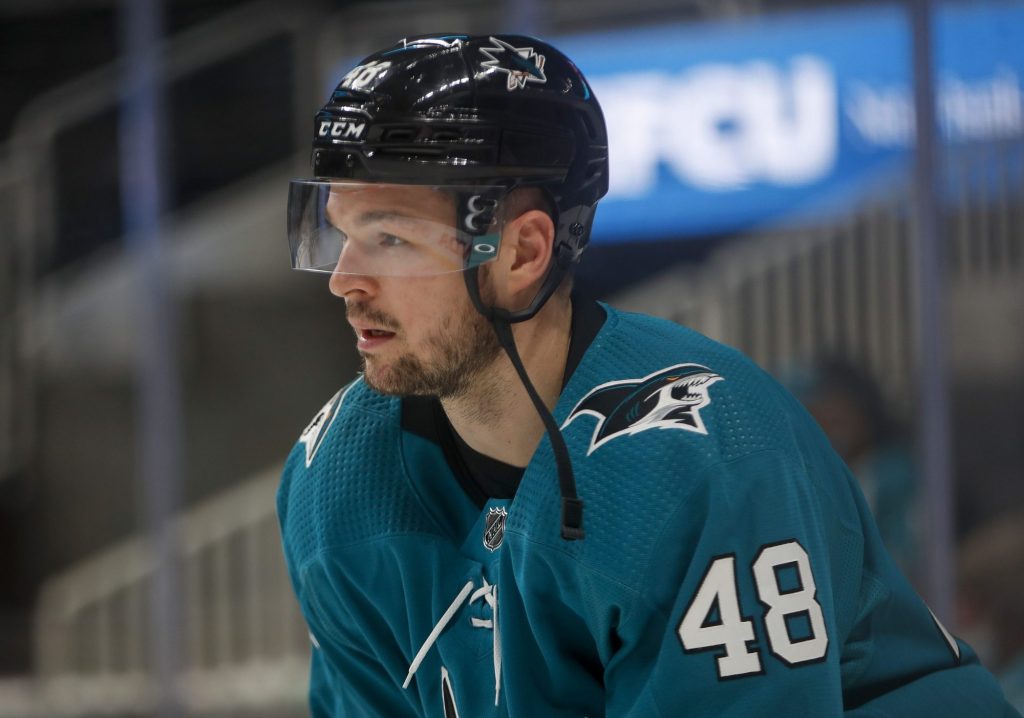