DNF Duel just launched as one of those fighting games where every character seems overpowered and broken, but there’s still going to be just a few who are more busted than the rest.


CAG|Go1 is often regarded as a god in these types of fighters, so it should come as little surprise that he’s currently the #1 ranked player in DNF on console — and he’s now released his first tier list for the game.


Anyone who’s been watching Go1 play at all this week won’t be shocked to see his own Swift Master at the very top of S tier thanks in no small part to the speedster’s unique ability to use all of his MP Skills in the air, dash around like it’s nobody’s business and summon giant twisters that take up like half of the screen.

There’s 2 other fighters up in the S tier too with 1 being Crusader, but you may not immediately guess the other.

And it’s not Striker because she’s a step below in the A+ rank alongside Grappler, Ranger, Dragon Knight and Kunoichi.

Overall, it appears Go1 thinks DNF is fairly balanced at launch considering no character falls beneath B tier where Enchantress is at the bottom, but I suppose you could call it balanced if everyone can pull off 50%+ damaging combos.

Lost Warrior is the only roster member Go1 doesn’t feel comfortable with ranking yet, and it’s easy to see why with his different space and time manipulation abilities.

You can check out Go1’s first DNF Duel tier list below, and the full breakdown can be found on his Twitch archive where the Japanese legend now has auto-translated subtitles on his streams. 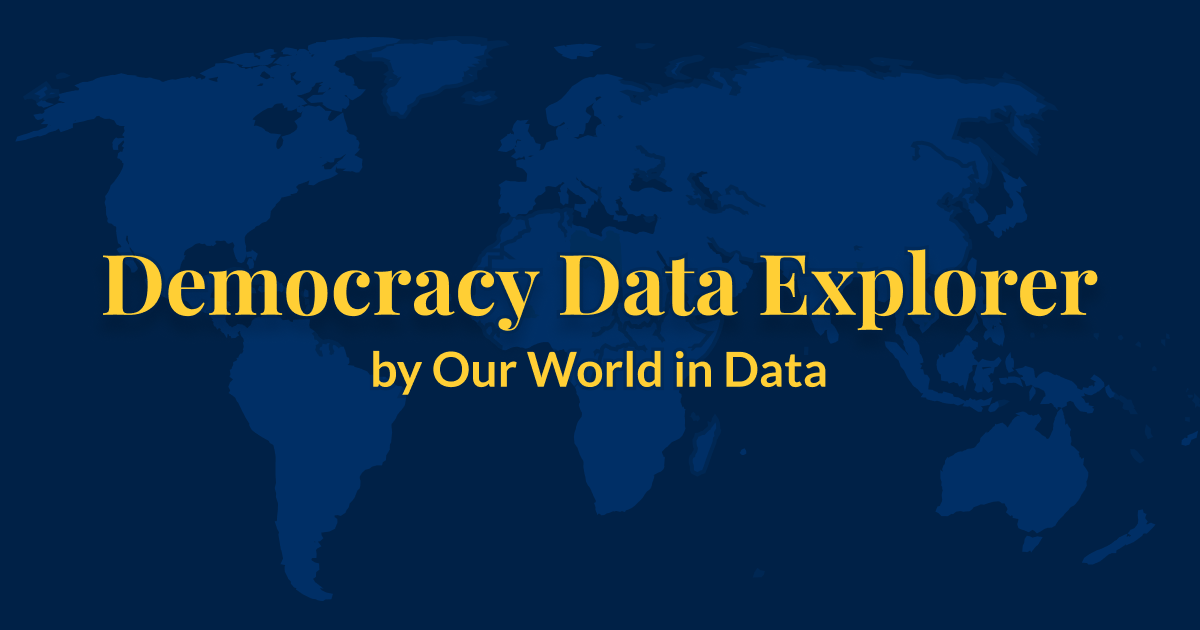