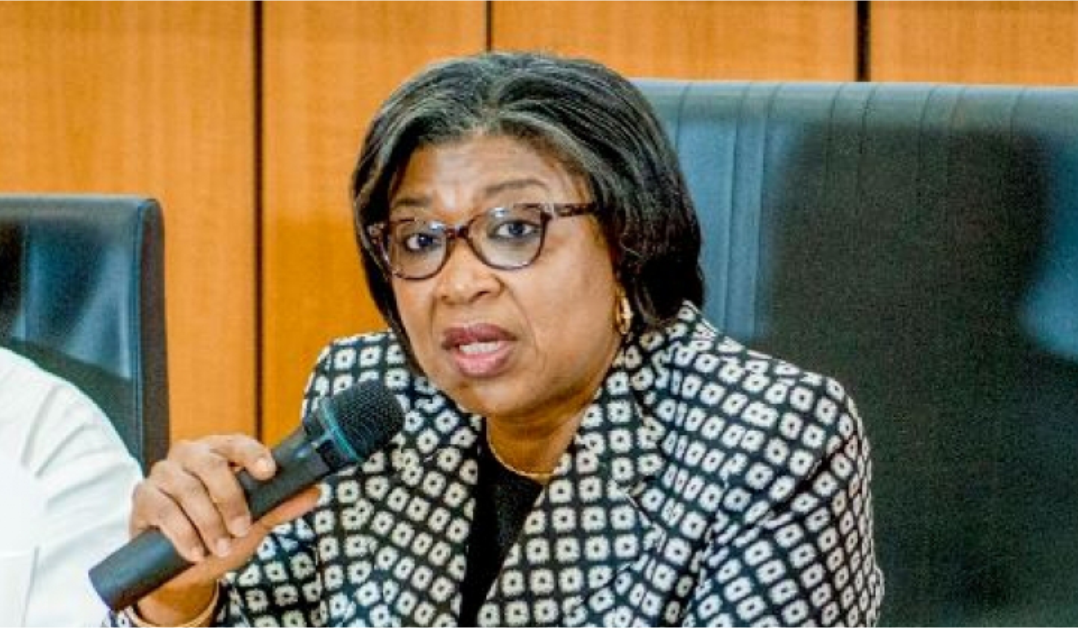 The Debt Management Office (DMO) is set to list the 8.375 per cent, $1.25billion, March 2029 eurobond on the Nigerian Stock Exchange (NSE) and FMDQ Securities Exchange Limited.

The DMO disclosed this in a statement on Thursday.

It said the eurobond was issued in March, based on approval in the 2022 budget, and further approval by the National Assembly and the Federal Executive Council.

The DMO explained that the eurobond had earlier been listed on the London Stock Exchange. It said the listing of the eurobond on the NSE and FMDQ was an indication that DMO was committed to boosting the domestic capital market activities and creating opportunities for local players.

“The DMO will today Thursday list 8.375 per cent, $1.25 billion, March 2019 eurobond on the NSE and FMDQ. The eurobond was issued in March based on approvals in the 2022 Appropriation Act and subsequent approvals received from the National Assembly and FEC,” it noted.

DMO added, “Its proceeds were used for financing capital projects in the Appropriation Act. In addition, the proceeds contributed to an increase in external reserves.” 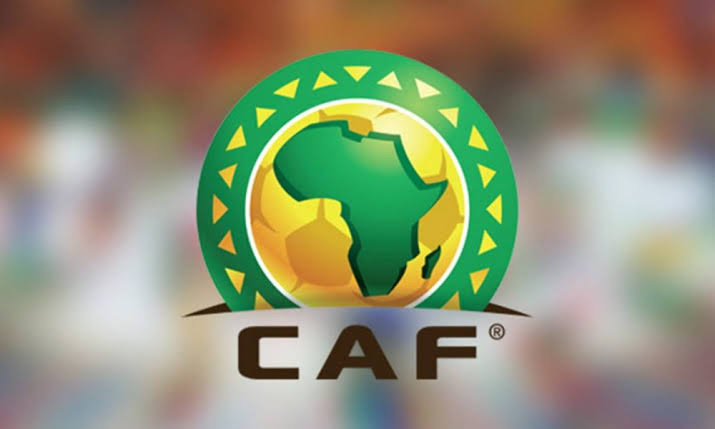