One America News Network is getting the boot from its largest distributor.

DirecTV plans to drop the mega-MAGA channel as well as its sibling AWE (“A Wealth of Entertainment”), both owned by Herring Networks, when OAN’s current contract with the satellite provider expires in April, the company said, noting that Herring has been notified of the decision. Bloomberg first reported the news.

“We informed Herring Networks that, following a routine internal review, we do not plan to enter into a new contract when our current agreement expires,” a DirecTV spokesperson said in a statement. Dropping OAN is a swift reversal from October, when the company said it had no plans to cut the Trump-loving network from its lineup.

Subscribers will no longer find OAN among their list of channels come early April, nor will they be able to view it via any of the other major U.S. cable providers, which do not carry it. AT&T, one parent company of DirecTV, played a foundational role in the creation of OANN, an extensive Reuters report revealed last year.

DirecTV’s decision poses an existential threat to the right-wing cable channel. An OAN accountant testified under oath in 2019 that the value of OAN without a contract with DirecTV “would be zero.” A source familiar with the network told The Daily Beast that OAN has struggled to fully staff its operations in recent months.

OAN forced itself on DirecTV via lawsuit in 2017, obligating the satellite company to carry its programming as part of a settlement. Contracts between channels and cable providers typically run three to five years, and competition among TV providers has intensified over the past five years with the proliferation of streaming services. Customers have opted to pay for a select few services rather than a mammoth cable bundle. OAN has likewise launched its own streaming app. Though DirecTV is by far the network’s biggest avenue for viewership, it is also available via lesser-known providers like Verizon ViOS and KlowdTV.com, per its website.

Since its entrance into cable, OAN has risen to prominence with devout pro-Donald Trump loyalism and support from the former president. It even scored a spot in the vaunted White House Briefing Room only to lose it after its correspondent ignored coronavirus restrictions. Its most notable moments came when Trump scorned Fox News for not hewing close enough to his party line and turned instead to OAN.

OAN has also courted more controversy in its brief rise than other news outlets might in a lifetime. The network is currently litigating a billion-dollar defamation suit filed by Dominion Voting Systems in August. A host called for the mass execution of thousands of Americans last year over bogus claims of election fraud pushed by Trump and his allies. OAN hosts have promoted outlandish and labyrinthine conspiracy theories in support of Trump’s “Big Lie” that he won the 2020 election and about the coronavirus pandemic. In 2019, The Daily Beast also revealed the network employed a journalist on the Kremlin payroll.

The network has been hatching plans to expand as of late, including hopes of a Spanish-language channel. Such a drastic cut in its distribution from DirecTV has the potential to dash those dreams.

Neither OAN nor Charles Herring, president of Herring Networks, immediately responded to The Daily Beast’s requests for comment on Friday evening. 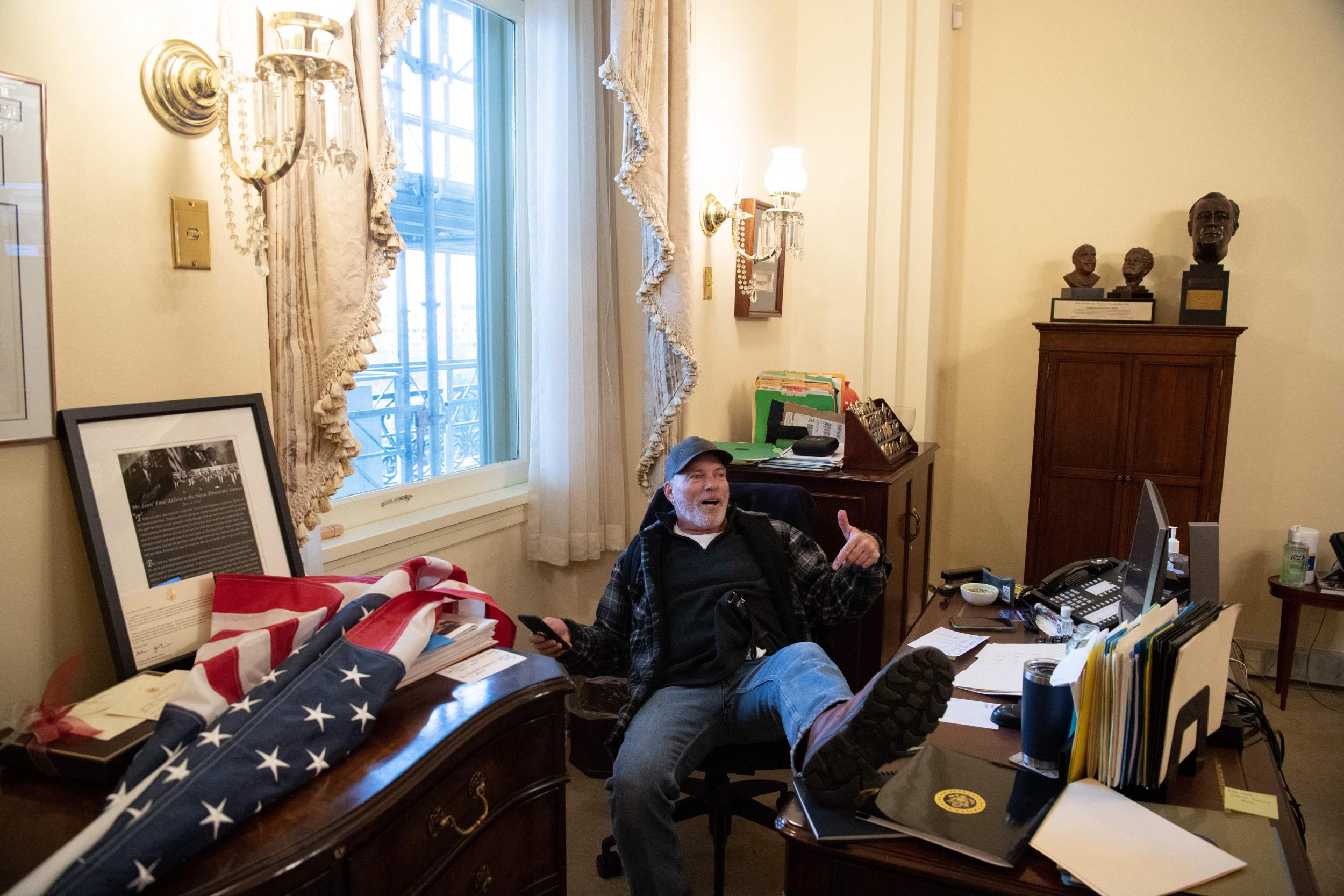