Throughout tonight’s Billboard Music Awards, first-time host Diddy made it abundantly clear that the televised show was his production more than anyone else’s, dropping the N-word during his opening monologue, promoting Ciroc, and giving out his own REVOLT Black Excellence Award.

He also decided to use his powers as host and executive producer to officially “uncancel” some of the night’s more controversial performers—namely rapper Travis Scott and country singer Morgan Wallen.

“We’re uncanceling the canceled,” Diddy said about an hour and a half into the show. “[Brother] Love does not rock like that. I looked at Morgan’s situation. I looked at Travis’ situation. And I said, man, I got some power to do something about that because we can’t start that in the music industry or even in life, period. So I’m here to forgive, to unify, to celebrate and to have everybody be free.”

Scott has notably been out of the spotlight since the fatal crowd rush at his annual Astroworld Festival last year that left 10 people dead. Fans have since accused the Houston rapper of being liable in the tragedy, and he’s currently facing a number of civil lawsuits from victims’ families.

Wallen, on the other hand, faced scrutiny and industry-wide backlash after a video of him calling a man the N-word leaked in February of 2021. Following the incident, a number of streaming platforms temporarily removed him from playlists and stopped promoting his music. He was also suspended from his record label Big Loud before being quietly reinstated in the months after the leak. Despite the controversy, and Wallen’s apparent lack of remorse, Wallen’s album sales continued to skyrocket. And he’s been nominated for several industry awards since.

While it seemed like Diddy’s hilarious hosting antics were going well at the beginning of the ceremony, his needless attempt to exonerate both Scott and Wallen—but particularly Wallen—did not go over well on Twitter.

“Diddy ‘uncanceling’ Morgan Wallen and having him perform at the show while awarding Tamika Mallory an award for her dedication to activism makes no sense,” said one user.

“It took almost two decades for Hollywood to let Janet’s incident at the Superbowl go,” wrote another. “They still judge Britney Spears for being herself, but P. Diddy asked us to forgive Travis Scott after he enabled a tragedy in his show, Morgan Wallen after he used the n-word. Crazy, huh?”

“A yt man walked into a supermarket to kill black people with n*gger written on the rifle,” wrote someone else, “meanwhile Diddy just ‘uncancelled’ Morgan Wallen who had the same word in his mouth…it’s getting weird.”

Ultimately, the most confusing part of the endorsement was how unnecessary it was. Aside from the initial backlash to their scandals, there hasn’t been a substantial decrease in Scott and Wallen’s public approval ratings—Scott returned to Instagram to a lot of love in his mentions,… 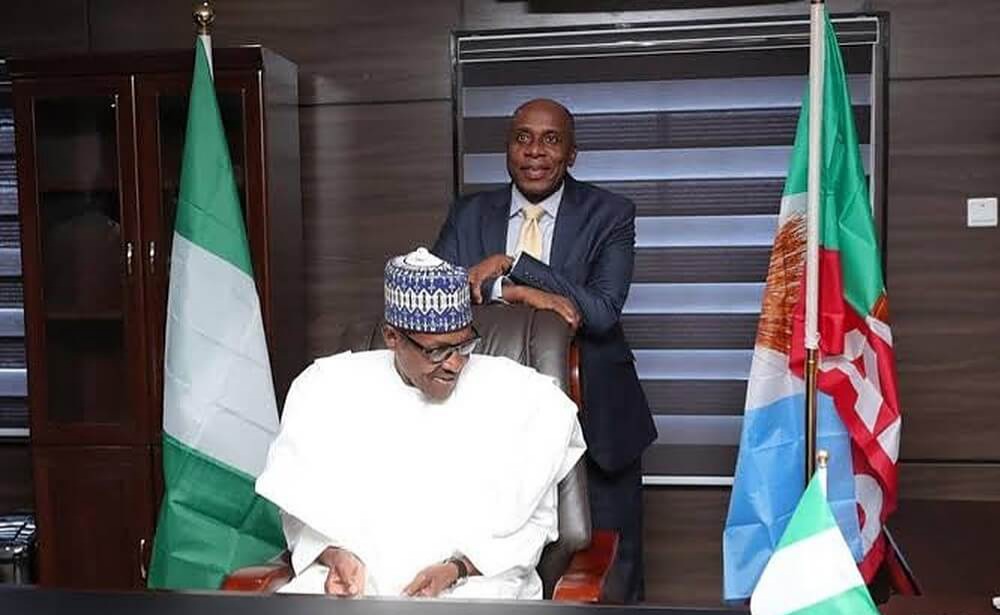